Zimmer, Call Them What They Are 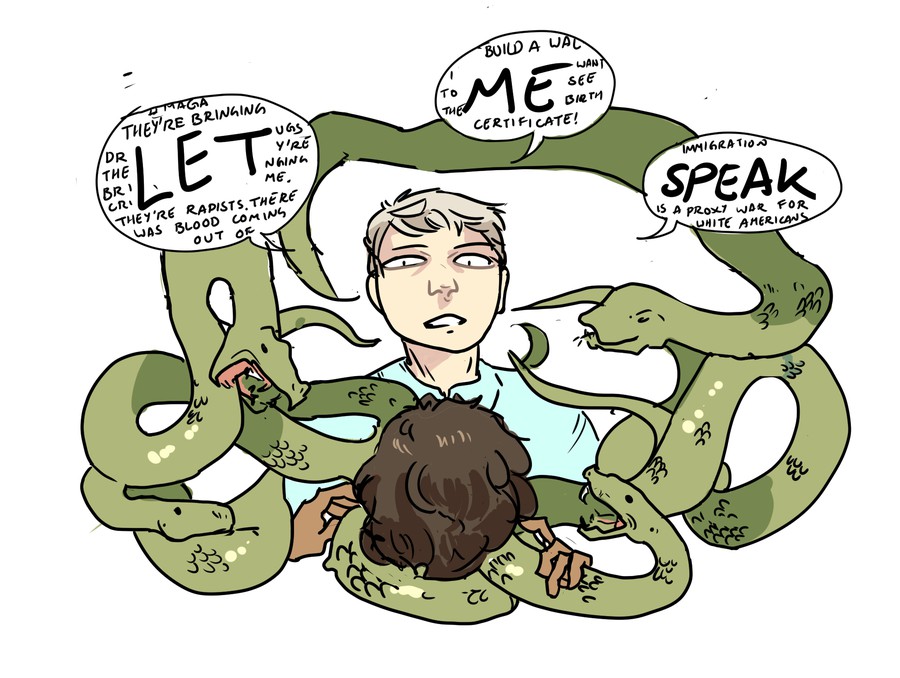 I certainly do not know the extent of the enormous pressures that are surely upon you. As the president of a university that prides itself on free speech and expression, it must be extremely difficult to navigate issues such as the tragedy at Charlottesville, especially considering the mixed responses from our nation’s president, let alone the rest of the country. I believe that the University should keep true to those values that define it and strive to maintain UChicago’s reputation as the academic hub it always has been. However, I also believe that the University has a responsibility to directly condemn malevolent forces, especially those which directly affect its students. As an institution with an increasingly diverse student body, and as one of the world’s most respected centers for higher learning, I had hoped that the University would act on its clear responsibilities and unilaterally denounce the racist demonstrators for the horrors they inflicted in Charlottesville. President Zimmer, you had an obligation to call these figures what they are: white supremacists and Nazis. Your letter fell short.

What white supremacist demonstrators did in Charlottesville does not merely constitute “an attempt to intimidate, overtly threaten, and arrogate for themselves an exclusive right to speech.” Groups in Charlottesville that have preached hatred and advocated violence against vulnerable communities since their inception propagated a vicious attack on Charlottesville’s unarmed masses. The language of “free speech,” while certainly a comfortable and oft-repeated discussion point for the University, is secondary.

So, while I recognize and welcome the steps taken in your e-mail of August 22, I am disheartened to know that only a first step was taken. Many times since I enrolled, the University has taken stances that don’t directly oppose or encourage a particular political party or agenda. However, the rejection of racism has no party. To disavow Nazis or members of the KKK does not put one on the right or the left; it simply is an action that upholds basic standards of human decency and morality. For African Americans, the Jewish community, and all persecuted minorities (ethnic or otherwise), this “historical resonance” is one that reverberates in the present day.

To clarify, it is right to rebuke the murderous behavior of those who rallied in Charlottesville, but racism does not become acceptable—merely “offensive” discourse—when the threat of violence ceases to exist. Each time the actions and opinions of racists are sanitized as merely “offensive,” hatred is normalized. White supremacists use these same tactics to mask their repulsive beliefs under the guise of legitimate intellectual disagreement. When events like those at Charlottesville occur, esteemed institutions like our own have a duty to denounce the reprehensible conduct of bigots without reservation or deflection. Protecting free speech is indeed important, but it is not the only value our University should cling to. Creating an environment where minority students feel actions that threaten their existence are unequivocally unwelcome is just as important.

Racism is alive and well, President Zimmer. Encourage true free speech all you want, but for the sake of your students, strike against active racism where it stands.

Jay Gibbs is a second-year in the College majoring in public policy and East Asian languages & civilizations​.