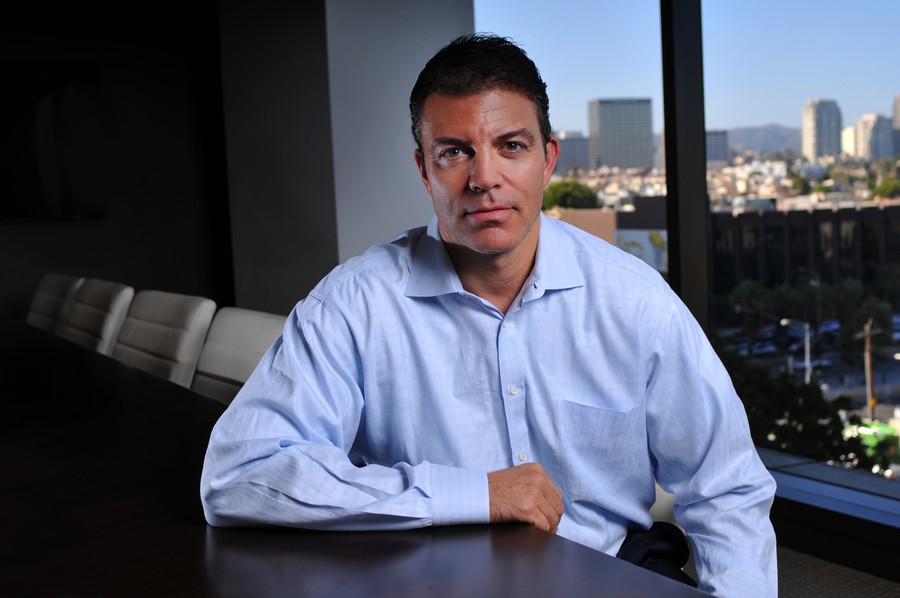 As the second of three council members to be chosen by Trump, Philipson will advise the president on both domestic and international economic policy. In April, Trump named economist Kevin Hassett to serve as chairman of the council, but he has yet to be confirmed by the Senate.

At the University of Chicago, Philipson is the Daniel Levin Professor of Public Policy Studies at the Harris School of Public Policy, a director of the Health Economics Program at the Becker Friedman Institute and an associate member of the Department of Economics. His research focuses on health economics and has covered areas such as the comparison between the European and American healthcare system, where he has shown that Europe is spending too little on health care, the connection between drug innovation and profits and the use of technology in healthcare. He is also an op-ed contributor to Forbes on health care policy, and in 2005 he co-founded Precision Health Economics, a healthcare consulting firm.

This appointment is a continuation of Philipson’s long history in the public sector. He has served as senior economic adviser to the heads of the Food and Drug Administration and the Centers for Medicare and Medicaid Services during the George W. Bush administration, as a health care adviser to Senator John McCain during his 2008 presidential campaign and as a member of the Commission on Key National Indicators created by the Affordable Care Act. Philipson is known for speaking out against the Affordable Care Act’s attempts at healthcare payment reform, which he believes will not slow down healthcare expenditure. He also wants to keep healthcare in the private sector, claiming that universal health care will stifle innovation, and argues that more affordable healthcare can be achieved by focusing taxpayer subsidies on the poorest and sickest patients instead of middle class patients.

Philipson joins several other University alumni and professors who have served on the council, including economics professor and former chairman of the Council of Economics Advisers, Austan Goolsbee and senior economists Burt Porter and Aaron Sojourner, who received a Ph.D. in finance and a master’s degree in public policy analysis, respectively, from the University. All three served during the Obama administration.