Get up to speed on Chicago's vibrant sports scene. 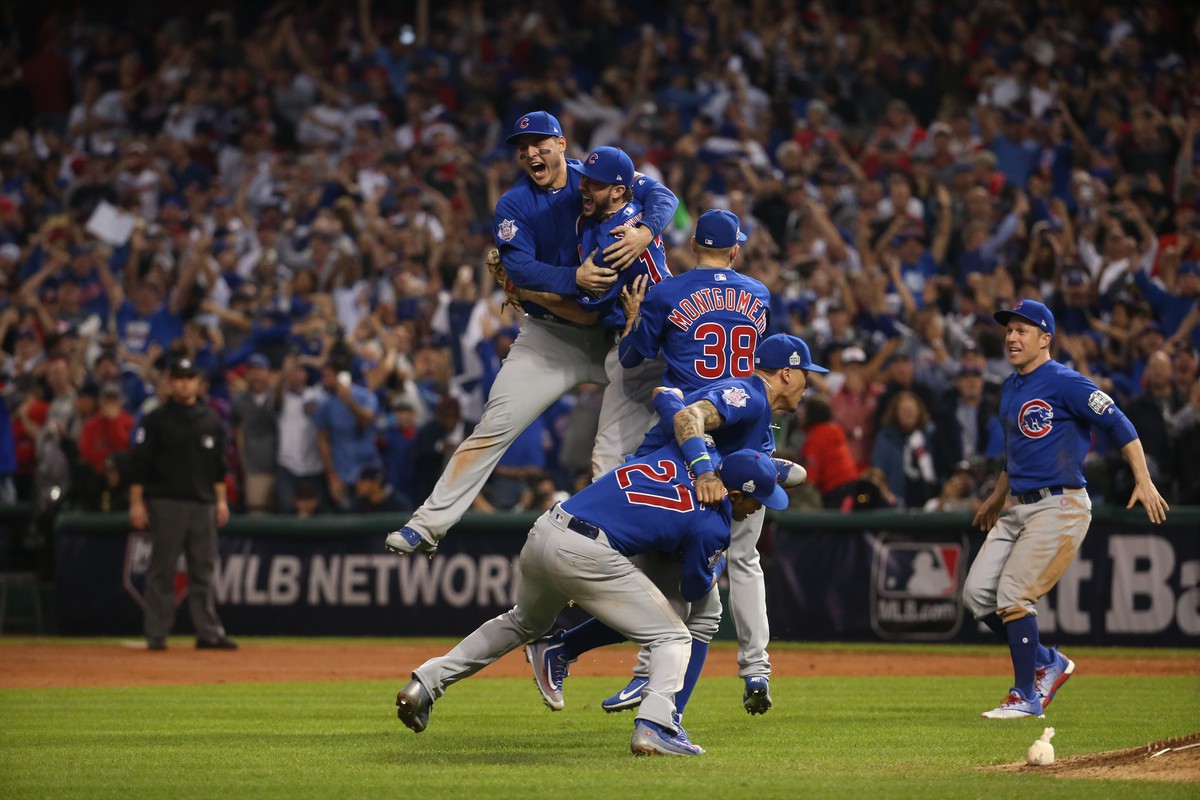 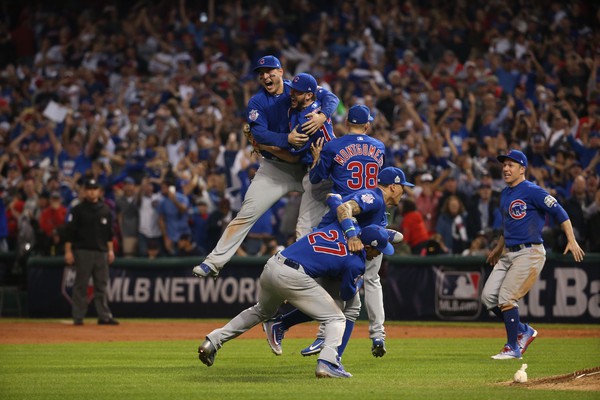 The Cubs celebrate their win over the Cleveland Indians in the World Series last year.

So you’ve explored the campus for a little while and you’re already raring to get off into the city? Probably not, but if you are, and you love sports, you’re in the right place!

The Cubs are wrapping up their season, with one more home series against the Reds before playoffs. They entered this season as the reigning World Series champions, which is a sentence most fans thought they would never read in their lifetime. (To put that into perspective: The last time the Cubs won the World Series, the Ottoman Empire was still around.) History facts aside, the Cubbies currently lead their division. Thanks to stars like Kris Bryant and Jake Arrieta, all signs point to them advancing to the playoffs to defend their title. Wrigley Field (take the Red Line to Addison). Cheapest tickets: $13.

The Chicago White Sox are a great local alternative. The Sox aren’t as celebrated as their North Side rivals, but crosstown matchups are still intense. It’s important to know what team you’re picking beforehand, lest you get slandered by natives. Guaranteed Rate Field (take the Red Line to Sox-35th). Cheapest tickets: <$10.

The leaves are falling again, which means it’s time for football. The Bears are also easy to get to, but opt for an earlier game in the season while you can: standing outside for three hours in the winter takes commitment. The years-long tradition of blaming Jay Cutler for all the Bears’ shortcomings is over, as he now plays for Miami. His replacement, quarterback Mike Glennon, looks to get the city back on his side and aim for gradual improvement, so that the Bears can do better than their pitiful 3–13 record last season. Soldier Field (take the 6 bus to 11th/Columbus, near Museum Campus, and walk). Prices vary depending on opponent.

Back on the North Side, the NBA season starts next month. The Bulls had a particularly tumultuous offseason, shipping out Jimmy Butler to the Minnesota Timberwolves. Although the Bulls are not projected to win a lot of games, it’s worth watching their young players, like Zach LaVine and Lauri Markkanen. If you can stand to watch them lose, it may be worth paying attention to just how badly, as they can potentially get a new star in the NBA draft next year, like Marvin Bagley III or Michael Porter Jr., if they’re bad enough. United Center (Green Line to Ashland). Cheapest tickets: $42.

The Blackhawks are one of Chicago’s more consistently successful teams: They’ve won three championships this decade alone. With Duncan Keith and Jonathan Toews leading the way, there’s always something to look forward to in their games. You can’t go wrong catching a game at the United Center all year long! United Center (Green Line to Ashland). Cheapest tickets: <$50.