Noakes received two degrees from the University before working as general counsel at Meijer and teaching at several universities. 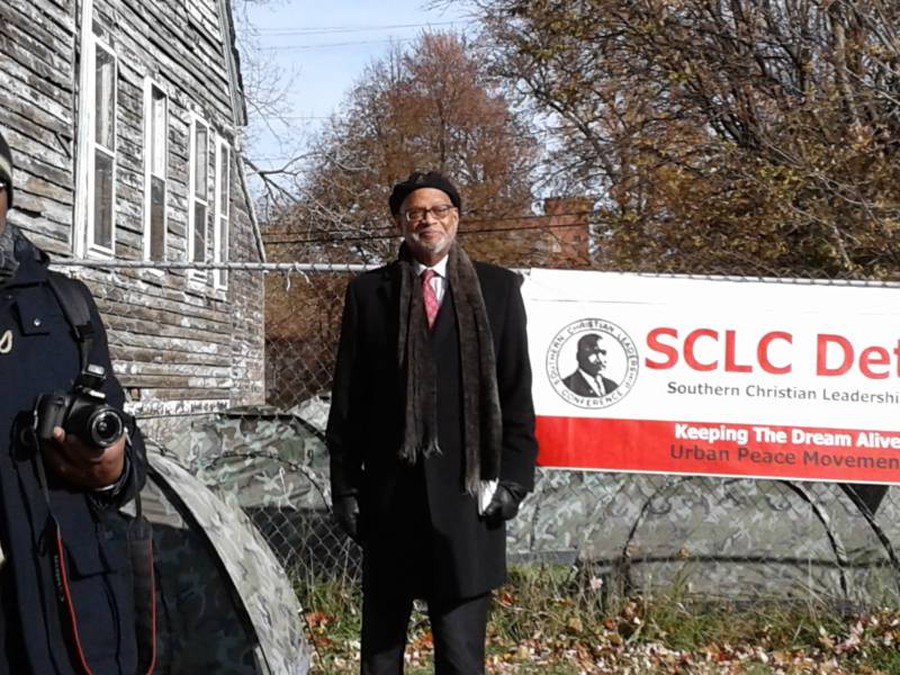 Courtesy of Noakes for Attorney General

University of Chicago alum William Noakes (J.D. ’82) is running for the office of Attorney General in Michigan this year.

A story on his campaign page recalls that Noakes wanted to be a lawyer as a child. However, his father believed that, as a black man in racially segregated America, Noakes would have trouble achieving such a goal. Instead, his father wanted him to become a certified public accountant.

Currently, Noakes is running as a Democrat in Michigan and aims to address voting reform, environmental issues particularly focused on providing clean water, and federal issues like the Affordable Care Act.

Noakes also plans to focus on the consequences of the 2010 Supreme Court case Citizens United v. FEC. He views it as a mockery of the one person, one vote principle as it allowed the few with money to outweigh the opinions of the many. In addition, he hopes to pass environmental legislation and ensure clear air and water, an issue both Wayne and Genesee county in Michigan have faced.

If chosen as a nominee by the Democratic party in August 2018, Noakes will go on to face a Republican nominee in the statewide general election on Nov 6, 2018.