Grounds of Being's independence should be protected. 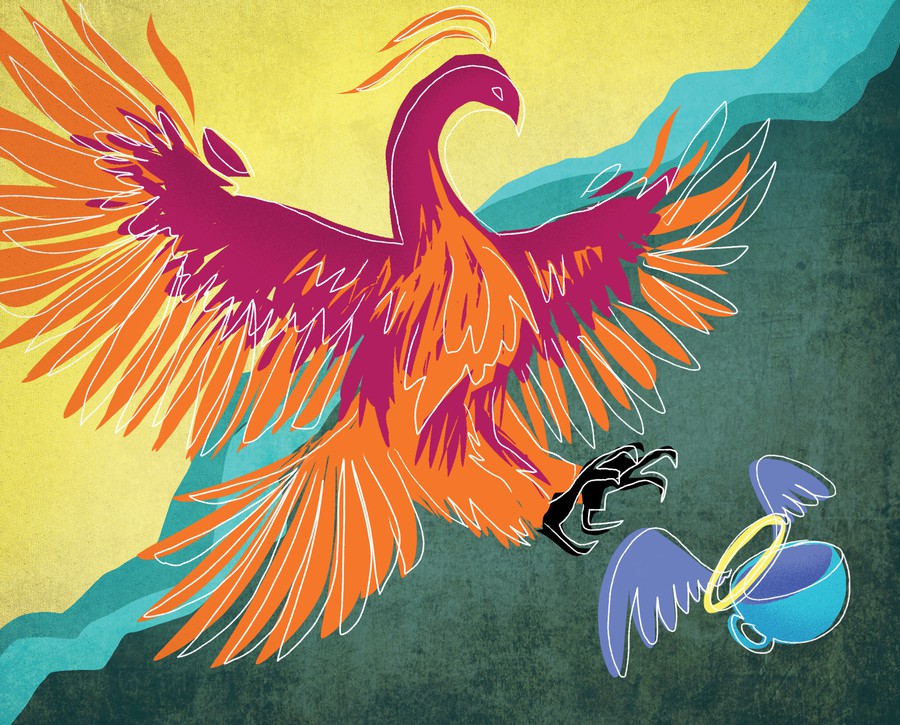 As reported in The Maroon in recent weeks, the Divinity School has asked Grounds of Being to pay about $60,000 a year in combined rent and utility costs for its space in the basement of Swift Hall. Administrators have cited the University’s new budget structure, which includes the cost of space in divisions’ revenue targets, as reason for the change. The student-run coffee shop has attempted to negotiate the terms of the demand, objecting that $60,000 far outstrips the café’s annual net profits—a key source of funding for the Divinity Students Association (DSA), which facilitates academic, professional, and social opportunities for students at the Divinity School. A recent breakdown in negotiations may jeopardize the café’s future.

The Maroon Editorial Board finds it troubling that Grounds of Being—an institution by and for Divinity School students—has become a casualty of this policy change. We urge the Divinity School administration to ensure the DSA’s relative independence and Grounds of Being’s profitability by allowing the café to operate in its current space rent-free.

Additionally, the DSA has reasonably argued that replacing Grounds of Being with a corporate coffee shop like Starbucks—as Divinity School Dean Laurie Zoloth suggested, according to accounts of the proceedings published by representatives of Grounds of Being—would not make financial sense. Given Grounds of Being’s demonstrated profitability and competitiveness in its current space, it is difficult to imagine any similarly popular replacement, much less a Starbucks when there are four others within walking distance. Besides effectively shuttering a dynamic student space on campus, charging Grounds of Being rent would result in less funding toward the DSA, rendering it significantly more dependent on the University. This would be a blow to graduate student independence, both literally and symbolically.

University centralization is not necessarily bad, but it is when it affects a beloved campus institution, especially one so ingrained in the student community. Unless the administration plans to attract a uniquely profitable corporate tenant or take a net cut in DSA funding, even a cold-blooded consideration of the bottom line would not seem to recommend the move.

Spencer Dembner recused himself from this editorial due to his involvement in Grounds of Being coverage.