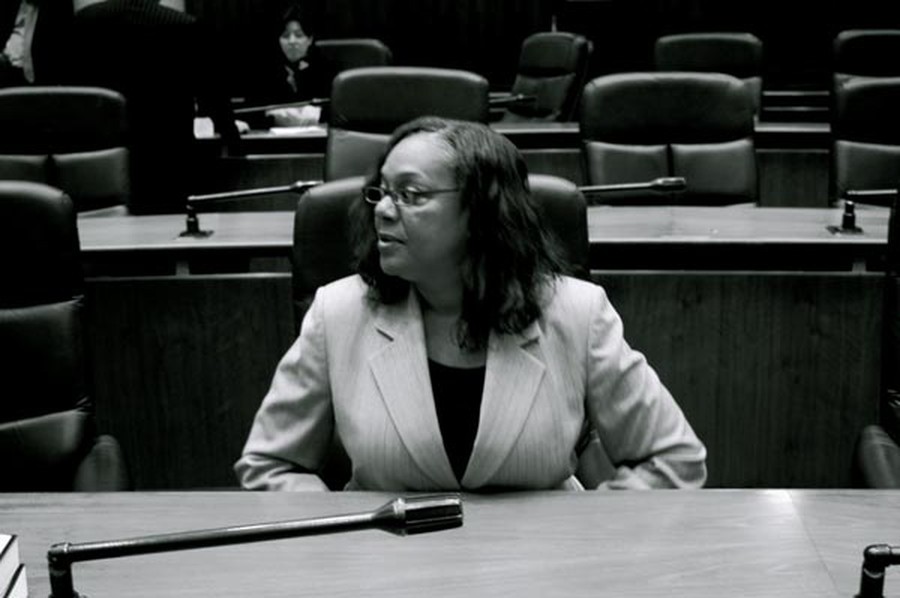 Leslie Hairston, who represents much of Hyde Park, was vocal in her opposition to TIF support for Presence Health Care.

Good morning. Our highlights from this week include: Mayor Rahm Emanuel reaffirmed his commitment to convince Amazon to open their second headquarters in Chicago after it was announced that Chicago is on the shortlist of potential locations for the new headquarters; Democratic congressmen criticized congressional Republicans and President Trump for the government shutdown and called for a deal on DACA; President Trump announced that his administration would rescind Obama-era guidance that made it more difficult for states to defund Planned Parenthood.