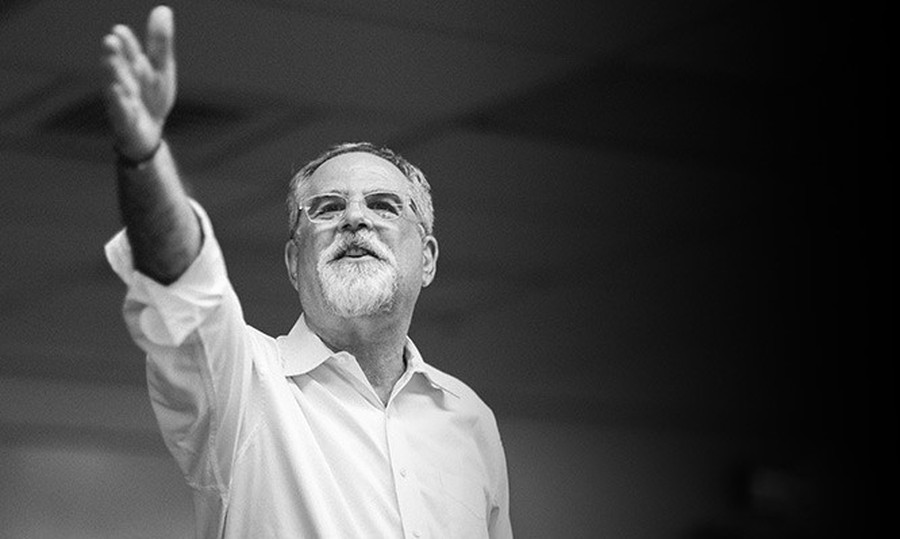 Stephen J. Albert worked at Court Theatre for eight years. He passed away on December 29.

Stephen J. Albert, executive director of Court Theatre, passed away on December 29. He was 66. According to a Court Theatre announcement and his obituary in the Chicago Tribune, Albert suffered from a long-term illness and died of complications from surgery.

Albert worked at Court Theatre for nearly eight years and became executive director in August 2010. He announced in November that he would be stepping down from his post at the start of the 2018–2019 season and that the University and Court Theatre would conduct a national search for his successor.

In a November 2017 Court Theatre blog post announcing his departure, Charles Newell, his longtime collaborator and artistic director, said, “Steve has been a gifted and visionary creative partner whose work has transformed Court Theatre as an institution and myself as an artist…. His tireless dedication to Court’s mission, and to our shared belief in theatre’s ability to change the world, will be greatly missed.”

“He believed in dreaming big and then figuring out how you could get even partially there. He became a dear, close friend, and I am the better man for that,” Newell said in a statement to the Chicago Tribune.

Albert also served as the founding partner of a nonprofit management consultancy, Albert Hall & Associates. In the post announcing his Court Theatre departure, he had written that he planned on returning to his company.

A public memorial service for Albert will be held in late January. The Chicago Tribune reported that the service was tentatively scheduled for 10 a.m. on January 27. Further details are forthcoming on the Court Theatre website.

Court Theatre Director To Step Down

Stephen J. Albert will be returning to his company AlbertHall&Associates, which provides consulting services to arts and entertainment companies and nonprofit organizations.