Sheck Wes's debut album is a promising effort from a rising star. 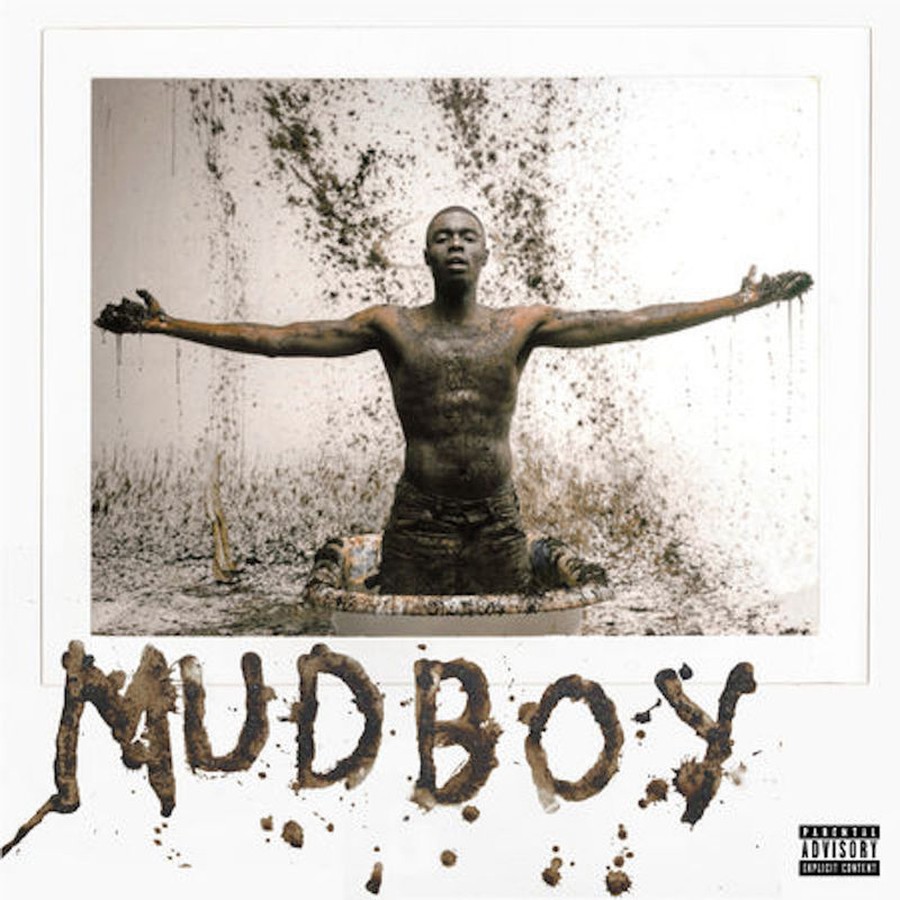 In June 2017, less than a year after a family-imposed exile to Senegal, where his parents are from, Harlem-born rapper Sheck Wes recorded the track “Mo Bamba” on top of a beat by producers 16 yrold and Take a Daytrip. He released it several days later on 16yrold’s Soundcloud page. “Mo Bamba” brought Sheck Wes almost instant acclaim from within the music industry and a degree of underground hype. He later revealed that he had signed with both Kanye West’s G.O.O.D Music and Travis Scott’s Cactus Jack. However, mainstream appeal and widespread popularity were slow to materialize—the song’s lyrics weren’t even transcribed on Genius until almost two months after the initial release. The song was not truly a hit until about a year later, after the song’s namesake—the highly touted basketball prospect Mohamed Bamba—was drafted to the Orlando Magic and Sheck Wes was touring with mainstream rappers like Travis Scott, Pusha T, and Drake.

“Mo Bamba” is an intense listen—raw and unruly vocals set over a menacing lofi trap beat. In an industry that at times seems saturated with highly produced, guest-artist packed, cookie-cutter content, “Mo Bamba” felt fresh, different, and most of all, aggressively authentic. It possessed a strikingly unique sound, a killer flow, and an unfailing ability to bring the house down at parties, sometimes quite literally. It was a brilliant introduction to Sheck Wes and the star that he seemed destined to be.

MUDBOY is Wes’s first full-length album and a highly anticipated follow-up to “Mo Bamba” that, for the most part, lives up to the hype. It possesses the same dark, brutal energy that characterized “Mo Bamba” and the handful of other singles Sheck Wes has released in the run-up to the album, then builds off of them, crafting a refreshingly raw, genuine coming-of-age story for the barely-20 rap sensation.

In a recent interview with Pigeons & Planes, Sheck Wes explains the meaning of the word “mudboy,” saying: “I’m a mudboy. I came from the mud, oozed out the concrete. I’m not a rose. I’m a mudboy, I came from nothing.” And this fundamental knowledge of where he’s from is something deeply important to Sheck. His identity pervades the entirety of the album, from the lyrics to the very muddiness and griminess of the production. This is made clear nowhere more than on the standout track “Live Sheck Wes,” in which he raps about his rough upbringing in lines like: “It gets tragic where I live, everything is negative/ Hold the roaches in the crib, elevator full of piss.” Sheck Wes is unafraid to show the world the places he’s been to and the things he’s seen, and he raps about it all without a hint of shame or embarrassment. As he has said in past interviews: “This is me, why should I hate it?”

As Sheck raps through his days in Harlem, his rise to fame, and his exile in Senegal, he finds time among the standard amped-up, self-aggrandizing lyrical flexing of the genre for moments of softness and moments of sharp insight. “They don’t like my rap style/ Now they want features/ I turned all my doubters, into my believers,” he lilts in “WESPN,” at once criticizing the machinery of the music industry and boasting about staying true to himself. And on “Wanted,” he raps: “Where we from, they don’t give, so we don’t got shit/ They leave us young n***** with no options/ They leave us young n***** with the robbin’,” offering up a simple but piercing perspective on the social dynamics that shaped his adolescence.

“Mo Bamba” is, without a doubt, the centerpiece of the album, and perhaps still the best song on MUDBOY. It is three minutes of raw energy that is still rough around the edges as a result of the one-take, in-the-moment recordings that Sheck Wes seems to prefer; that moment when the instrumental cuts out and Sheck screams, “Oh! Fuck! Shit! Bitch!” is as gravity-defying as ever. Despite its minimal production, the track feels enormous and oppressive, and implores you to jump, thrash, and dance.

However, it is the aptly titled “Fuck Everybody,” two songs later, which serves as emotional climax of the album, the moment in which the anger that courses through MUDBOY finally comes to a head. Sheck Wes, backed by a buzzy, dangerous-sounding synth, practically screams his verses, railing against all the doubters, all the fake friends, and all the forces that have held him down and gotten in his way. It is a fittingly unruly catharsis for a tense album.

While the album does start slow, there are moments when the minimalistic production and the simplistic, sometimes insistently repetitive verses cause the energy to flag. MUDBOY is a surprisingly well-conceived first effort from a promising young artist, a coming-of-age album that feels fully realized. Within its eerily high-octane turn-up tunes, there are moments of raw truth and authenticity that shine through all the griminess and noise. Indeed, Sheck Wes has often complained that people get lost in the melody, in the emotion, and never stop to listen to the real things he wants to get across. He need not worry. Wes’s star is clearly on the rise, propelled by his countless talents and infectious authenticity.