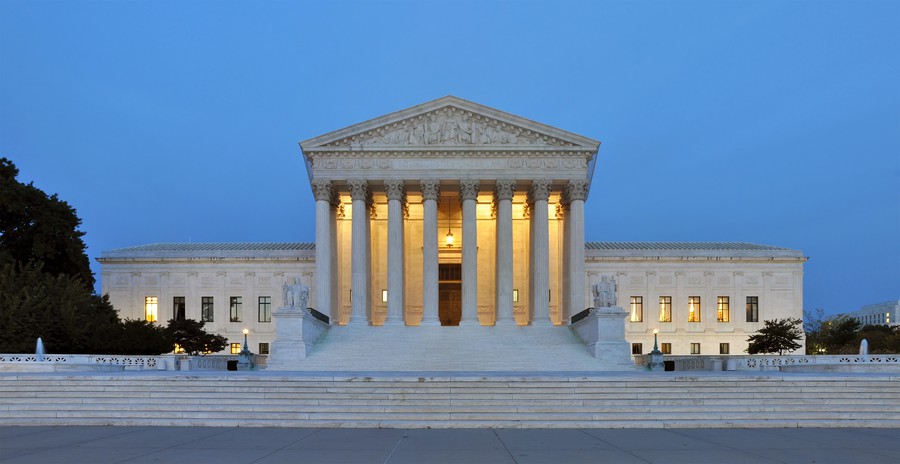 Brett Kavanaugh's confirmation to the Supreme Court has been thrown into doubt by allegations of sexual assault.

12 University of Chicago law professors have signed a letter opposing the confirmation of Judge Brett Kavanaugh to the Supreme Court. The letter argues that his response during a September 27 hearing to sexual assault allegations against him demonstrated a “lack of judicial temperament.”

The letter does not take a stance on most aspects of Kavanaugh’s confirmation but condemns his behavior throughout recent hearings. The letter claims Kavanaugh’s response to allegations of sexual assault leveled against him by psychology professor Christine Blasey Ford is disqualifying.

“Instead of being open to the necessary search for accuracy, Judge Kavanaugh was repeatedly aggressive with questioners,” the letter reads. “Even in his prepared remarks, Judge Kavanaugh described the hearing as partisan, referring to it as ‘a calculated and orchestrated political hit,’ rather than acknowledging the need for the Senate, faced with new information, to try to understand what had transpired. Instead of trying to sort out with reason and care the allegations that were raised, Judge Kavanaugh responded in an intemperate, inflammatory and partial manner, as he interrupted and, at times, was discourteous to senators.”

A final vote on Kavanaugh’s confirmation was postponed last weekend, after multiple Republican Senators called for an investigation into Ford’s allegations. That investigation concluded on Thursday.