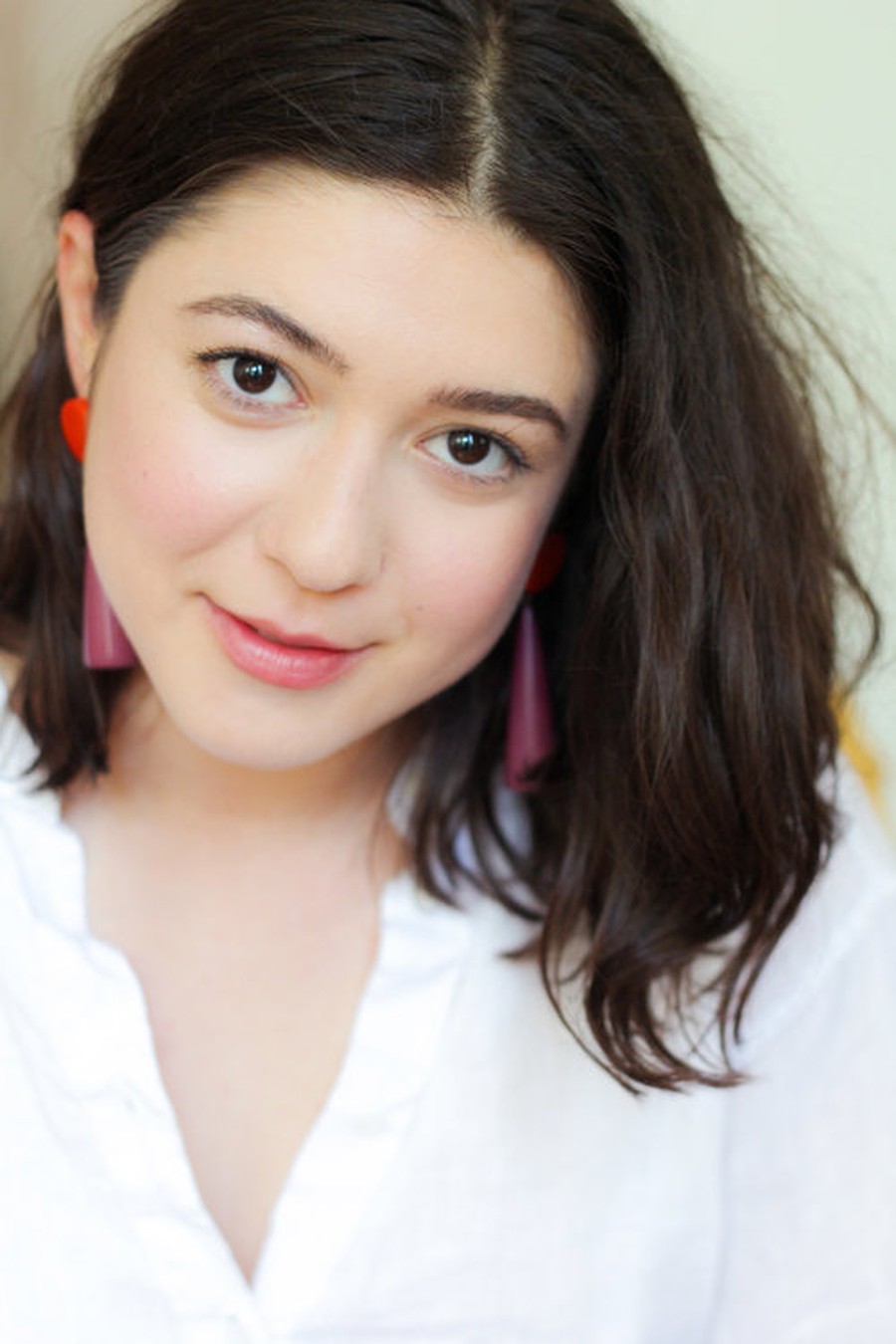 The annual Director’s Haven program gives three early-career theater directors the chance to produce a play of their choice with professional actors and a full production team. This year, Dani Wieder (A.B. ’16) was selected to produce People in the Wind by William Inge. This play tells the story of Elma—a shy and awkward waitress working in a diner next to a bustling bus stop. One day, a group stops by the diner and Elma cannot help but observe her customers’ vivacious and sporadic interactions. She fantasizes a life different from her stagnant one in the diner, and distracted, fails to recognize her own ability to shape her life as well as influence the lives of those around her.

It was clear during my conversation with Wieder that she deeply cares for each character. They all have their own, distinct persona: the glamorously self-righteous yet insecure singer, the stubborn cowboy who wants to marry the singer, two gossiping old ladies, a humorous alcoholic professor, and of course the awkward Elma. Wieder wants to “populate the diner as if its real” and simultaneously “give opportunities for each person to have a chance in the foreground.” Her strategy is a directorial skill she conceived during her time in the University as a Theatre and Performance Studies (TAPS) major. She describes her experience of directing her senior play, Miss Julie by August Strindberg, as “we were in Theater East [Logan Center] and we had a really small platform that was loaded in from the scene shop…they had to put wheels on it to load it in…. My mentor, Heidi Coleman, she came to one of my rehearsals and said to me, ‘You’ve been given this gift of wheels being put on your set. Use them! Turn the set!’” The inspiration was clear.

Throughout People in the Wind, the set pieces often moved around to shift the angles of the diner to highlight a specific character or relationship, allowing the diversity of characters to shine through the chaotic energy of the diner. Wieder exposed the characters’ hidden features as well as passive (sometimes even aggressive) relational dynamics through the changing physicality of space. This created brief but intimate moments between each character and the audience. She concluded that for her, movement is all about, “using limitations of the theater and using them as an advantage,” as well as, “a way to get to build a world where there is none, just with bodies and walls.”

Wieder’s directorial style of constant adapting and risk-taking was also evident in our conversation about, oddly enough, bread. In one scene, the set pieces shifted to reveal the back of the bar counter, which contained shelves of bread loaves. It was random and hilarious but, unquestionably, relevant to the play. How? Even Wieder could not answer, but she insisted her gut could.  She said, “I knew there had to be bread in the play,”—in fact, bread was one of the first things she was sure about in her vision, though it was one of the last things she found a purpose for in the play. The bread acted as a backdrop to the alcoholic professor’s drunken “lecture”—the arbitrariness of it all made the scene disorienting and yet endearing. Giggling, she showed me a picture of her purchasing all the loaves used for the show and said, “The play wants what it wants, and I run its errands!” Though grocery errands are not usually considered under a director’s job description, it was Wieder’s ability to stay grounded in her artistic instincts that allowed her to infuse a playful energy into her play.

Wieder expressed that her experience at the University has significantly shaped her directing career. As an undergraduate student, she directed two main stage shows and one workshop at University Theater, in which she, “got to let her imagination run wild…. I never felt hemmed in by any kind of expectation or specific style I should be working in…. The freedom to make what was in my heart at the time has allowed me to have a much sharper sense of the stories I want to tell and how I want to tell them.”

In addition, as a TAPS major, she was able to gain the theoretical knowledge and experience needed to support her practice, but it was her gender studies minor and elective classes that gave her, “so many ways of thinking about how we make sense of who we are and who other people are.” Talking to Wieder, it was hard to ignore that she was a true UChicago alumna—constantly seeking knowledge with a robust understanding of the importance of continuous learning. She ended the interview reminding current undergraduates, “UChicago is really good at teaching you how to make opportunities for yourself and to believe in your unique, personal voice…. You just have to start creating stuff!”