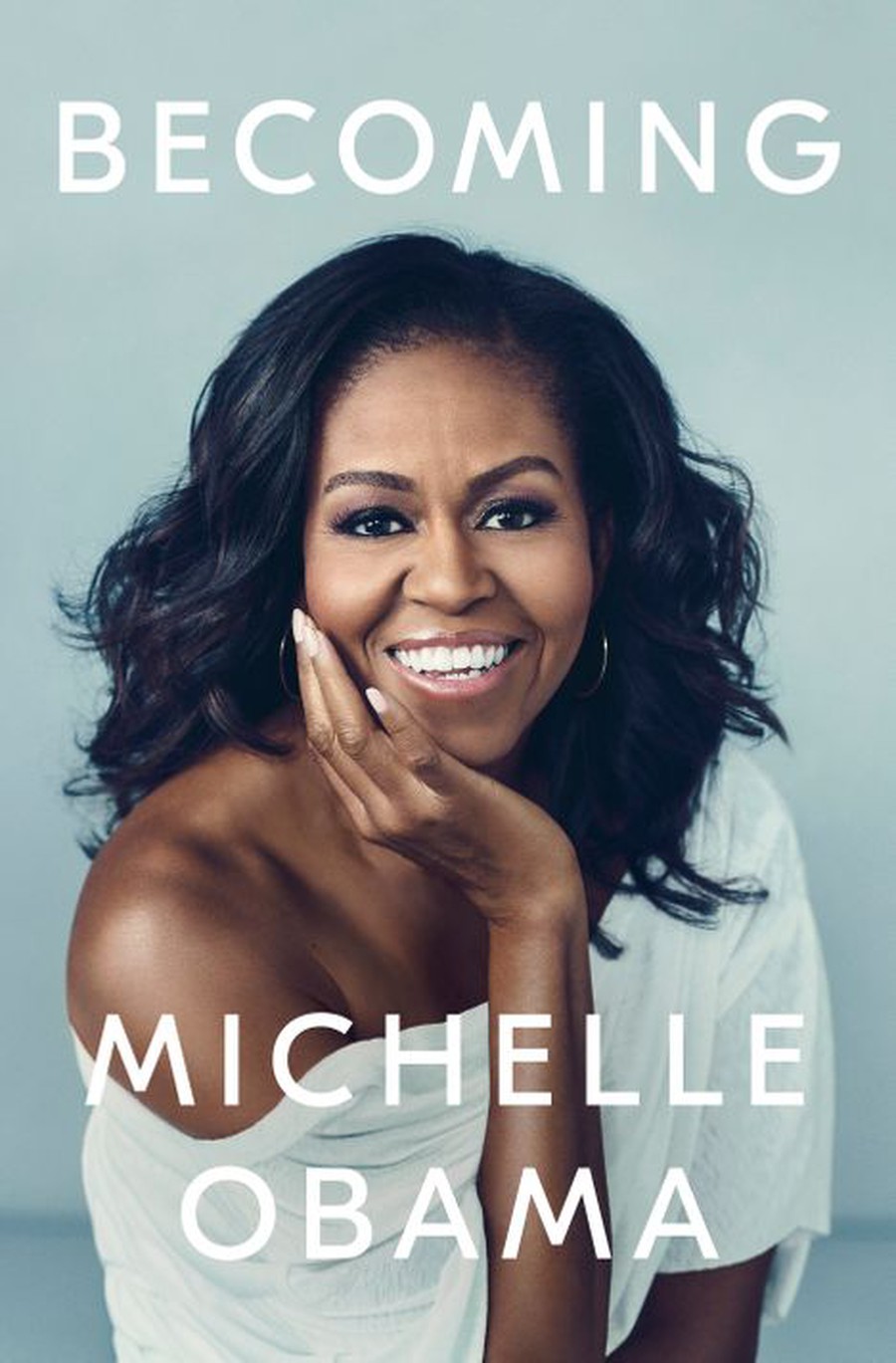 Former president Barack Obama and former First Lady Michelle Obama will both return soon to Hyde Park for events hosted by the University’s Institute of Politics (IOP) and the Seminary Co-op, respectively.

Michelle Obama will sign copies of her memoir Becoming starting at 2:30 p.m. at the Seminary Co-Op this Tuesday, the day it is released.

On Sunday, the Seminary Co-Op and 57th Street Books—both operated by the same company, the Seminary Co-op Bookstores—sold a total of 500 wristbands for entry to the signing for $32.50. That price also included one copy of Becoming.

On the event page for a previously announced midnight release party for the book, the Seminary Co-op highlighted Obama’s South Side roots and her membership at the Seminary Co-Op.

“It's not every day that a beloved neighbor, former First Lady, and international icon releases a work of deep reflection and mesmerizing storytelling—it's not even every 4-8 years!” the page reads. “Join us in celebrating the historic release of Co-op Member Michelle Obama's Becoming as soon as it's on sale.”

The memoir covers Obama’s childhood and education, early struggles in her marriage to Barack Obama, and her tenure as the First Lady. The cross-country Becoming book tour kicks off downtown later on Tuesday night, with a sold-out event at the United Center.

Barack Obama comes to campus next Tuesday, November 20, for a live taping of The Axe Files, a podcast by IOP director and former White House adviser David Axelrod that is co-sponsored by CNN.

The episode will be taped live at the Logan Center for the Arts from 11:30 a.m. to 12:30 p.m., in an event open only to current UChicago students.

The IOP announced the event this past Friday, when free tickets became available. According to the announcement, the episode commemorates the 10-year anniversary of President Obama’s election. The discussion will also include Obama and Axelrod’s shared experiences on the campaign trail and Obama’s current work with the Obama Foundation.

The podcast will be available online immediately following the event.

An earlier version of this article said incorrectly that Michelle Obama will be at 57th Street Books.