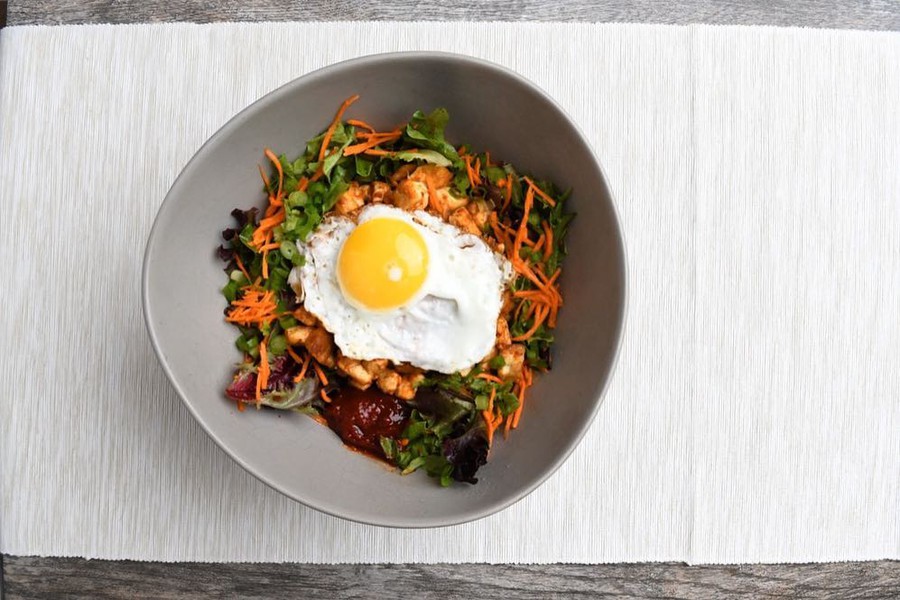 Hyde Park’s restaurant scene will welcome a new addition later this month with the opening of Seoul Taco. The casual, Korean-Mexican fast-food chain will be at 1321 East 57th Street, a location that has a history of failures for restaurant business.

Hyde Park’s Seoul Taco hopes to replicate the success it had found elsewhere. Starting out as a St. Louis food truck in 2011, Seoul Taco quickly transitioned to its storefront location in the Delmar Loop near Washington University in Saint Louis, where it was an immediate hit. There is also a branch in Chicago’s River North neighborhood, at 738 North Clark Street, which opened in June 2016.

The restaurant serves, for under $10, a variety of Korean-Mexican fusion dishes, including burritos, nachos, gogi bowls, quesadillas, and tacos. Each dish comes with the choice of bulgogi beef, spicy pork, chicken, or marinated tofu.

“Following the success of our first Chicago restaurant, we’ve been looking to open in communities that would embrace the Seoul Taco concept,” chef and owner David Choi said. “Both Naperville and Hyde Park are home to vibrant business districts and residential neighborhoods comprised of families, students, and young professionals. Our team looks forward to continuing to build the Seoul Taco brand within Chicagoland.”

Seoul Taco’s new location had previously supported Edwardo’s Pizza for nearly 35 years. Open since 1980, Edwardo’s shuttered in the spring of 2014 after declining sales. Since then, the space has struggled to find a long-term tenant.

Packed: Dumplings Reimagined opened in January 2016 and closed only four months later, after suffering from poor reviews and poor sales. In a statement released at the time of its closing, owner Aaron DiMaria pointed causes towards the high costs associated with Packed’s commitment to sourcing seasonal and local produce, and how college students sought cheaper food options.

Mexican sandwich shop Cemitas Puebla moved into the space in September 2016, with its doors closing in March 2018. The restaurant’s director of operations wrote that the business closed because “ownership has decided to focus on building a stronger beverage program which did not fit with the family friendly atmosphere that 57th street so lovingly provides.”

Seoul Taco will soon open its doors in Hyde Park, serving lunch and dinner from 11 a.m. to 10 p.m. every day of the week.

The article has been corrected to reflect that Seoul Taco is open from 11 a.m. to 10 p.m. every day of the week. The article previously stated incorrect hours of operation.