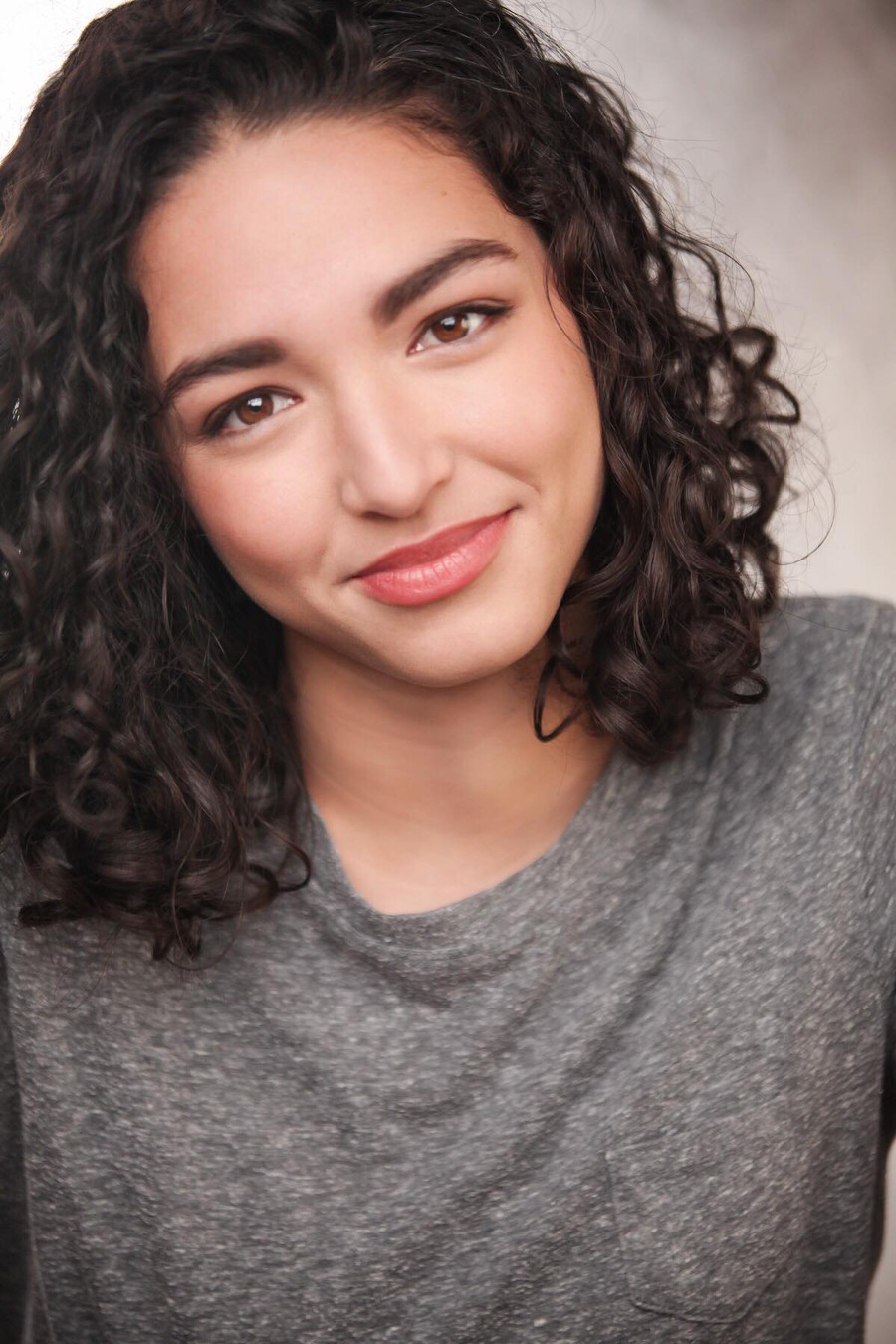 For the busy UChicago student, carving out time to participate in campus theater and attend weekly rehearsals can be challenging, if not impossible. Fourth-year Sophie Hoyt, however, has not let the pressures of her impending graduation or her A.B. deadlines deter her from joining the cast of Henrik Ibsen’s Ghosts, currently being staged by the Redtwist Theatre located in northern Chicago. The play centers around Helen Alving, a widow who struggles to protect her son Oswald and her beloved maid Regina—played by Hoyt—from her late husband’s dark secrets. Directed by Erin Murray, this adaptation chooses to portray Regina and her father as Black, complicating the onstage power dynamics and adding a welcome critique of white feminism for a modern audience. Hoyt’s portrayal of the tragic-yet-dignified victim—from her nervous energy addressing her mistress to her quivering anger upon being betrayed—delivers the emotional force the performance needs.

The Maroon spoke with her about her experience working on Ghosts and other productions at UChicago and beyond.

Chicago Maroon: The time commitment of working for a professional theater company on top of being a student must be huge! How much work goes into a production like this?

Sophie Hoyt: It’s definitely a lot of work. Shows like Ghosts require a lot of planning and preparation, especially because it’s the world premiere of this adaptation. They offered me the role of Regina back in June, so that’s when the process started for me. We didn’t actually start work as a full team until September, but once we got started we were in rehearsal up to five days a week for four to six hours at a time.

CM: You’ve been in a lot of other productions before; what do you think makes Ghosts special?

SH: As a person of color, I rarely envision myself playing classic roles as…most of these parts were written to capture the white experience. To have the opportunity to re-envision these stories in an inclusive and contemporary context speaks to their staying power. I rarely get to play biracial characters, so Regina is a kind of landmark for me. 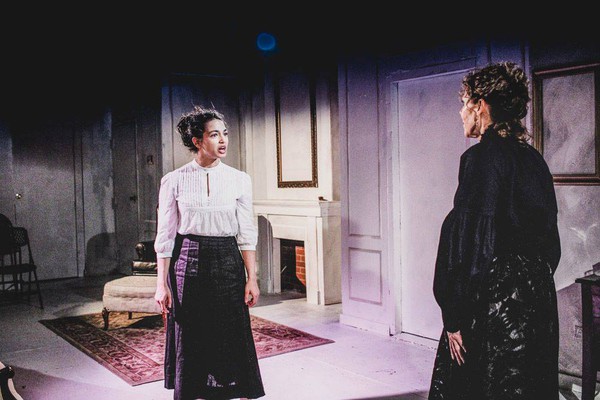 Sophie as Regina in "Ghosts."

CM: Tell me a bit about your theater background before coming to UChicago. How did you first get into acting?

SH: Before coming to UChicago, I went to an arts high school in New York called LaGuardia where I studied acting. It’s a conservatory-style training program that allowed me to foster my love for acting at an early age in a really structured and disciplined way.

CM: What drew you to theater?

SH: I think theater allows us to become more compassionate and empathetic people. If we can sit and listen to another person’s story and try to understand them, maybe we can take that and bring it into our everyday lives.

CM: What other projects have you been involved with on campus?

SH: I’ve done a lot of UT [University Theater] shows and a few Fire Escape projects over the last four years. The great thing about working with on-campus groups is that it gives you the opportunity to experiment with various creative roles. Some of my favorite experiences with UT have been in design capacities, doing costume and directorial assistant work. And next quarter I’ll be working as a dramaturg for Machinal, which I love because it’s such a female-heavy team! 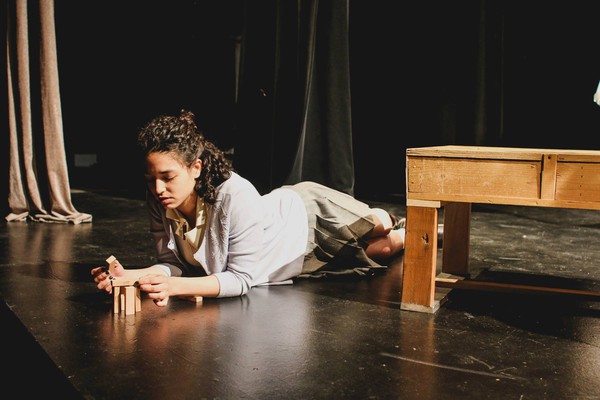 CM: In your opinion, what is the difference between working in a storefront theater company like Redtwist and working in a school production with other students?

SH: For me, the biggest difference between the storefront world and school productions is that in a professional production we have a longer performance timeline. In UT you get four performances, but at Redtwist we’re getting about 18 performances. In my experience, Ghosts has taken on a totally different life because of our audiences and the show has continued to grow beyond the rehearsal room.

CM: Do you prefer one over the other?

SH: They’re totally different experiences and have their own sets of benefits. At this point in my work, if I’m performing, I prefer to do storefront because of the exposure it can offer me. Storefront theaters offer young theater-makers the opportunity to reach a network of peers and allow us to make important creative connections.

CM: Tell me a bit about your method of acting. How do you come to inhabit a character?

SH: It sounds simple, but the most important thing for my character work is understanding what a character wants, why they want it now, and what is at stake if they don’t get what they want. I think a lot of actors approach the work that way, but it’s because it’s effective. I love working with directors to get into the headspace and the conditions of a character because it’s crucial to understand the director’s perspective on a project. Once I learn my lines, the process becomes about listening to what the other characters are actually saying and letting that motivate my actions.

CM: Have you done any acting beyond the stage, for films, television, or commercials? What was that like?

SH: Because of the time commitment with theater and school, I mostly do film work when I can. I’ve done an episode of Chicago Med, some small parts in a few indie films, and a handful of commercials, including a spot for DePaul, which I think is hilarious. Film sets feel more like a “job” to me, in a good way though. A lot of moving parts go into making theater from a technical standpoint, but as an actor I rarely get to see that process. Film, though, is a really condensed experience when compared to theater, in terms of the timeline, but it’s fascinating to see how the various departments come together once filming starts.

CM: What are your plans for after graduation?

SH: I’m going to be staying in Chicago postgrad. For now, all of my work is here. I have a representation team that I work with and my professional connections are all Chicago-based. Chicago has such a special theater community and I hope to take on my theater projects once I graduate.

CM: What advice would you give to people just starting out in theater?

SH: My parents always told me “yes triumphs over no.” Just be open to opportunities and just say yes, no job is too small if the right people are working on a project. It’s important to put yourself in the room and to make sure people know who you are. But at the same know your worth. The arts are still a business and you should always set personal (and attainable!) goals for yourself to mark your success. Think about who you want to work with and where you want to work, and it can help you stay on track and keep moving forward in what can feel like a really temperamental business. 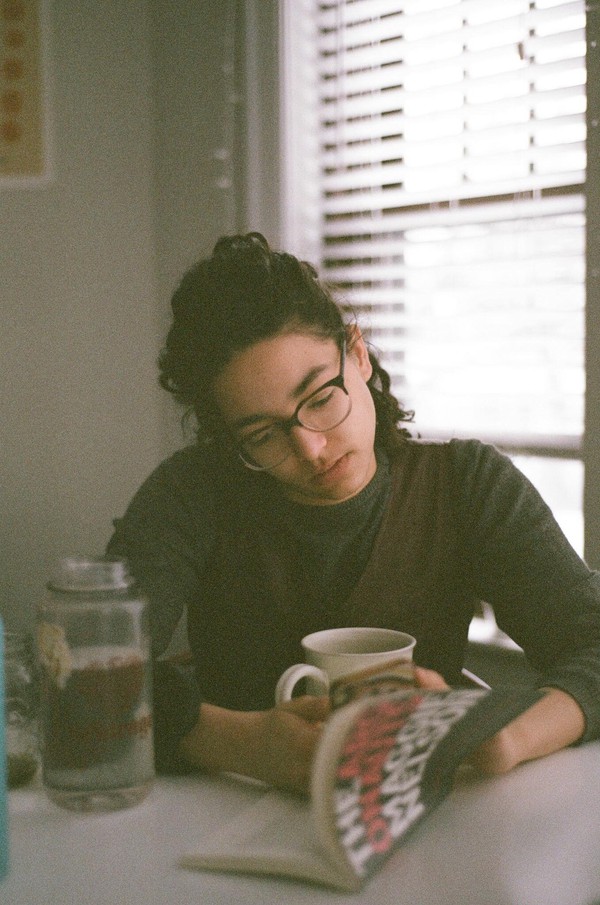