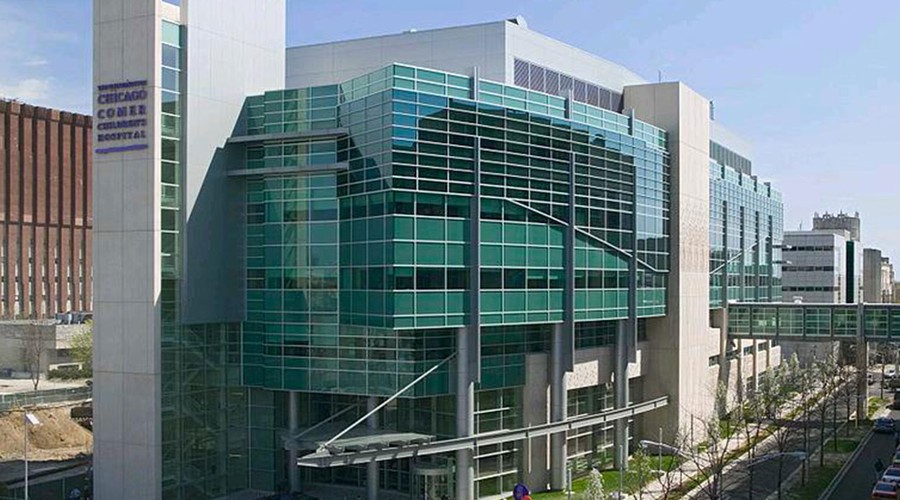 Courtesy of University of Chicago Medicine

University of Chicago Medicine (UCM) recently announced that it is bringing its pediatric wing into a collaboration with two other health-care providers and consolidating two of its northern Chicago–based clinics into its first immediate care clinic outside of UCM’s main campus in Hyde Park. As an immediate care facility, the clinic will provide walk-in treatment for non-life-threatening surgeries.

Advocate Children’s Hospital is a pediatric health-care provider in the broader Advocate Health system, the biggest health-care system in the state. Advocate operates clinics throughout Chicago, including one located in the Walgreens on East 55th Street and South Lake Park Avenue in Hyde Park.

NorthShore University Health System is based in Evanston and operates four main hospitals in the northern suburbs of Chicago and has 130 specialized care clinic locations through its NorthShore Medical Group division.

According to a jointly published statement, the partnership, which has already gone into effect, will specifically focus on cardiology/cardiovascular surgery, general surgery, and hematology/oncology.

“The services within the agreement…will be shared resources and best practices between those clinical programs,” Amy Ross, UCM’s vice president of strategic planning, told The Maroon. “We have general faculty, general surgeons, that will go to the Advocate [and NorthShore] locations…and vice versa.”

Ross said that UCM had already been working with Advocate for the last several years on a collaboration within the field of general surgery, but the new collaboration expands on that partnership.

Patients will benefit from more access to various treatments and therapies. “[The collaboration] will provide greater access [to care] to our pediatric population across a wider geographic area,” Ross said.

According to the Chicago Tribune, the partnership includes opening an outpatient center in Wilmette, a town north of Chicago, that is currently scheduled to open in September 2019. The center was previously announced under the auspices of Advocate and NorthShore.

UCM has also announced that it is consolidating all of the services it has offered at its clinics in Streeterville, a North Side neighborhood just north of Millennium Park, into a new clinic that will be based on East Grand Avenue nearby. The new clinic will also add in new services and will serve as UCM’s first-ever immediate care facility that is off of its main campus in Hyde Park.

The new Grand Avenue clinic, which replaces both current clinics, will cost $29 million and cover over 40,000 square feet across two floors.

“This will give the opportunity for our patients and those that work downtown…a very large site to go to, to receive services, and [the clinic is meant] to increase access in that location,” Ross told The Maroon. Planning for the project has happened over the course of the past year, Ross said.

When asked if UCM would consider opening more clinics like this if the new clinic is successful, Ross said, “We continually evaluate the market and where we should expand…. We continue to consider that on an ongoing basis.”

The hospital submitted the project for approval from the Illinois Health Facilities and Services Review Board in August. In its application, the hospital spoke about the benefits of the new clinic: “The Project will eliminate the inconvenience current patients experience while seeking care from having to visit two separate medical office buildings for different medical specialties and will enhance the clinic’s offerings at the new location with complimentary medical care.”

The board approved the project on October 30.

Both initiatives continue a busy year of development and expansion for UCM, including its long-awaited designation as a Level 1 adult trauma center this past April.