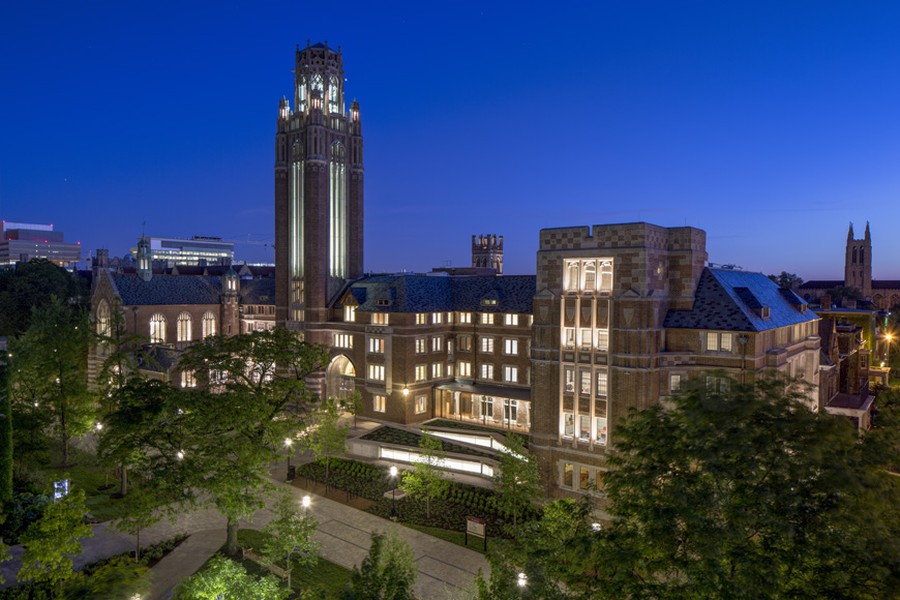 Faculty members of the College Council have postponed the vote on the business econ major. The news came after faculty members met this afternoon in a closed-door meeting in Stuart Hall to vote but emerged from the meeting without a decision.

According to Ada Palmer, a professor in the history department, the vote was delayed largely because College Council members wanted an opportunity to gather more information on the proposal and to discuss what the major would realistically look like on campus and how it might affect the student body.

"This delay will give us time to better understand what's at stake," another College Council member said.

The proposal has been jointly designed by the Department of Economics and the Booth School of Business, and the major would be “controlled equally” by both groups, according to a member of College Council who spoke to The Maroon before the vote and asked to remain anonymous.

Dean of the College John Boyer led the meeting, but declined a request to comment. The vote will likely take place at the Council's next general meeting on April 10.

“[The economics department has] roughly 25 to 27 percent of majors on campus. When you get that large, it’s important to allow your students to have a voice.”