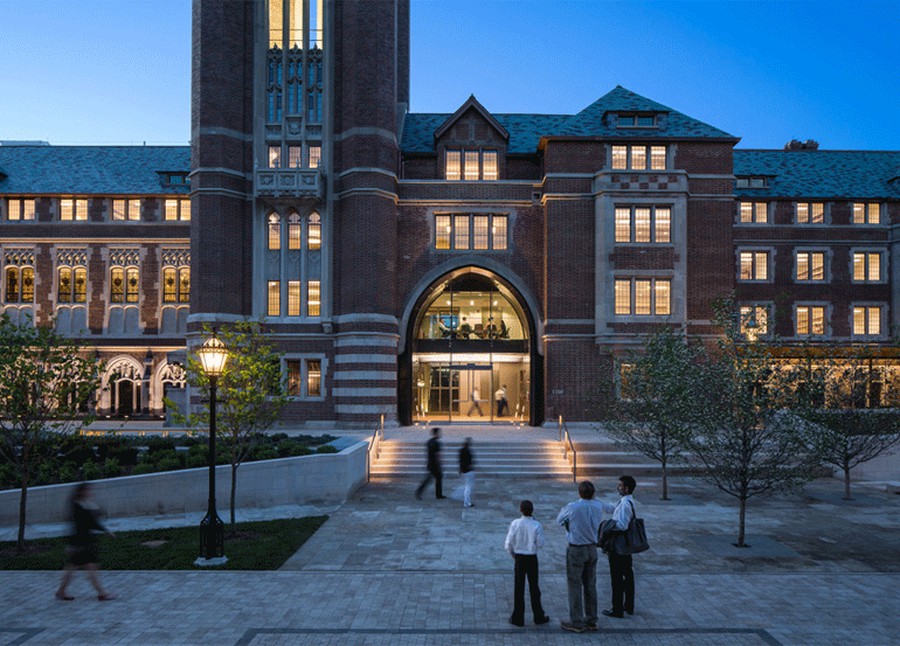 Update (2/13): Faculty members of the College Council have postponed the vote on the business econ major. (Story here)

The faculty’s College Council will vote today on a proposal to create an undergraduate business economics major.

The proposal has been jointly designed by the Department of Economics and the Booth School of Business, and the major would be “controlled equally” by both groups, according to a member of College Council who asked to remain anonymous.

According to John List, chairman of the Department of Economics, the major would be “more applied in nature” than the current economics major.

“[The economics department has] roughly 25 to 27 percent of majors on campus,” List said. “When you get that large, it’s important to allow your students to have a voice.”

Over 80 faculty members have signed a letter, addressed to the College Council, opposing the proposal.

“Whereas the University of Chicago has traditionally sought to cultivate an intellectually robust and diverse student body by seeking out creative and unconventional thinkers, the introduction of a pre-professional business major would attract applicants who view their education primarily as a preparation for lucrative careers,” the letter reads.

The petition cites concerns that the business economics major will corrupt the liberal arts ideals of the University, and that the new major would be “less academically rigorous and intellectually stimulating” than current options.

List says the business economics major has been designed such that “the academic rigor is maintained in the Chicago way.”

John Brehm, a member of the College Council, agreed with List. “[I] expect that the principal changes will be that many of the current majors will shift over to Business Economics as the more practical, applied nature of the BusEc major will more accurately reflect what they want out of the program,” Brehm wrote in an e-mail to The Maroon. The College Council, he explained, is responsible for ensuring that undergraduate curricula are designed to advance the interests of the University, students, and faculty, while maintaining the strict academic standards of the school.

However, the anonymous source from College Council wrote, “For all intents and purposes, it appears that this major is intended to become a pre-professional degree.”

The source also cited concerns with the influence that Booth will have in the College under the proposal. “The new major involves opening up the College’s most popular, visible, influential, and well-endowed department to a robust collaboration with Booth, a professional school that has more than earned a reputation for using its financial position and standing to act independently of the central administration (to say nothing of the recent imbroglio),” the source wrote. “Will Booth now have a financial stake in the College? Will this affect admissions?”

The vote on the proposal is scheduled to take place today at 3:45 p.m., in a closed College Council meeting.

“[The economics department has] roughly 25 to 27 percent of majors on campus. When you get that large, it’s important to allow your students to have a voice.”