A Lesson in Free Speech

Backlash to a professor’s immigration plan shows that free speech is a thornier issue than the University will admit. 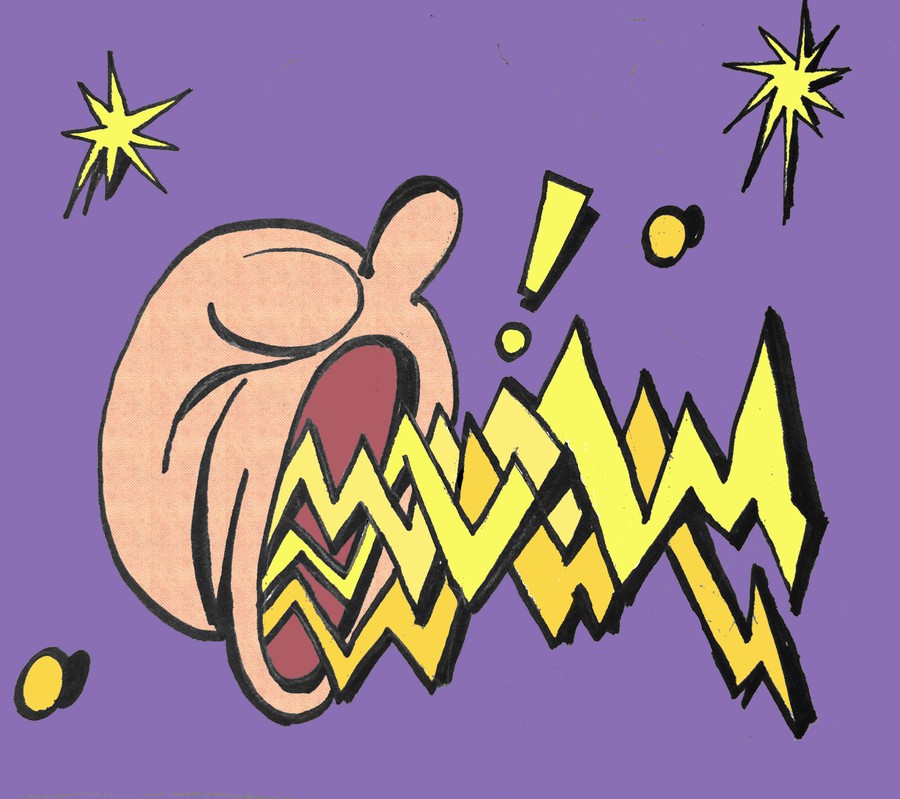 Like many, I have a complicated relationship with our university’s free speech policy. I acknowledge the importance of meaningful intellectual debate on our campus, though I have serious problems with the direction UChicago has gone in promoting this ideal. But, amid the frequent (and necessary) controversies over the University’s free speech policy, the free exchange of ideas, especially in academia and politics, is important.

Last week, Politico published a now-infamous piece by former UChicago economics professor Glen Weyl and current UChicago law professor Eric Posner. Originally (and unfortunately) titled “What If You Could Get Your Own Immigrant?” the title has since been changed to the less offensive “Sponsor An Immigrant Yourself.” The article and the backlash it prompted unexpectedly serve as an example of free speech working in the way it should. Despite the troubling implications of the article itself, I believe it can help us think critically about the difference between free speech and hate speech.

To be clear, I am completely opposed to the policy proposed in this article. To summarize, Posner and Weyl advocate for a program they call “Visas Between Individuals.” They tell us to imagine a woman named Mary Turner who submits an online application to sponsor an immigrant and ultimately chooses to sponsor a woman named Sofia who lives in Paraguay. Sofia comes to America, and, after “taking a one-week training course on American ways,” lives in Mary’s basement and earns five dollars an hour doing work for her.

They go on to explain the financial benefits for families who choose to sponsor an immigrant in this way and then try assuage any fears of exploitation. They write, “Many people will worry that the Sofias of the world would be exploited by their sponsors. But all health and safety laws would apply to them.” Sure, because these laws are always followed. Not. To me, and many others, this program sounds like modern indentured servitude.

But it definitely isn’t hate speech. And, actually, it’s articles like these that can help us accurately define hate speech, perhaps giving clarity to what I see as misdirection in UChicago’s current policies. According to the American Bar Association, hate speech is “speech that offends, threatens, or insults groups, based on race, color, religion, national origin, sexual orientation, disability, or other traits.” While this article was certainly misguided and probably triggering for some, the intent was not to dehumanize. It was a detailed, researched, and intellectually argued policy proposal, albeit an especially misguided one.

It is along these lines that we can differentiate professors like Weyl and Posner from someone like Steve Bannon, who has unfortunately been invited to speak here on campus. Under Bannon’s leadership, Breitbart published articles with these headlines: “Gay Rights Have Made Us Dumber, It’s Time to Get Back in The Closet,” “Hoist It High and Proud: The Confederate Flag Proclaims A Glorious Heritage,” and “Political Correctness Protects Muslim Rape Culture,” among many, many other incredibly offensive and factually dubious stories. Compare the original research and deep knowledge of immigration law in the Politico piece to the evidence cited in a Breitbart piece, which is predominantly sourced from a WordPress blog “from Sweden.”

In a recent letter from UChicago faculty members to the president and provost of the University, they write, “Bannon traffics in hate speech, promoting white supremacist ideologies meant to demean and dehumanize those marginalized, often people of color.” Indeed, unlike Weyl and Posner, much of what Bannon has said is “hate speech.” He does not argue intellectually, but, in accordance with the American Bar’s definition, offends, threatens, and insults groups based on their race, national origin, and sexual orientation. His views are ones we should not and cannot engage with. Giving him a platform inherently legitimizes what he has to say.

However, articles about programs like “Visas Between Individuals” accord with what free speech should be. While the proposal and its implications are undoubtedly offensive, neither the program nor the language used to describe it was overtly hateful. Indeed, the fact that Politico changed the title of the original article from “What If You Could Get Your Own Immigrant” to “Sponsor an Immigrant Yourself,” demonstrates a commitment to informing rather than offending. (The authors, however, declined to comment on the title change, interestingly refusing to engage in the exchange of ideas sparked by their proposal.)

I do not mean to say that the article’s thoughtfulness means the writers should be immune from criticism. In fact, I believe the opposite. The troubling nature of this proposal—and the fact that it was written by one current and one former UChicago professor—rightfully prompted many of my Facebook friends to share this article along with their impassioned thoughts. This is free speech working as it should. And while I would hate to see this specific policy implemented, hopefully Posner and Weyl’s suggestion will galvanize lawmakers to come up with actual immigration legislation that recognizes the humanity of all people.

Alexa Perlmutter is a first-year in the College.