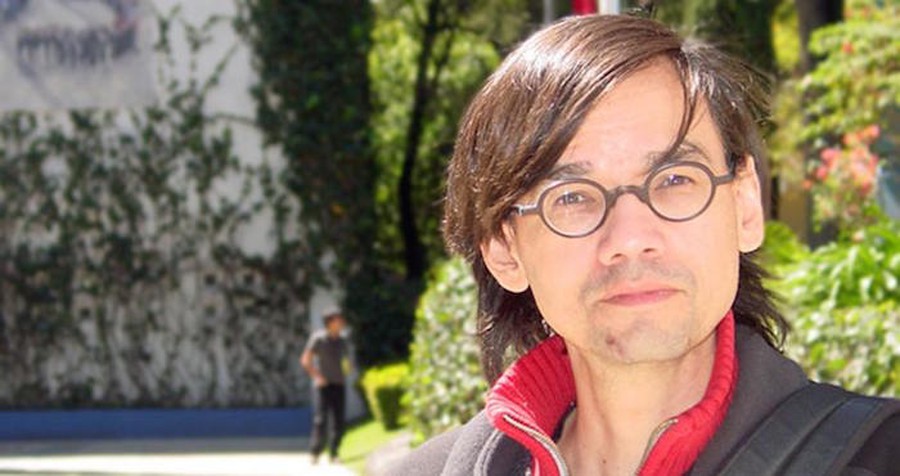 Mauricio Tenorio-Trillo was awarded the prestigious Humboldt Award in January by the Alexander von Humboldt Foundation, named after the Prussian scholar. Tenorio-Trillo is the Samuel N. Harper professor of history, romance languages and literature, and the College.

The Humboldt Award is granted to nearly 100 researchers annually whose contribution to academia has significantly impacted their field and who the Foundation anticipates will continue to do so in the future. The recipients must be nominated by established academics in Germany.

Sebastian Conrad, professor of global history at the Free University in Berlin, nominated Tenorio-Trillo for his influential research in Latin American history. Tenorio-Trillo published his book Latin America: The Allure and Power of an Idea in 2017, in which he revolutionarily argues that the term “Latin America” is an outdated term that should be retired.

The award grants €60,000, which Tenorio-Trillo told UChicago News that he plans to use for travel and research in Germany. His research project studies the Spanish, Portuguese, and Catalan languages in the 1800s through a historical lens. He will focus on the rise of the scholars who later became the first authors of the dictionaries and grammatical guidelines of those languages—initially called “word hunters.” He describes this research as “a fascinating history that involves book collectors, nationalists and imperialists of all sorts, poets, and professional philologists and linguists.”

Tenorio-Trillo says he will use the grant to research in Germany and utilize German libraries.