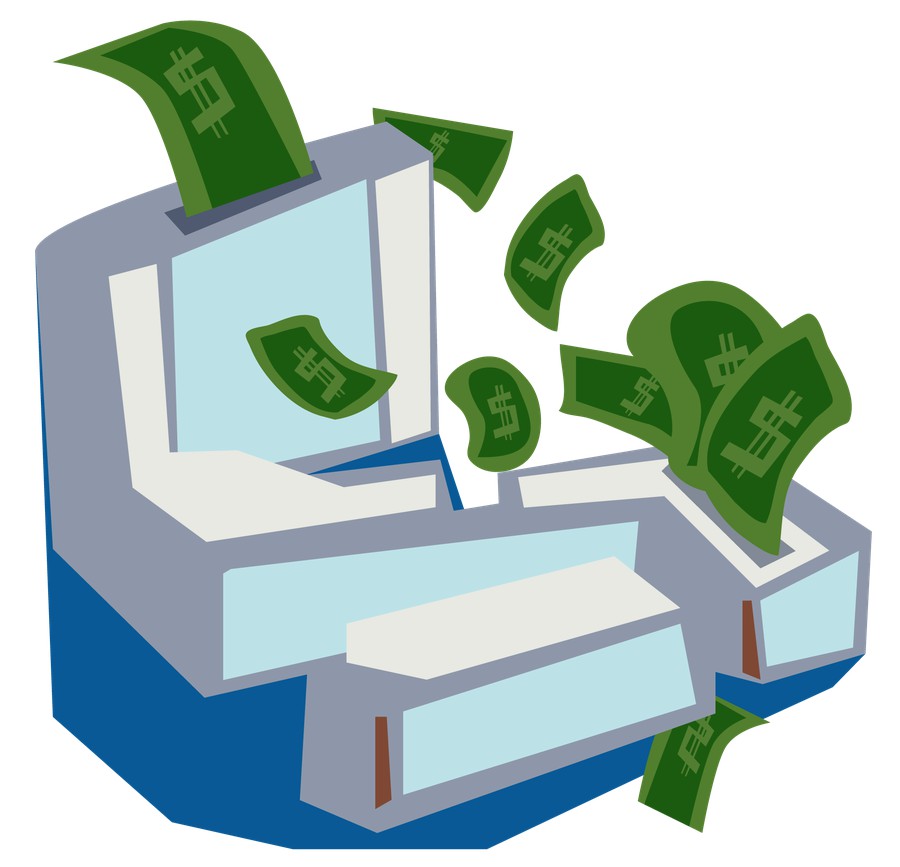 The University’s intentions to build the Woodlawn Residential Commons, a new 1,200-person dormitory just south of the Midway, has been thinly veiled as an attempt to foster College student success and generate community involvement with Woodlawn. The University has made a number of statements regarding their foremost “motivations” for creating the Woodlawn dormitory: higher academic success for students living in housing and greater civic engagement with the city of Chicago through employment opportunities in the construction process. While the former is questionable, the latter represents a more uncertain assertion given the University’s past unproductive engagement with members of the Woodlawn community, especially in construction works.

University officials have elevated the development of on-campus housing as integral to the academic success of UChicago’s undergraduates, as it would contribute to establishing intellectual communities for students. Specifically, Dean Boyer has said, “The new Woodlawn Residential Commons continues the University of Chicago’s commitment to further the educational and personal success of our students by developing supportive and intellectually stimulating residential communities.”

While the housing system does offer a crucial support system for both students and the broader community, I find the idea that “modern, high-quality housing” directly contributes to the success of students unconvincing. In a press release about the expansion of housing by UChicago News, the article stated, “Boyer also noted that the College faculty have long advocated that a higher percentage of students should live in modern, high-quality housing on the central campus, and that they have seen this as a major determinant for the future success of the College.” To put it frankly, undergraduates are the real cash cows of this University’s financial success, and the University is f alling behind compared to its peer institutions in terms of its student housing retention, thus failing to fully cash in on the opportunity. A press release from this January states: “After the new dorm opens, the University will have hit it’s goal of getting 70 percent of students to live on campus, adding a total of 10 new houses. Though it will still be below peers like Yale or Brown universities, where more than 85 percent of students live on campus.”

The establishment of Woodlawn Residential Commons also raises questions of gentrification as campus expands to East 61st Street and South Dorchester Avenue. UChicago’s history of “revamping” Hyde Park has usually come at the expense of the surrounding neighborhoods and communities. This includes the decline of local businesses around Hyde Park and the harmful portrayal that UChicago has made of Woodlawn, which encourages students to feel apprehensive walking past South Ellis Avenue and East 60th Street. The University administration has not fully addressed the concerns gentrification presents, instead highlighting the employment opportunities it will offer through the construction of the dormitory. In fact, Wendy Walker, University director of the Office of Civic Engagement stated, “The dorm will create about 200 construction jobs and 15 permanent jobs.”

However, the University’s partnership with Turner Construction Company, the construction company responsible for building the new dorm, seems bleak according to Woodlawn community members, one of whom noted the lack of Woodlawn workers hired for construction jobs on past Turner projects. The Maroon reported on a town hall meeting held by the Woodlawn Community Board, which addressed concerns relating to Turner. “There’s too much development going on in Woodlawn.... I want to see some answers. Because 39 out of 20,000 people [hired by Turner] (less than .2 percent) is not a good number,” said an attendee at the town hall. Additional concerns voiced at the meeting included a lack of racial diversity on Turner’s construction team and the disturbance created from construction noise in Woodlawn in the past, when the University constructed the South dormitory.

In fact, the University’s main issue with housing and its construction work stems from its admission of too many students into the College. According to Maroon reporting from January of this year, “Due to over-enrollment in the past year and a higher-than-average return rate, the University expanded housing options for returning students to include Vue53.” Moving forward, the University needs to come up with sustainable solutions to its issue of over-admitting students instead of building whole new dormitories in the Woodlawn community without sufficiently addressing the concerns of its community members.

Soulet Ali is a second-year in the College.