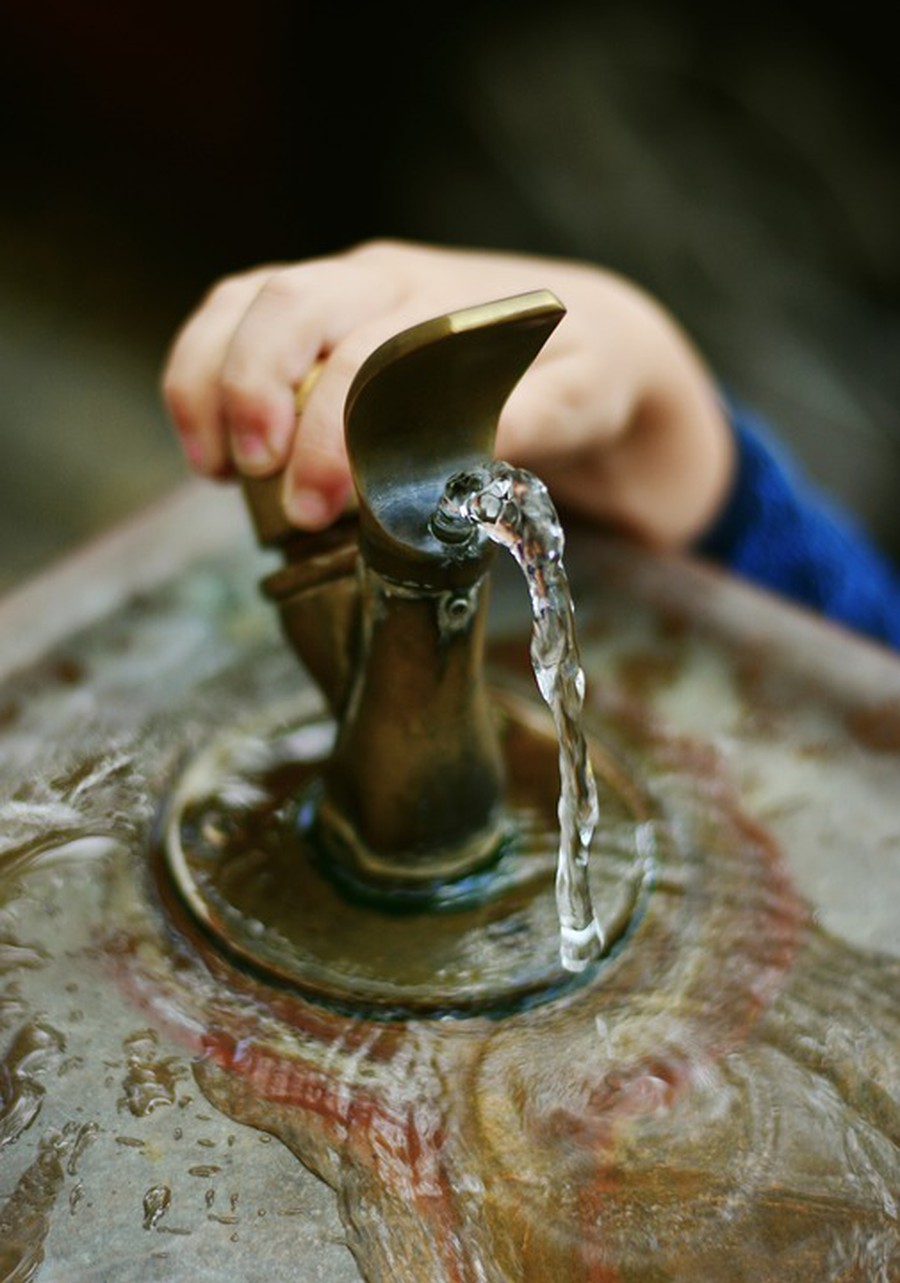 Lead concentrations in excess of FDA safety guidelines were discovered in the tap water of 30% of the nearly 3,000 Chicago homes tested.

The Citizen Bulletin is a product of the University of Chicago Democracy Initiative (UCDI). UCDI is proudly supported by Andrew Goodman Foundation’s nonpartisan Vote Everywhere project. In addition to the UCDI website, you can find past versions of the bulletin here. For news closer to campus, subscribe to the twice weekly newsletter produced by our partners at The Chicago Maroon.

Get the news highlights by following us on Twitter or liking our Facebook page. Feedback? Tell us here.