Community members who use the gardens say they were given little advance notice about the closure and have had a hard time getting an explanation from First Presbyterian Church, which owns the land. 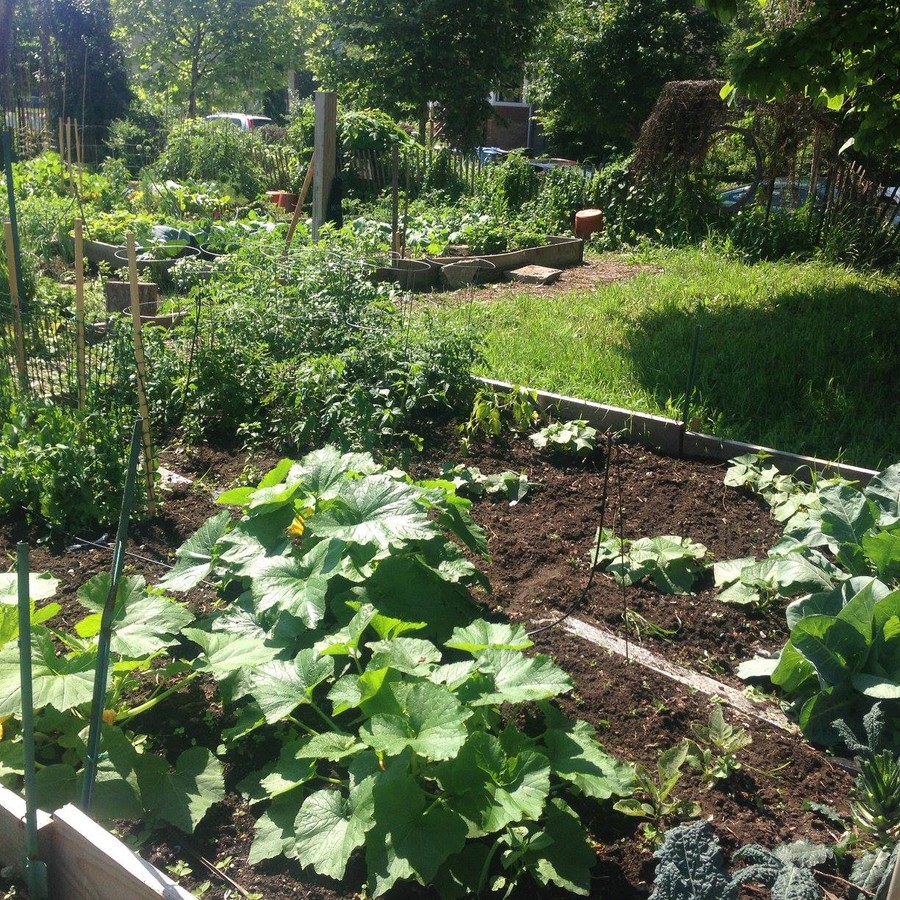 Some of the planters at 65th & Woodlawn Community Gardens sit under bright sun.

The First Presbyterian Church of Chicago, which owns the land occupied by the 65th & Woodlawn Community Garden and the Kumunda Community Garden, is contemplating shutting the gardens down, leaving community gardeners worried about the fate of their crops.

Gardeners were first warned in late February about the gardens’ potential closure, but the church’s leadership did not release an official notice until March 17, alongside an announcement that the contract would not be renewed for the upcoming season.

Members of the gardening community have expressed frustration about the suddenness of the church’s announcement and the lack of information from the church in response to questions about the closure.

Many gardeners are concerned about the future of their crops and are upset by the potential loss of a tight-knit community.

Jessica Gillespie, a volunteer at the gardens, told The Maroon, “The gardens are important to the neighborhood, as they are a way for people to access healthy, organic food in an area that is still classified as a food desert.”

The First Presbyterian Church has not yet announced a final decision about the gardens’ fate and has not responded to The Maroon’s request for comment.

In discussions with the garden’s leadership, the church has listed several causes of the shutdown.

Gillespie told The Maroon that First Presbyterian’s pastor felt the gardens needed new leadership, as there are currently many volunteer leaders who take care of a variety of tasks—including coordinating communication between the garden and the church, organizing the weekly food pantry harvest, and directing internal communication with the gardeners.

In an e-mail to the gardeners, the gardens’ coordination committee encouraged people to send e-mails to the committee about why the gardens are important to them.

Local gardeners have started a petition on Change.org to keep the gardens open, which has garnered over 2000 signatures as of Sunday.

The current gardening leadership will be meeting with the church on April 17 to further discuss the future of the gardens.