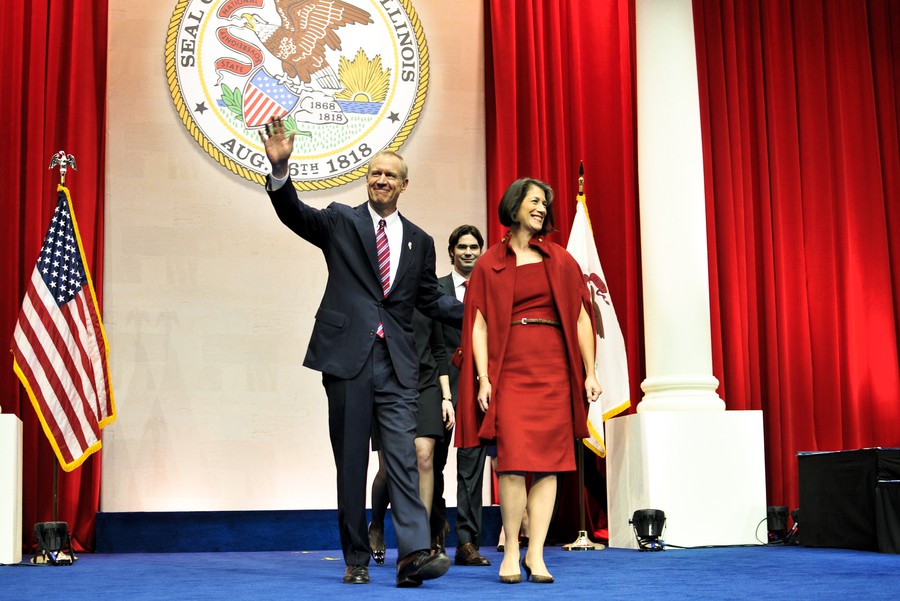 Good morning. Our highlights include: Mayor Rahm Emanuel proposed a plan for a police civilian oversight board which angered the Grassroots Alliance for Police Accountability because the plan does not give the board sufficient power; Governor Bruce Rauner vetoed a bill that would have imposed additional licensing regulations on firearm dealers, claiming that it would not actually increase safety; Representative Bobby Rush voted against the $1.3 trillion federal spending bill, supported by Illinois’s two Democratic senators and signed into law by President Donald Trump, that did not provide stability for Dreamers but achieved other Democratic priorities.