Amanda Woodward Appointed Dean of the Division of Social Sciences 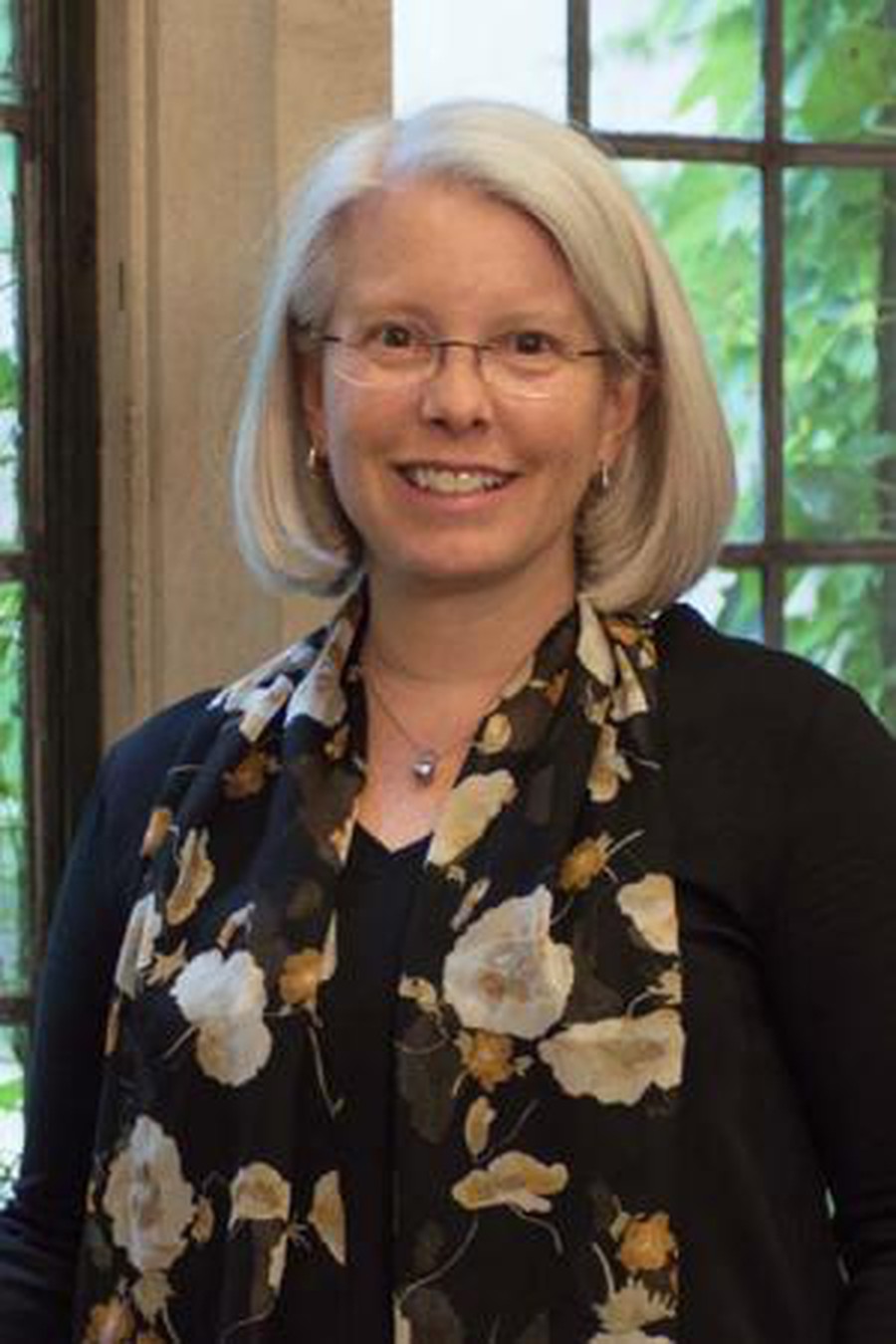 Courtesy of Office of the President

Woodward is the William S. Gray Distinguished Service Professor of Psychology, and has been at the University since 1993. Her research has studied social cognition in children and infants.

“It is an honor to lead such an extraordinary community of scholars,” Woodward said in an interview with UChicago News. “I look forward to working together in many areas of research and an array of educational endeavors with faculty, students and staff to advance the social sciences at the University.”