The concert, which will take place May 19 in Hutchinson Courtyard, will also feature Lorely Rodriguez (Empress Of), and Destiny Nicole Frasqueri (Princess Nokia). 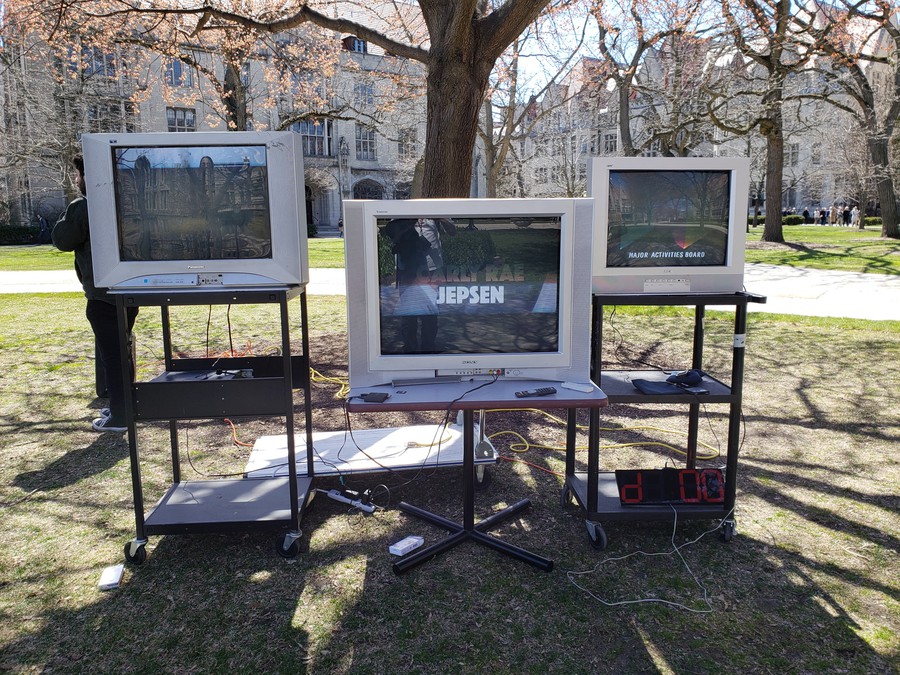 Carly Rae Jepsen will headline this year’s Summer Breeze concert, the Major Activities Board (MAB) announced today. The concert, which will take place on May 19 in Hutchinson Courtyard, will also feature Empress Of (Lorely Rodriguez) and Princess Nokia (Destiny Nicole Frasqueri).

According to the concert’s Facebook event, this is the first time Summer Breeze has ever had an entirely female lineup.

Jepsen is known for her single “Call Me Maybe,” which held the top spot on the Billboard Hot 100 list for nine weeks in 2012. Originally from British Columbia, Canada, she has released three albums and is working on her fourth.

Rodriguez began her career by releasing one-minute demo clips on YouTube in 2012 and released her first studio album, Me, in 2015.  She grew up in Los Angeles and now lives in Brooklyn; her latest double single, “Trust Me Baby / In Dreams,” debuted earlier this month.

Frasqueri released her first single, “Destiny,” in 2010, and her first studio album, 1922 Deluxe, last fall. She also runs the Smart Girl Club, described in a Vice feature as “a collective that's hosted workshops and radio shows, and staged poetry performances.”

In addition to a Facebook announcement, MAB revealed the lineup through a display of old televisions set up on the Main Quad, as an homage to VH1-style music videos.

“[The announcement] was different from how we’ve released our lineup in past years,” fourth-year MAB chair Sampson Ohringer told The Maroon. “In the past, we’ve projected a video with the different artists onto the side of Bartlett or the Reg. We wanted to do something differently this year, and I think it went really well—we got a really positive response.”

The first 800 tickets are also rain-protected and guarantee students access to the concert in the event that the venue changes due to inclement weather.  Last year, the event was moved indoors to Mandel Hall due to thunderstorms; Ohringer confirmed that Mandel would serve as the alternative venue again if needed.

“I think that everybody should be really excited, if you’re a music lover [or] you just want to have a good time on a Saturday, this is going to be a great show,” Ohringer said.