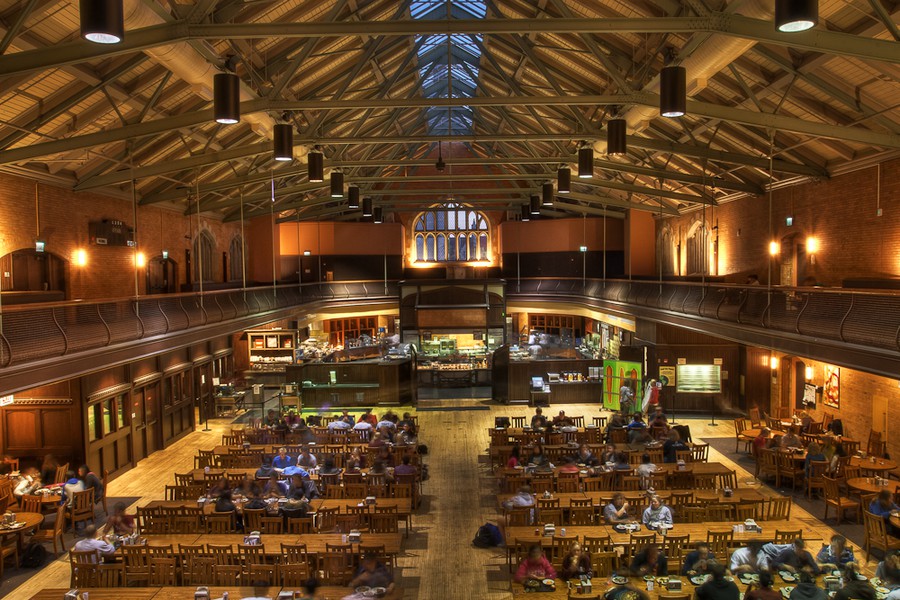 The dining hall was found to be at “high risk” by the City of Chicago’s Department of Public Health Food Protection Program, though a subsequent re-inspection found the issues resolved several days later.

According to the report, the inspector observed over 20 mice droppings in the first-floor kitchen electrical room, which caused the health inspector to instruct the manager to call an exterminator and to sanitize all surfaces.

The inspector also noted that a loading dock door on the first floor had not been rodent-proofed, and that certain foods were not being maintained at proper temperatures.

Though the report from the initial inspection noted that most handwashing facilities were easily accessible, an inspector’s comment stated that the sink near the grill and taco station was not accessible and that the paper towel dispenser was not operable.

A subsequent inspection on April 23 stated that floors, walls, and surrounding premises were cleaned and maintained free of litter. Additionally, the rear door had been found rodent-proofed, and mice droppings had been removed.

Dining halls at the University have failed health inspections in the past.

Update (05/02/18): University spokesperson Marielle Sainvilus said the News Office had no comment as of Wednesday.