The student was in stable condition at Northwestern hospital.

By Lee Harris    and Pete Grieve 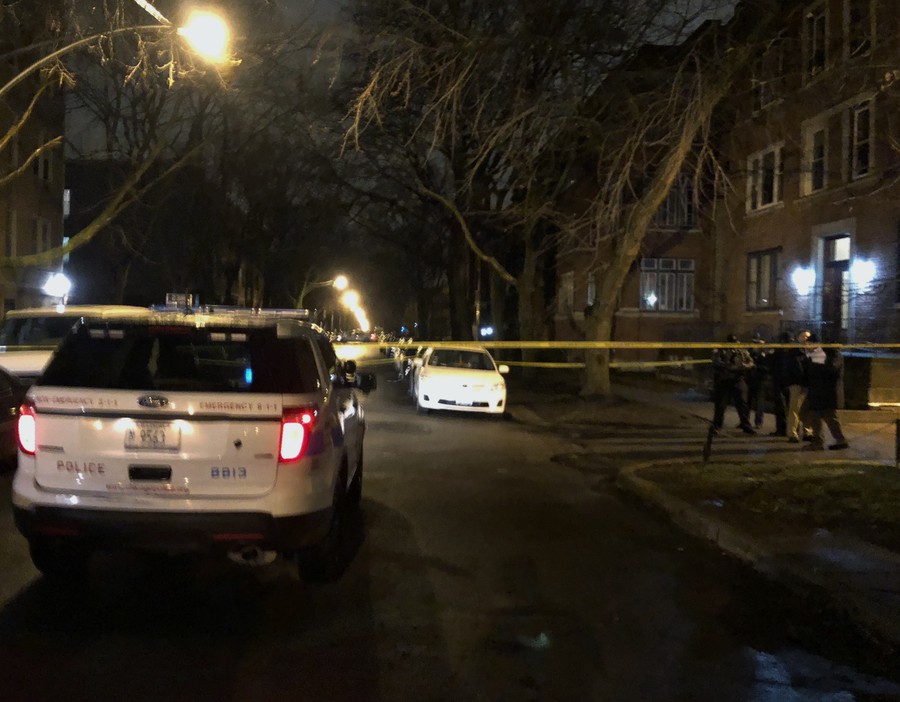 The scene at 12:30 a.m. on South Kimbark Avenue between 53rd Street and 54th Street after a shooting that CPD said involved multiple UCPD officers.

The University has provided videos of the incident, which are posted below. The videos are graphic, and may be disturbing to some viewers. Note: after this story was published, the shooting victim was identified as fourth-year Charles Thomas. The University has also released the firing officer's name: Nicholas Twardak.

Campus police shot a University of Chicago student Tuesday who was wielding a large metal pole and breaking windows, according to a source who is a close friend of the student.

The student appeared to be having a “manic episode,” according to the source, smashing the windows of a building and several cars. Multiple sources have now confirmed that his irregular behavior was related to a mental-health episode.

The incident took place in the alley between the 5300 block of South Kimbark Avenue and South Woodlawn Avenue.

Warning: This video contains content that may be disturbing to some viewers.

Police told his friend that he was was in stable condition at Northwestern Hospital. Northwestern declined to comment on his condition.

In a video filmed by a witness, shouts can be heard, including repeated cries of “what the fuck,” before a gunshot is fired.

A University spokesperson wrote in an e-mail to The Maroon around 1 a.m. Wednesday morning that he could not yet confirm the shooting and had no information at the time of this article’s publication. 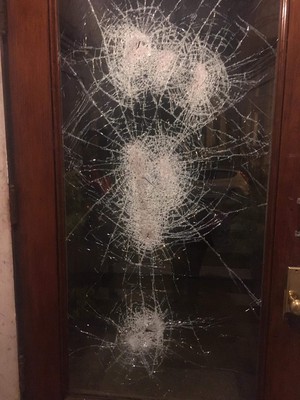 The University sent the following statement around 3 a.m.: “A University of Chicago police officer responding to a call of a burglary in progress was involved in a confrontation with a male individual that led to the officer discharging his  weapon. The individual has been transported to Northwestern Hospital in serious condition. Chicago Police Department will be investigating the incident. In addition, the University Department of Safety and Security will conduct an administrative investigation of the incident.  The officer has been placed on mandatory administrative leave pending the outcome of the investigation.”

President Robert J. Zimmer and Provost Daniel Diermeier wrote in an e-mail to the University community that the student was shot in the shoulder after breaking windows and allegedly “charg[ing]” at the officer.

UPDATE: President Zimmer and Provost Diermeier email a statement to the campus community in response to the UCPD police shooting of a student that occurred last night. pic.twitter.com/FarZpXQdgL

Fourth-year Alex Peltz, a friend and neighbor of the victim, told The Maroon that the student is nonwhite.

Peltz was furious that UCPD shot a student—someone whose tuition money goes to UCPD for his protection. “This happens to people across Chicago—it might have been a student this time, but the UCPD has always been racist. They’ve always been a part of segregation on the South Side, they’ve always been here to do things like fucking shoot people with mental illnesses, and people of color.” 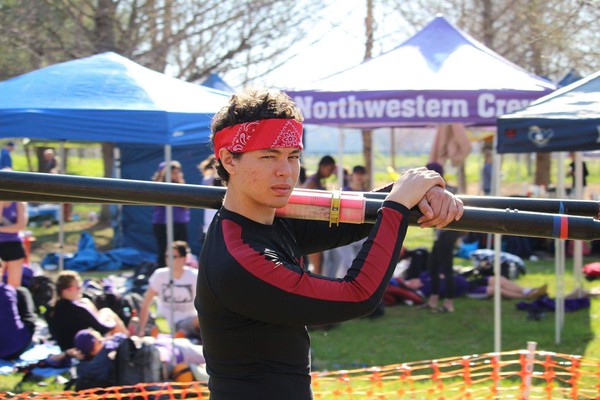 Charles Thomas rowed on the crew team at UChicago.

Student Government (SG) President Calvin Cottrell said the incident raised questions about “how police departments nationwide interact with marginalized people,” and said that SG will conduct more research, including investigating the makeup of the review board, and holding public meetings about the shooting. 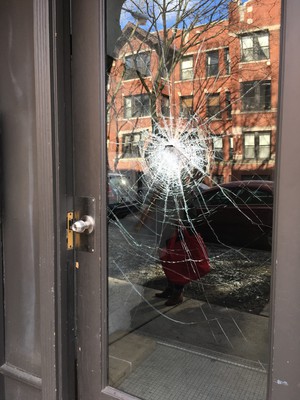 “This incident raises major questions around training, deescalation practices, and oversight of UCPD. Why wasn't a taser used? What forms of deescalation, if any, were used? What training in deescalation do UCPD officers get? And is the Independent Review Board (IRB) for UCPD an effective body?” Cottrell said in a statement to The Maroon.

A spokesperson for the University said that UCPD officers do not carry Tasers.

A witness heard an individual screaming in the middle of the alleyway as he was walking north. As the witness passed the alley, he heard the screams get louder and then the single gunshot. He ran and called 911. 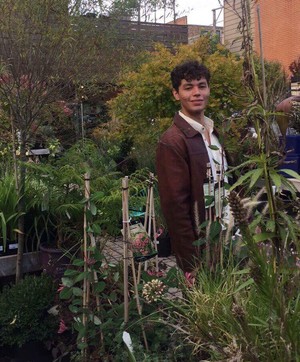 Another witness said she came home at 12:15 a.m. and saw that her door had been damaged. “I’m not upset about the damage. I don’t care about property or windows. That is NOT a threat to someone's life. I care about the fact someone was shot, someone could have lost their life. That's the scary, horrible thing here.  While all the details haven't come out yet, it doesn't matter. The UCPD is a dangerous institution: one of the largest private police forces in the country, which does not have transparent procedures and protocols, which has continually expanded and threatened the community, particularly people of color.”

The Maroon would appreciate any information for this ongoing investigation. Tips can be directed to the reporters of this story, or submitted anonymously via our tips page.

A line from this story was removed where a witness described her building manager engaging with Thomas before police arrived. The witness said on April 11 that she learned the night before that she was mistaken about what happened.

Charles Thomas Out of Hospital, Appears at Court Hearing

Also this week, UC Riverside students held a rally in solidarity with Charles Thomas, who was shot by a UCPD officer after approaching him while wielding a metal stake.