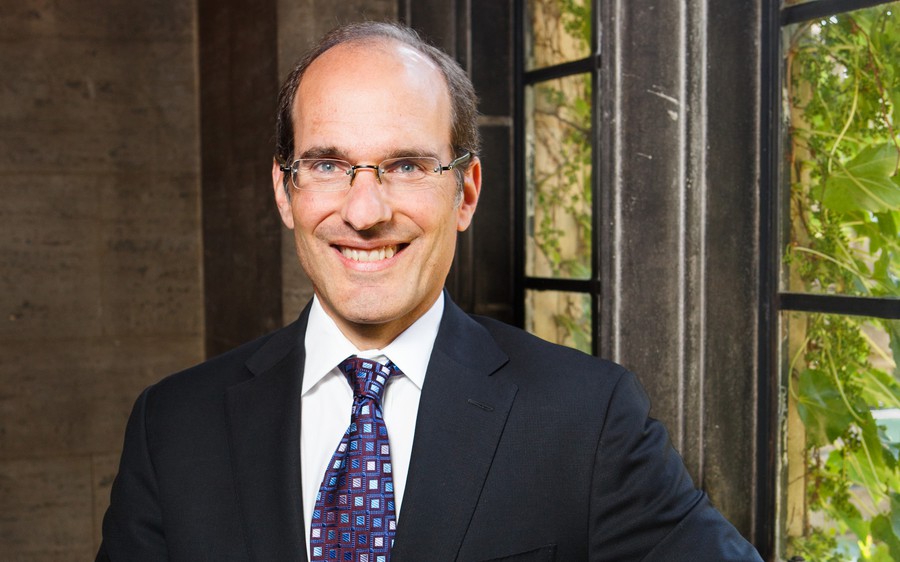 Nirenberg is a distinguished service professor of medieval history and social thought, whose research focuses on interactions between Abrahamic religions. He replaces Laurie Zoloth, who took the position when she joined UChicago from Northwestern University last summer. Her tenure saw a publicized dispute with the coffee shop Grounds of Being over rent expenses, which was resolved in March.

Zoloth will assume a new position as a senior adviser to the provost.

As executive vice provost, Nirenberg became responsible for a new engagement process with graduate students in February, when Graduate Students United (GSU) withdrew its certificate of representation from National Labor Relations Board proceedings.

“I have asked Executive Vice Provost David Nirenberg to convene graduate students, faculty, and staff who will help identify ways to improve graduate student life at the University,” Diermeier said in a February 14 e-mail announcing the withdrawal of GSU’s case. “Such direct engagement with students was not possible under the law while the union petition was in effect.”

GSU, which vowed to continue pressuring the University in February and has long been skeptical of the engagement process, used Nirenberg’s appointment to underscore their case.

“In case anyone thought the administration was serious about a new engagement process with grad students, word is that its public face is shifting from central admin to being Interim Dean of the Div School,” GSU wrote in a since-deleted tweet on April 3. “Let’s bargain already.”

In their e-mail announcing Nirenberg’s new appointment, however, Zimmer and Diermeier claimed the process would continue.

“During his service as Interim Dean, David will retain the title of Executive Vice Provost,” the e-mail said. “In that capacity and, among other things, he will further the University’s efforts to sustain and improve graduate student life, education, and research.”

In a statement to The Maroon, University spokesperson Marielle Sainvilus confirmed that Nirenberg would retain his title but did not comment further.