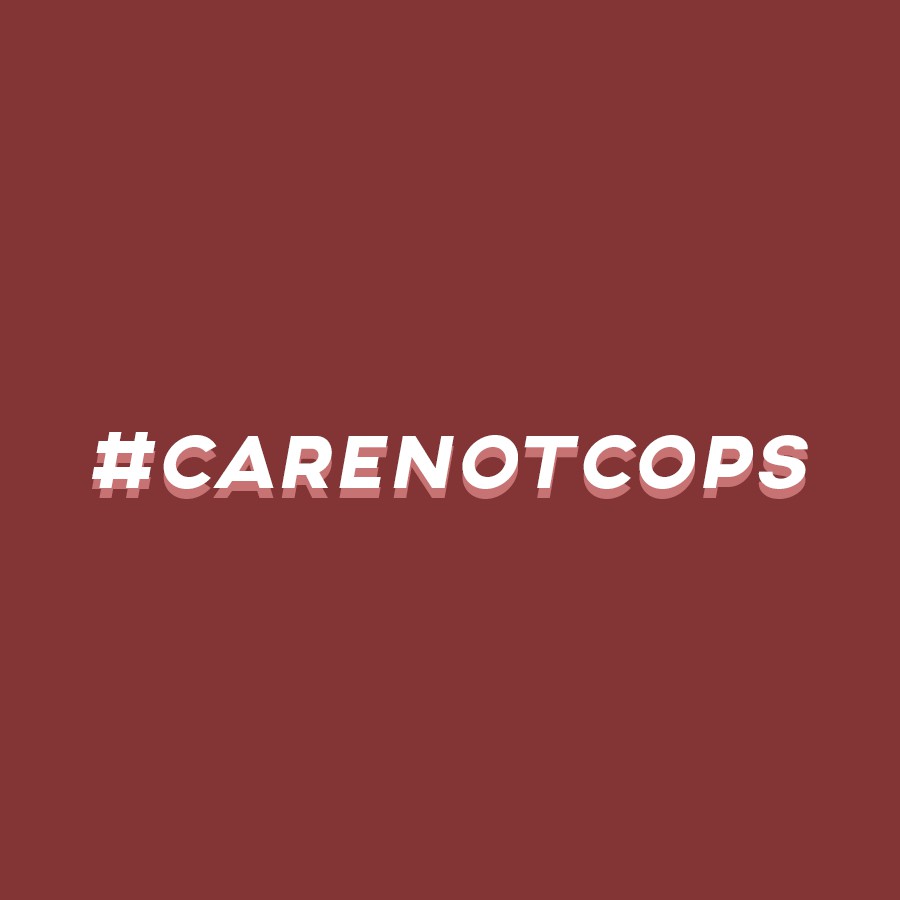 On Tuesday, April 3, University of Chicago police officers were involved in the shooting of a student experiencing a mental health crisis, needlessly escalating the situation and endangering his life. Hundreds of students, activists, and community members will hold a demonstration on April 6 at 12:30 p.m. on the University of Chicago campus in Hyde Park, Chicago to demand that the University commit to the disarmament of and divestment from the University of Chicago Police Department (UCPD), and call for the institution of an elected Independent Review Committee with real decision-making powers, full UCPD compliance with the Freedom of Information Act (FOIA), and fully-funded mental health services.

“This was not an isolated incident,” said fourth-year Alyssa Rodriguez. “UCPD has a long history of harassing, assaulting, and endangering students of color and black communities. At the same time, both UChicago and the city of Chicago refuse to invest in mental health resources.”

“Police protect the interests of those in power and do not keep us safe,” said fourth-year Julie Xu. “They are more willing to shoot students during a mental health crisis than de-escalate.”

As one of the largest private police forces in the United States, the UCPD has primary jurisdiction over an area that extends from 37th Street on the north to 64th Street on the south and Cottage Grove Avenue to Lake Shore Drive—an area of around six square miles. Responsible for patrolling 65,000 residents, the majority of whom are unconnected to the University, UCPD has full policing powers. This means they can search, ticket, arrest, and detain with virtually no accountability. We, a coalition of students and non-students, formally call upon on the administration to enact the following demands immediately:

All of these demands should be executed with full transparency and with the involvement of students, community organizations, and faculty. These demands shall serve as the first practical step in addressing the lack of UCPD accountability and transparency. In the midst of the police killings of black and brown people across the country, the University must commit to protecting the lives of black and brown people who are consistently targeted and racially profiled. To ignore these demands is to perpetuate racist policing and to neglect any commitment to diversity and inclusion at the University of Chicago. If the University does not take significant action to end its racist policing practices, we will commit to stopping student and alumni donations until the University administration adopts our demands.