Management Extends Probation for Editor Who Resigned to Protest Bannon 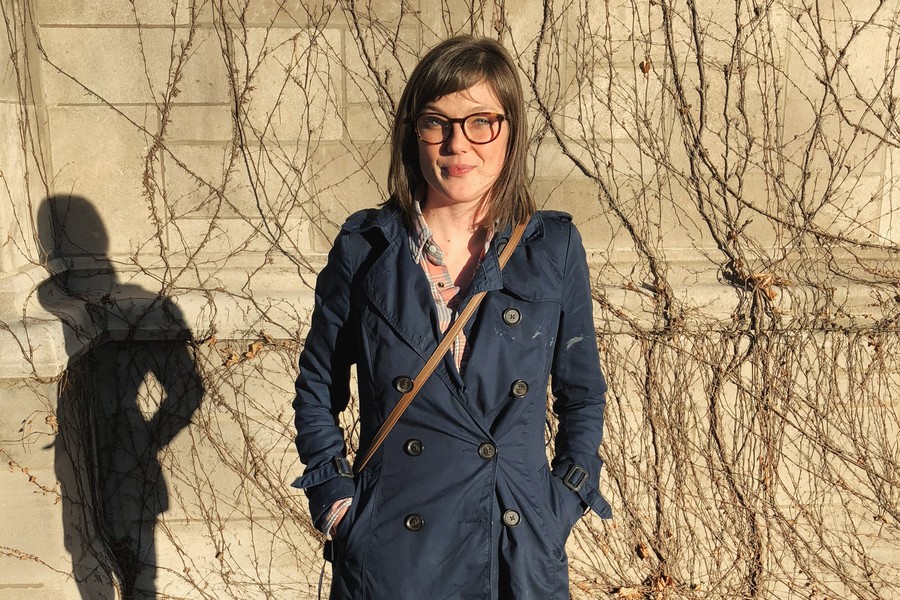 ProMarket editor Samantha Eyler-Driscoll, who resigned from the editorial board of the publication to speak out against Steve Bannon’s invitation to campus, informed her supervisors Wednesday morning that she was rejecting their requirement that she resume her original job responsibilities.

“This is obviously a retaliation by the University for political speech by staff, and it’s not appropriate at all, particularly not in this case when they’re being lauded as free speech champions—including for hate speech,” she said in an interview Wednesday.

In a week my probation at @UChicago is up. Tmrw I have to meet HR to discuss ‘next steps.’ Before facing that firing squad, I want to be clear: If I lose my job for opposing Steve fucking Bannon—I’m not sorry. It’s been a privilege to have the chance to act

ProMarket is the blog of the Stigler Center at the Booth School. According to its website, “The Stigler Center aims to promote and disseminate research on regulatory capture, crony capitalism, and the various distortions that special interest groups impose on capitalism.” The faculty director of the center, Luigi Zingales, had invited Bannon to speak at an event on campus, The Maroon reported in January, but it’s not clear that the event is still likely to happen.

Eyler-Driscoll said she does not want to be associated in any way with Zingales’s decision to try to give Bannon a platform on campus, so she tried to recuse herself from the event. But Zingales then asked her to produce promotional materials for Bannon’s visit, which prompted her to resign from the editorial board.

Her resignation from the editorial board did not mean she quit her job entirely; she has continued to moderate board meetings in a non-voting capacity and work at ProMarket in the less senior position of Managing Editor, with Zingales holding final editorial authority over the blog.

Eyler-Driscoll was required to meet with human resources on April 2 to discuss “next steps.” HR informed her in that meeting that her management had determined it was necessary for her to resume the original responsibilities outlined in her job description in order for the Center to function. During the meeting, they agreed to Eyler-Driscoll’s request to still moderate board meetings in a nonvoting capacity and to be recused from Bannon-related tasks, and also that they would consider allowing her to retain the title “Managing Editor.”

HR also gave her an updated job description sheet that says she must conform to the “values of the center as measured by the University, Chicago Booth and the Stigler Center.”

Eyler-Driscoll said those values weren’t defined in any specific terms.

“I guess ‘Stigler values’ means being champions of hate speech, I don’t know,” she said.

Eyler-Driscoll’s probationary period has been extended for three months, she learned at the meeting, because HR says they were not able to evaluate her performance for the period of time that she has been off the editorial board.

To be clear, Eyler-Driscoll was not placed on a disciplinary probation; new hires at ProMarket start their job on a probationary status. The extension of the probation is a retaliatory move, however, she said. She said she complied with the terms of the renegotiation after she resigned from the editorial board.

“With them having granted all of the main exclusions from the renegotiation and given that what they in effect appeared to mean with ‘resumption of original responsibilities’ was that we reverse the change to the workflow that Luigi made and that was not part of the renegotiation, their stated grounds for extension of the probation are not valid.”

HR responded to Eyler-Driscoll’s rejection of their new stipulations by saying they will schedule a meeting next week.