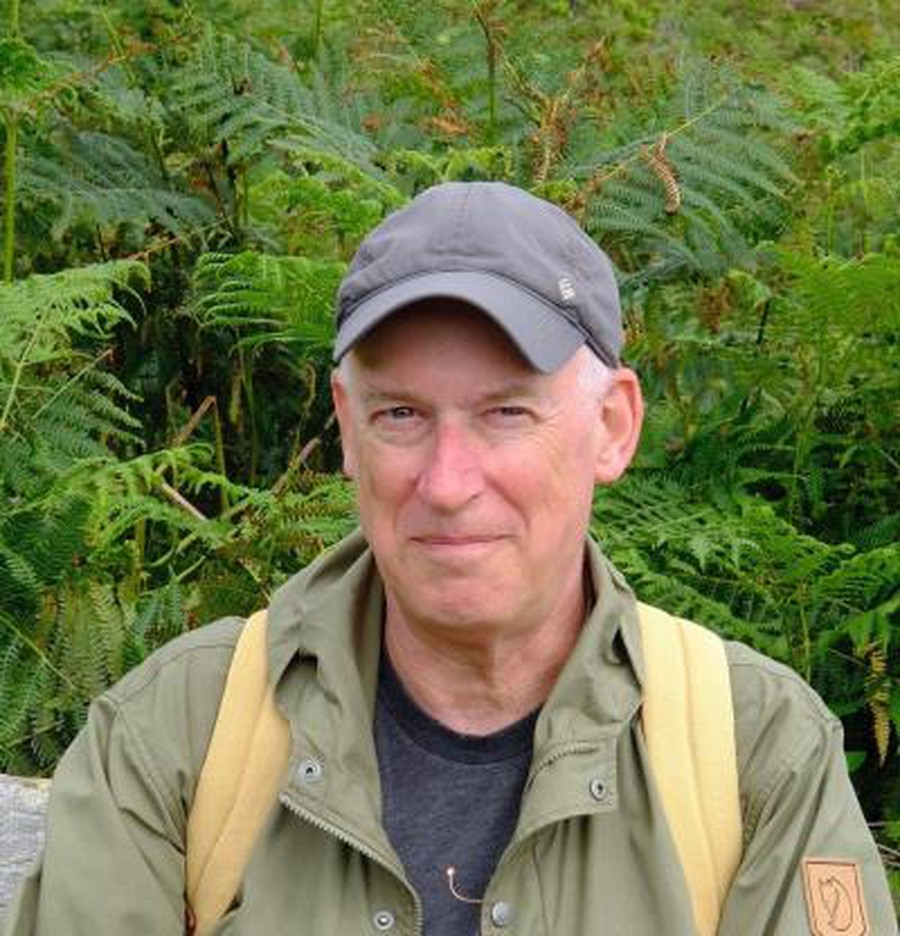 Courtesy of Dept. of English Language and Literature

John Wilkinson, professor in English language and literature, will return in the 2018-2019 school year as director of the creative writing program. This comes after Wilkinson’s one-year leave, during which associate professor Srikanth Reddy took over for an interim period.

He argued that this will require hiring new faculty and increasing the size of the department will necessitate additional office space, since Taft House—the building that houses the creative writing program—is facing overpopulation and in need of renovations.

Wilkinson would also like to increase funds available for public readings, saying, “The program is well behind most of our peers in what we can offer to bring writers to campus.”

Once the department can predict the annual number of students joining the major and have the faculty to match, department administrators can finalize plans for a graduate program and start fundraising to support its development, Wilkinson said.

Wilkinson said his relationship with the creative writing program has been a long one. He recalled his ambitions upon arriving at the University as wanting to establish a cohort of full-time faculty and working towards developing coherent courses and practice.

As these changes by Wilkinson were implemented, they eventually formed the basis for strengthening the minor in English and creative writing and launching a major in creative writing. The major launched this year for current first-, second-, and third-years.

Wilkinson said the “particular nature of UChicago students and faculty and their intellectual demands and creative ambitions” distinguish the University’s creative writing department.

“When we designed the major we were determined…[to] foster an environment where students would debate the cultural, political, and aesthetic affiliations of their writing and understand its historical antecedents,” he wrote in an e-mail to The Maroon. “You can’t mandate an environment, but our major has been structured to encourage students to engage with larger questions as well as micro-editing.”