U-Pass Program a Net Loss, According to CTA Data 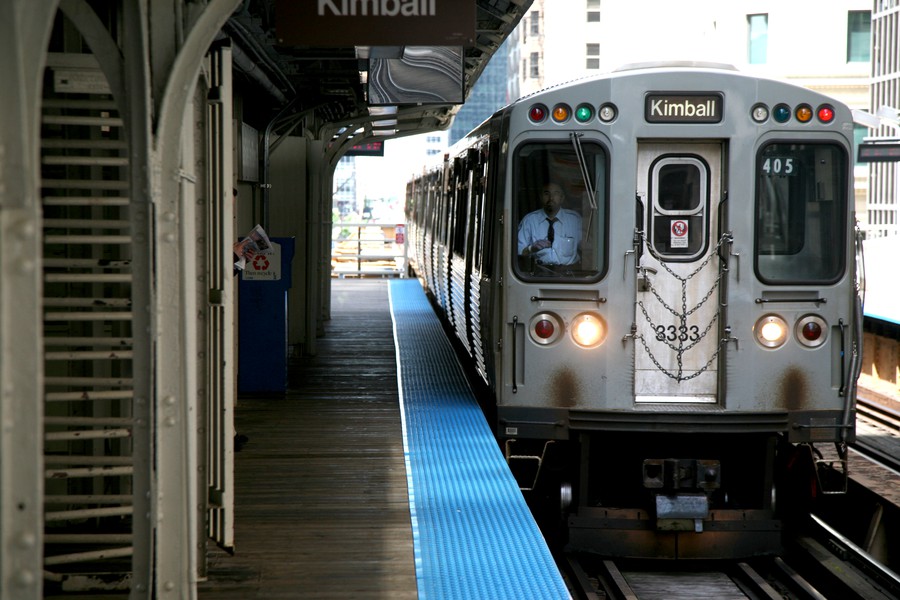 Data from the Chicago Transit Authority shows that the total cost of the U-Pass Program exceeds the value of rides taken.

According to data from the Chicago Transit Authority (CTA), the total cost of the U-Pass Program to students and the University is much greater than the value of rides taken.

The data, obtained through a Freedom of Information Act (FOIA) request, indicates that students took 445,488 rides on CTA buses and trains during the 2016-2017 school year using their U-Passes.

At regular ticket prices of $2.25 per bus ride and $2.50 per train ride, this amounts to just over $1 million in travel.

The U-Pass Program requires a $95 fee each quarter, and since the program is required, between 5500 and 5900 students participated each quarter last year. Over the 2016-2017 school year, this comes out to at least $1.65 million. Students on financial aid do not pay for the fee, as it is a fee included in the cost of attendence used to determine financial aid packages.

The U-Pass Program was first implemented in the 2016-2017 school year, following years of debate and a 2015 student referendum in support of the program.

In a 2014 survey distributed by student government, students said they expected to ride the CTA five times a week—but according to the U-Pass data, students only take about two rides a week using the U-Pass.

The U-Pass does not cover the 171 and 172 bus routes, which were already free to University students by a prior arrangement.

The CTA data also detailed how students use the CTA.

A majority of trips—around two thirds of them—are taken on weekdays. Most rides were taken on buses, including nearly 100,000 rides on the 55 Bus. The Jackson Park and Hyde Park Express buses also saw significant ridership.

The Red line, with over 100,000 rides, accounted for most of the trips taken by rail. In addition, students took around 20,000 rides each on the Blue and Green line trains.

Student Government President Calvin Cottrell, in a statement, emphasized the importance of the program in connecting students to the city.

“The U-Pass program is an investment not just in public transportation rides but in connecting students to the broader Chicago community,” Cottrell said. “When considering the costs and benefits of U-Pass the benefits of students leaving the Hyde Park bubble and gaining new experiences cannot be ignored… Those budget numbers do not change my mind as to the value of subsidizing students exploring a world class city.”

In a statement, the University reaffirmed its commitment to the program.

“The University implemented the U-Pass program in response to overwhelming feedback from students,” University spokesperson Marielle Sainvilus said. “The U-Pass serves as an additional resource for UChicago students to access the City of Chicago beyond campus for varying activities such as internships, recreational, and attending cultural opportunities in conjunction with their Arts Pass. The University plans to continue the U-Pass program and plans to renew the contract with CTA.”

This article has been clarified to note that the fee is covered in financial aid packages for those who receive aid.

A previous version of this article overestimated 2016-2017 enrollment and as a result quoted an incorrect figure for the program's cost. In fact, the cost was around $1.65 million.