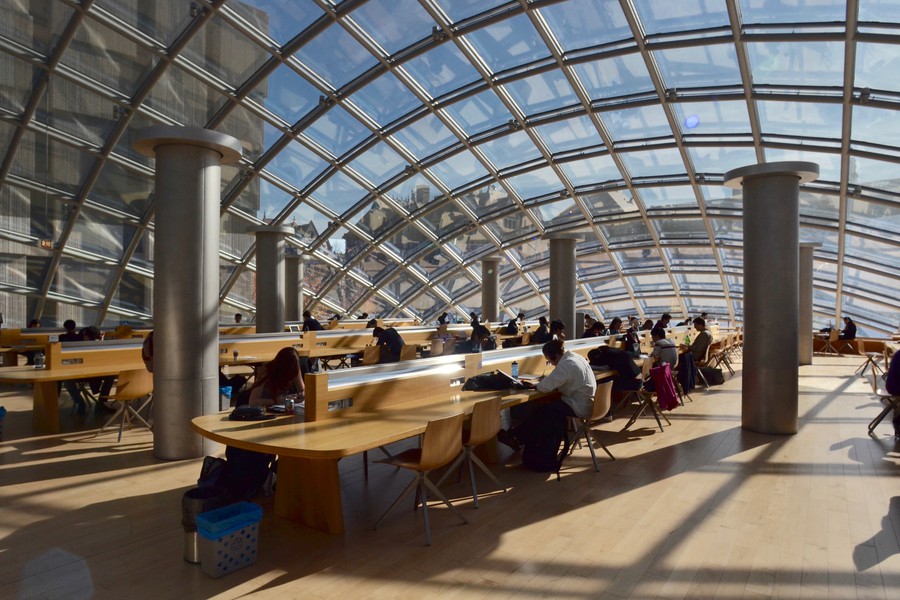 Starting in the fall, College students will not be able to go on part-time status in their final quarter before graduation, and students will be able to take five classes per quarter at no additional financial cost.

"Both decisions are based on the College's interest to support students' toward on-time graduation," a spokesperson said.

Some students heard about these changes from their advisors during their meetings early in spring quarter, though the University had not publicly confirmed the changes until now.

Students will still need to petition the dean of students for permission to take a fifth course, but the $4,500+ additional quarterly charge to take five classes will be gone.

Next year, all students in the College will be charged a flat rate of $18,475.

Meanwhile, part-time status for students in the quarter before graduation has been eliminated. Going forward, only students with disabilities who have received approval from Student Disability Services will be eligible for part-time status.

The change will likely increase the number of students who take five classes, and it may incentivize low- and middle-income students to try to take five courses in order to graduate at a lower overall cost.

It will also be an appealing option to ambitious students who want to explore more areas of the University.

First-year Brandon Chow is currently taking four classes and auditing four more, including Chem 113 and Econ 200. He says he could explore his interests more deeply if he could take another class during the quarter.

“As someone who’s still not firmly devoted to one field, I’m sitting in on many courses to see what topics I’m interested in,” Chow said.

He also feels that taking a fifth class would allow him to enroll in courses that he would not have been able to otherwise. He already planned to double major in computer science and computational applied mathematics, but he said that taking five classes could help him have the space to minor in philosophy.

This article was updated to reflect the effects of the change for disabled students, who will still be eligible for part-time status.