Single Rooms in Snell-Hitchcock Changed to Doubles for 2018-2019 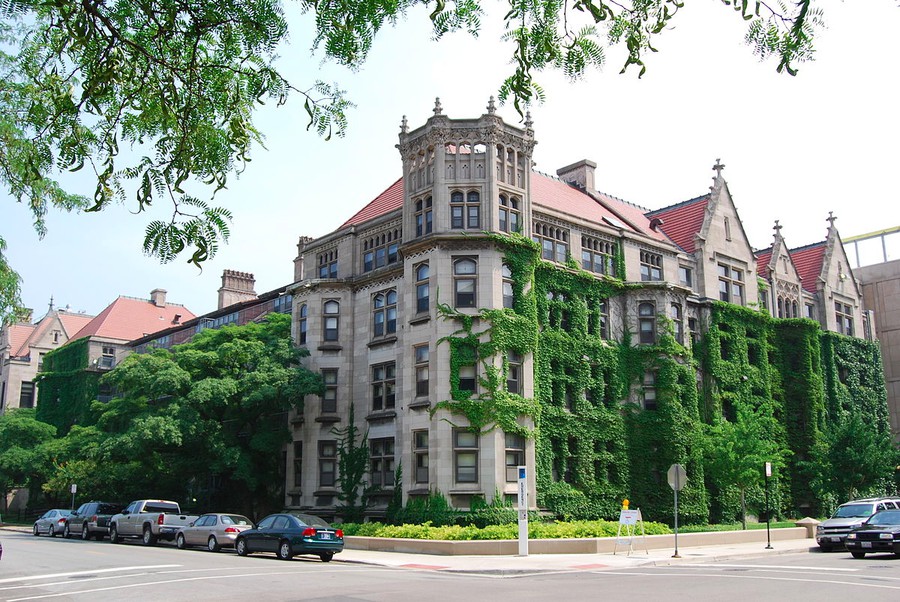 The Snell-Hitchcock dorm on campus.

Several single rooms in the Snell-Hitchcock Hall will become doubles in the upcoming fall quarter, according to several students in the dorm. The University News Office did not respond to multiple requests for comment.

The news follows reports from other dorms that singles are being transformed into doubles. This year in North, rooms that were large RA singles last year were turned into doubles.

“Because of the old design of the building, we are lucky to have access to rooms that are much larger than what you might find in some of the newer dorms,” said fourth-year Gabrielle Dulys, president of Hitchcock house. “[But] many of these ‘larger’ singles honestly are not quite fit to become doubles.”

Eugene Miravete, a second-year in Hitchcock house told The Maroon that Housing decided not to inform residents of the changes they were making until April.

The students said that Housing administration also did not consult with members of the house at all and selected rooms that were not optimal for changes.

“A lot of residents do not think the University is dealing with the [housing] problem in the right way,” said Miravete.

Dulys said that in light of these modifications, Snell-Hitchcock’s traditional sense of community might change for the worse.

“I am worried that placing first-years in rooms that are typically occupied by upperclassmen will result in more social isolation during O-Week as they will not have an accessible social circle with the people who live on their floor,” she said.

Dulys also expressed concerns about the rising number of upperclassmen leaving Snell-Hitchcock due to housing changes. “I am afraid that this change may lead to a higher number of upperclassmen moving off campus instead of deciding to stay in housing,” she said. She further expressed frustrations that College Housing chose to add students to Snell-Hitchcock instead of reopening buildings such as the old satellite dorms.

“It seems to go against the ideal of creating communities through Housing,” Dulys added. “This isn't the house culture that I was promised when I applied to the University of Chicago.”