Rumors of the druggings, which allegedly involved Xanax in at least one case, were widespread on campus by the time of publication. 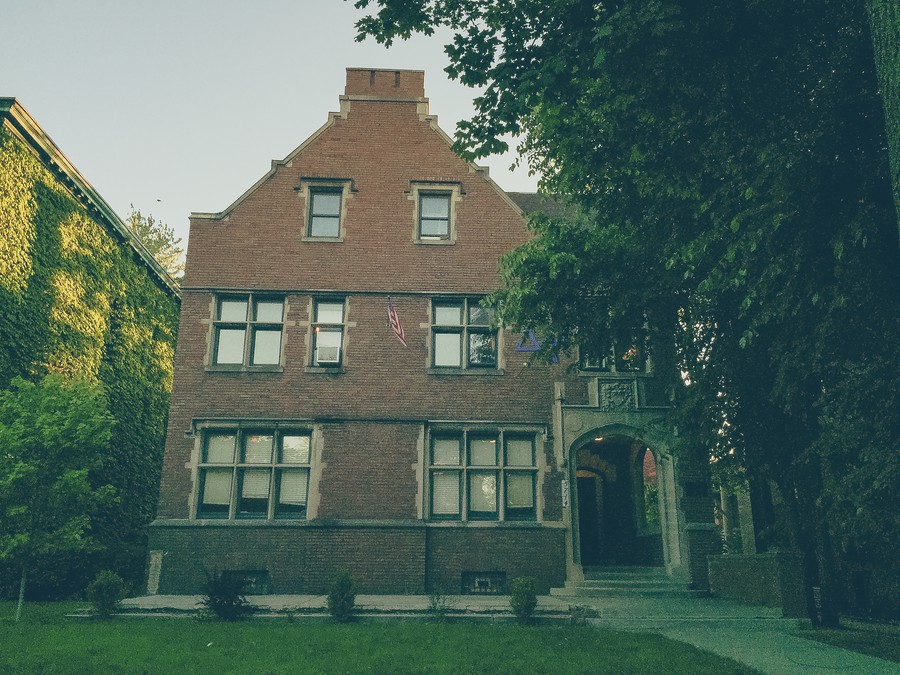 Content warning: The mentions of druggings may be difficult for some readers.

There are allegations that at least one Delta Upsilon (DU) brother recently drugged female students, and the chapter has suspended social events—including cancelling a formal—due to the allegations, according to a person with direct knowledge of the situation.

In at least one case, Xanax is the drug that was allegedly used.

Xanax can build up to dangerous levels in the body when taken with alcoholic beverages, as the liver prioritizes breaking down alcohol.

Rumors of the druggings were widespread on campus by the time of publication.

The DU international executive director Justin Kirk said Friday evening that the organization was not informed of the chapter’s alleged misconduct.

“Delta Upsilon International Fraternity has not received reports of alleged chapter or member misconduct. Rumors of such behavior are disturbing, and we will work to find more information,” he wrote in an e-mail.

When contacted by phone, third-year Peter Simotas, the president of DU at UChicago, would not comment on the allegations and referred The Maroon back to the international organization.

When asked why the chapter didn't report the allegations to the international organization, Simotas said, “I’m going to go now” and hung up the phone.

Update: After publication, a source contacted The Maroon to say that a person in DU told them that brothers are aware a victim allegedly tested positive for Xanax, but that "no one in DU has seen the test as of now so they don't know for sure." The source knew other pieces of information that The Maroon withheld from publishing, suggesting this information is accurate.