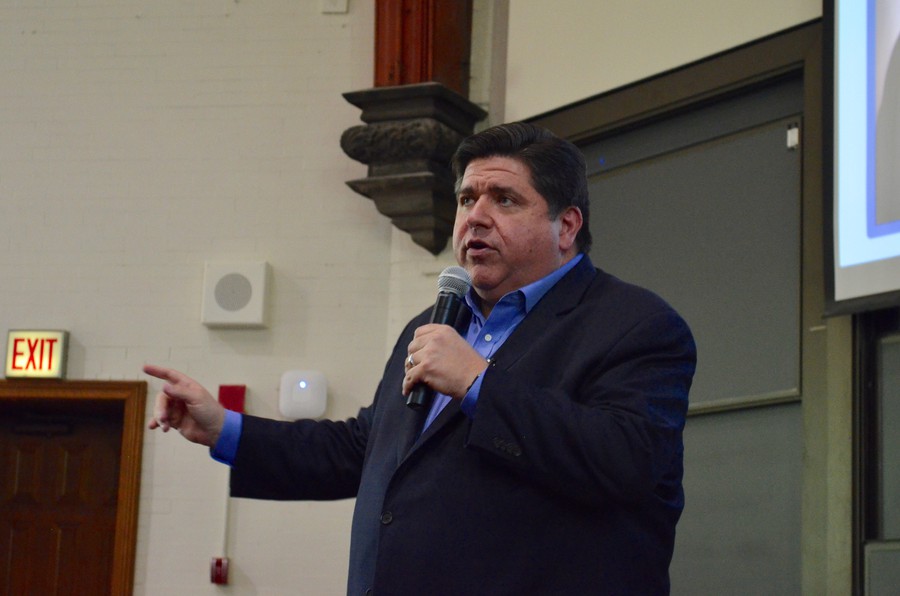 The College Democrats of America (CDA), the official youth outreach arm of the Democratic National Committee, held its annual convention on UChicago’s campus last weekend, and two University students were elected to the CDA’s national board.

Thank you to everyone who made our #CDA18 Summer Convention, hosted by the @UChiDemocrats, a huge success! It's clear that College Democrats from across the country are fired up & ready to go as we stand 3 months from Election Day. pic.twitter.com/c2m3Q7IPkN

“Are you ready for the fight?” seemed to be the rallying cry of the convention. Gubernatorial candidate J.B. Pritzker, a billionaire self-funder who was among several high-profile speakers, asked the question at the close of his speech, but the theme ran through many of the weekend’s events.

The convention saw over 170 members from 97 chapters converge on campus for a series of talks, workshops, and elections.

Several speakers discussed their hope that democrats will retake the House of Representatives in the upcoming midterm elections. They stressed, however, that any “blue wave” would rely on College Democrats themselves getting out the vote.

Cook County State Attorney Kim Foxx focused on the current tendency of democrats to have historical amnesia about the recent past when it came to issues such as segregation and the work that had to be done to correct them. “When you look back at the civil rights movement, when you look at Vietnam, it was young people putting their lives, their bodies, on the line,” she said.

Foxx also stressed the importance of intersectionality for policy work.

Julia Stratton, the democratic candidate for lieutenant governor of Illinois, said, “This election is not about beating them, it is about who we are.”

Stratton introduced her running mate J.B. Pritzker, democratic candidate for Illinois governor, who highlighted the importance of the 2018 elections.

“The future of the free world is at stake,” Pritzker said.

Most of Pritzker’s speech covered his agenda if he were to be elected. “The NRA will have no safe space if I am elected governor,” he said. Pritzker also painted himself as a lifelong progressive, recounting his experiences knocking on doors for Ted Kennedy’s Senate campaign in Massachusetts as a child. 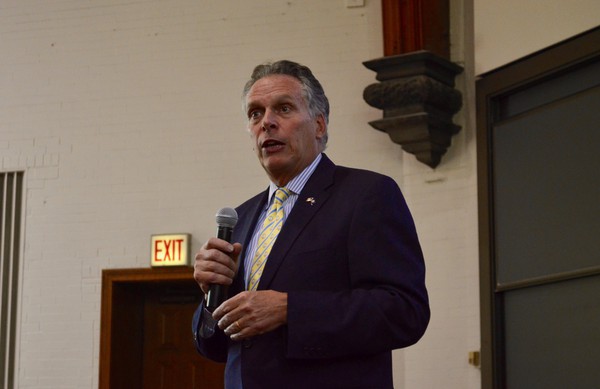 Jason Kander, former Missouri secretary of state, and Terry McAuliffe, former governor of Virginia, gave speeches as well. Kander’s speech “stressed that people should be involved in College Democrats for the right reasons instead of for their resume,” said rising second-year and current UC Dems treasurer Artur Genser.

This article was updated to reflect that one member of UC Dems had previously served on the CDA's national board. It previously stated that the two recently elected members were the first UChicago students to serve on the board.