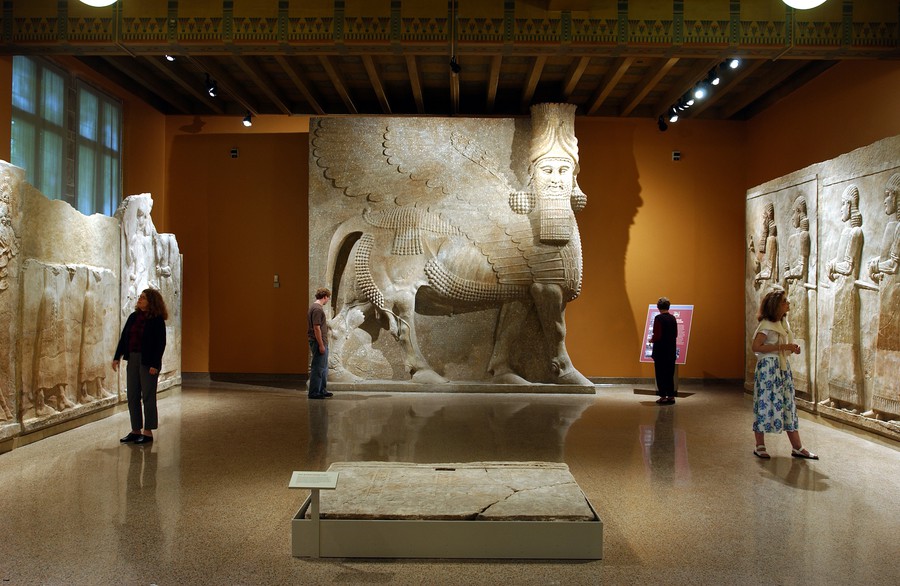 The brother of a University of Chicago assistant professor was arrested for allegedly operating illegally as a foreign agent of Iran. The criminal complaint alleges that he conducted surveillance of UChicago Hillel and the Chabad Center.

Ahmadreza Mohammadi Doostdar was arrested in Chicago on August 9, along with another man, Majid Ghorbani, who also allegedly acted on behalf of Iran. Ghorbani was arrested in California on the same day. A Department of Justice press release said they are accused of "collecting identifying information" about American citizens and U.S. nationals who are members of Mujahedin-e Khalq, a group that seeks regime change in Iran.

According to FBI physical surveillance, on or about July 21, 2017, DOOSTDAR visited the Oriental Institute Museum at the University of Chicago. DOOSTDAR moved through the museum in an unusual fashion and was alone in a small room with an unidentified female for a short time. When the FBI physical surveillance team members entered the room, the woman was folding up a small piece of paper. After leaving the museum, DOOSTDAR walked about a block away and began taking photographs with a cellular device of several Jewish centers, specifically a Hillel Center and a Rohr Chabad Center. DOOSTDAR was seen photographing the front and back of the Rohr Chabad Center, as well as the wrought iron fence surrounding the building. DOOSTDAR also turned around to look at the building multiple times as he walked away.

His brother, asssistant professor of Islamic studies Alireza Doostdar, declined to comment to other media outlets.

Doostdar's attorney told ABC7 News that he thinks there could be a "political motivation" behind the case as the charges "come on the heels of President Trump's new sanctions against Iran."

An earlier version of this article said that Doostdar is accused of spying on the University's Oriental Institute. While the complaint says Doostdar allegedly "moved through the museum in an unusual fashion," the Oriental Institute may not have been a target of his alleged surveillance.