— A resolution from UChicago United calling for the creation of cultural centers received almost unanimous support.

A Law School alum is alleging in a new lawsuit that Harvard and New York University’s law reviews are engaging in illegal “race and sex discrimination” by preferring women and minority students when selecting members and articles for publication. Jonathan Mitchell (J.D. ’01), a prominent conservative attorney, is representing an organization called Faculty, Alumni, and Students Opposed to Racial Preferences as lead counsel in the suit. 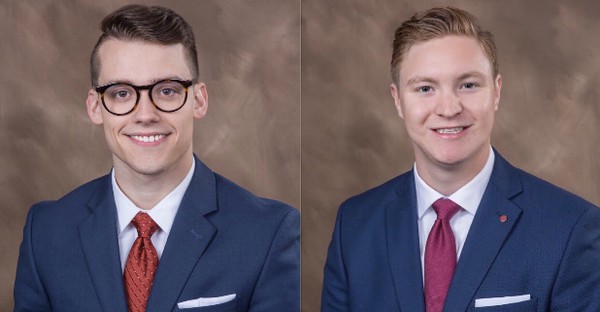 The annual MLK commemoration will take place at 6:00 p.m. today in Rockefeller Memorial Chapel, featuring remarks by Sherrilyn Ifill, president of the NAACP legal defense and educational fund, and Rev. William Barber, president of Repairers of the Breach.

20th Ward aldermanic candidate Kevin Bailey sat down with The Maroon to discuss his background and platform. Bailey, a civil engineer, is running to succeed incumbent 20th Ward Alderman Willie Cochran in a crowded race of 12 candidates on a platform promising to reduce gun violence and manage public funds responsibly.

The Energy Policy Institute at UChicago announced that it would form a research collaboration with the University of Chinese Academy of Sciences. The collaboration will serve as a bridge between Chinese researchers and those in Hyde Park to cooperate on efforts to study energy and environmental issues and policies.

Columnist Sam Joyce argues that Hyde Park's newest State Senator should have been elected by voters directly, not appointed by a handful of committeemen.

Columnist Alexa Perlmutter explains the consequences of the government shutdown on students and university campuses.

The young group Trio Celeste captivated the audience at Mandell Hall with a program inspired by the theme of honor and tribute.

Deball’s artwork blurs the line between time and space, just as the Mesoamericans did centuries ago, and she does so in a way that is both respectful and provocative.

Track and field dominates the first meet of the year, the Phoenix Invitational. Wrestling claims third place at the Al Hanke Invitational with three weight-class titles. Both the men’s and women’s basketball teams defeat Emory and Rochester in a tough weekend of UAA play.