Visiting scholar Aiyah Josiah-Faeduwor works to examine and facilitate dialogue between the University, the Obama Presidential Center, and Chicago’s South Side communities. 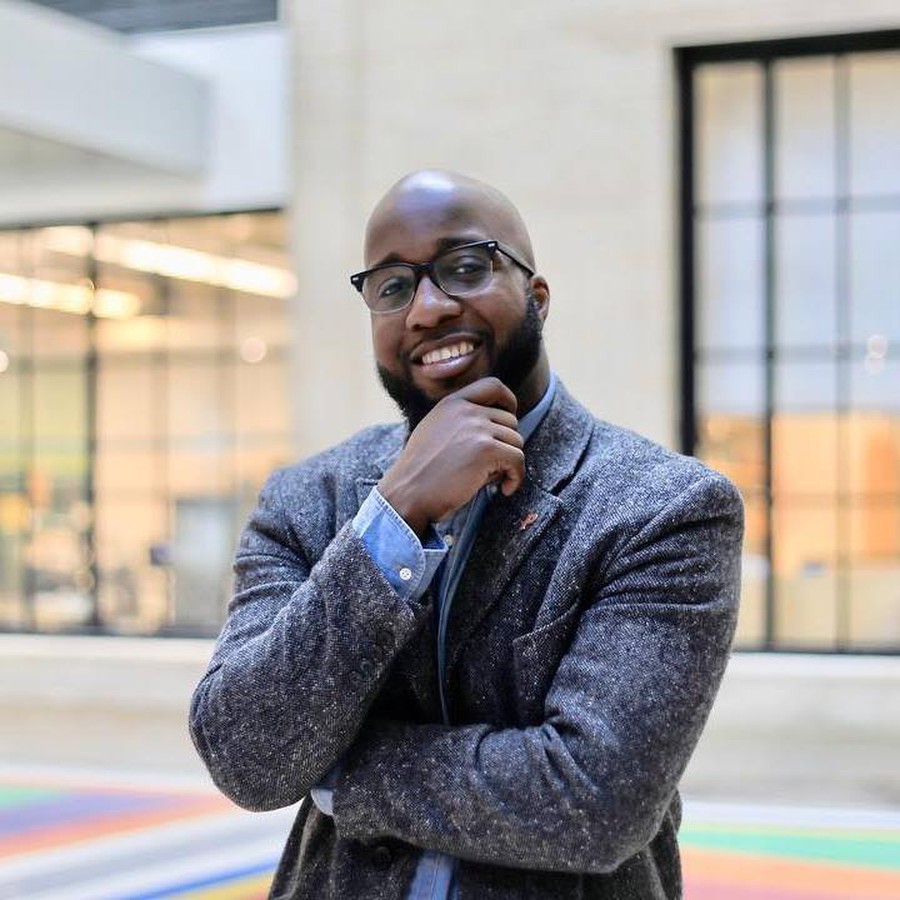 Visiting scholar Aiyah Josiah-Faeduwor is a graduate student at MIT.

Aiyah Josiah-Faeduwor, a visiting scholar at the University’s Richard and Mary L. Gray Center for Arts and Inquiry, is working to examine and facilitate dialogue between UChicago, the Obama Presidential Center, and Chicago’s South Side communities.

A graduate of Brown University and a current graduate student at the Massachusetts Institute of Technology, the Boston resident emphasizes the influence that institutions of higher education can have on their surrounding communities.

“I’ve grown up in a situation where there’s a community that’s under-resourced—next to institutions that are notably some of the most well-resourced. So how does this happen?” Josiah-Faeduwor said to The Maroon.

According to Josiah-Faeduwor, this question of resources is ultimately one of ownership in Chicago’s case.

“It seems like there’s a history of UChicago’s ownership—I don’t think that it’s inherently good or bad, but that presence is something that the community has acknowledged plays a role. Knowing that you can buy a house that’s on UChicago land—and that land is leased out for 99 years, even though you still own the house, that land still belongs to UChicago.”

Community perception of UChicago is further complicated by the institution’s continued growth and expansion. For example, the planned Obama Presidential Center in Jackson Park has been a flashpoint of the controversy between the interests of the South Side community and that of the University.

“When the Obama Presidential Center chose Jackson Park, folks have expressed that UChicago bought up a lot of land around it. So this continued and growing presence of the University’s stake in certain places ends up leading to what folks have expressed is a conflicting message.

“You are building this center for the community, yet UChicago’s the first entity to come in. I know there’s a partnership and that’s been an understood relationship, but I don’t know if it’s really, from the community’s standpoint, clear who’s doing what for whom. That confusion may lead to some lack of understanding of what to expect.”

In a discussion with the artist Faheem Majeed at the Gray Center, Josiah-Faeduwor stressed that bridging the disconnect between UChicago and the community would require sustained dialogue and substantial engagement with Chicago’s South Side community.

“Especially in a place like Chicago, where there’s a deep rooted respect for artists and for art and culture, [art] is an important gap to try and bridge. The Gray Center, for example, with its Sankofa City Summer School, [engages] students and community residents around art and media and asking them what they want to see in the future of Chicago. With the incoming presidential center, I think it’s places like that and initiatives like that that are positioned to make a lot of inroads—but the University has to double down on that issue and really make it a priority in order to remove and address decades of a feeling of disconnection.”

Josiah-Faeduwor feels that such efforts to connect with local communities, however, are perhaps complicated by the UChicago’s goals for expansion in the South Side. Managing these seemingly divergent objectives, according to Josiah-Faeduwor, will require initiative and dialogue.

“I think that it’s good that [UChicago] is leaning in to that direction, I think it’s good that they’re having that conversation, I think any individual can ask themselves if they can do more. I think the biggest thing that UChicago can do is really to step out and be willing to be challenged in a really real way.”

Facilitating that discussion is exactly the purpose of Josiah-Faeduwor’s scholarship. “That’s something that, in the time that I’m here, I’d love to get involved with. I’d want to work with the community to hold this institution accountable, and then work with the institution to respond to the community. I don’t think that University of Chicago is not willing. I think it just has to take some steps and needs some support to do that.”