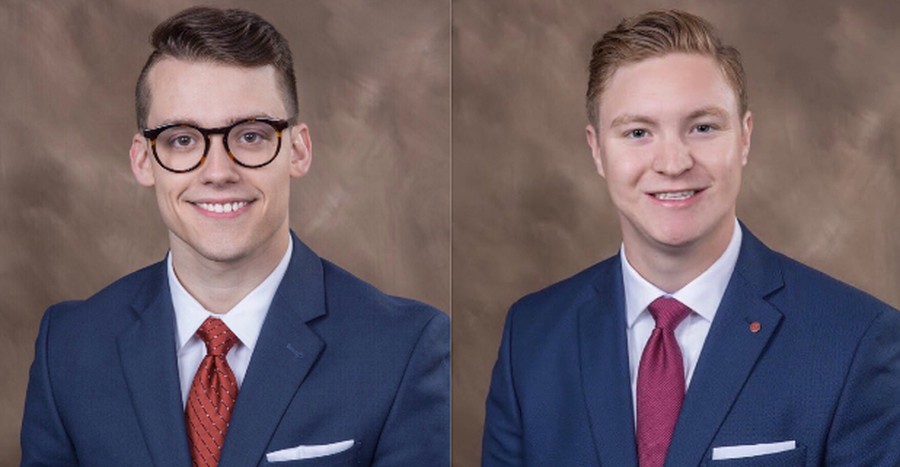 The fraternity first opened a chapter on campus in the early ’90s, which closed due to low membership.

#ThrowbackThursday to some of the original founding fathers at the University of Chicago. Do you know a man who would be a value add as a founding father? Refer him at the link in our bio! #RushPIKE #UChicagoPikes pic.twitter.com/WcldmIh1c7

Pike currently has 35 members at the University who are considered the founding class, and has plans to expand further within the next two quarters. First-year Max Zinn was chosen as president, and will lead a fraternity composed mostly of first-year students. Zinn declined to be interviewed, noting that he neither confirms or denies the statements made by Pike members to The Maroon for this article.

This is not the first time Pike fraternity has opened a chapter at the University of Chicago. The fraternity opened an original colony in the early ’90s that closed due to low membership, according to Austin Kai Rummel, vice-president of UChicago’s Pike chapter.

Pike “was originally ‘dreamt up’ by a group of football players and students who wanted to create a fraternity that was slightly different than the current ones,” Rummel told The Maroon in a written statement.

“When we arrived at UChicago, we found a perceptible tension between students within Greek life and those who aren’t. This tension can take many forms—Greek life doing ridiculous things that draw heavy (deserved) criticism, or on the other hand, non-Greek students vilifying certain fraternities for simply existing. We feel that Pike will strive to exist in a point of balance between being a fraternity and an RSO. We are fully committed to fostering a more respectful, inclusive, and classy environment,” the statement says.

Organizers began formal efforts to create a new fraternity in September, and the national Pi Kappa Alpha organization granted them a full charter in December, making the University of Chicago chapter the fastest-chartered chapter in Pike history.

No current member of Pike has ever pledged or joined another fraternity, Rummel said.

Current members will receive training by the national Pi Kappa Alpha organization prior to further recruiting. According to the national Pike website, all members are required to complete GreekLifeEdu, an online program which includes modules on alcohol use, hazing, and sexual assault.

The fraternity has a zero-tolerance policy regarding sexual assault and sexual harassment, and will expel any member who has been “reasonably proven to be involved with such behavior,” according to Pike representatives. The Pike chapter is also a “non-hazing fraternity, and will not participate in any actions that could potentially endanger its members or [the] peripheral community.”

UChicago’s Pike chapter plans to partner with the Boys and Girls Club of Chicago for community service initiatives. Representatives said Pike also plans on holding regular fundraising and social events, and donating the proceeds from all events to charitable RSOs at the University of Chicago.

Like other fraternities at the University of Chicago, Pike is not a recognized student organization, but will have a house near campus and consist solely of UChicago undergraduate students.