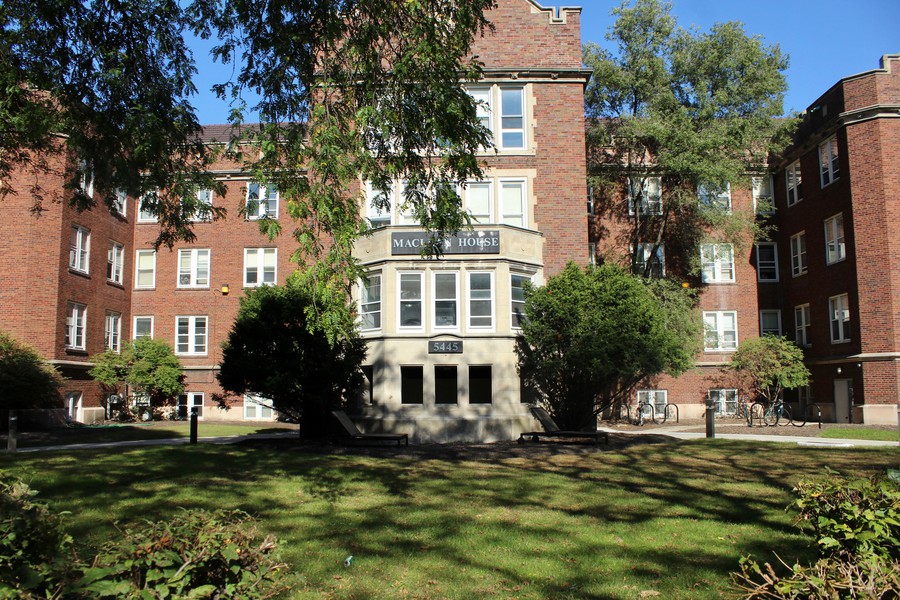 By Justin Smith   and Matthew Lee

The University of Chicago Panhellenic Council has decided to suspend all events with Sigma Chi following reports of several incidents—including “several dangerous instances involving date-rape drugs”—alleged to have occurred at the fraternity’s O-Week parties, according to an internal document distributed to sorority members.

The Panhel letter states that “this string of events highlights a concerning pattern of misconduct in the fraternity.”

“Coupled with previous misconducts, these events indicate a larger issue of the fraternity not taking safety concerns seriously. These instances have brought to light glaring inadequacies in proper alcohol, safety, and risk management trainings and policies that Sigma Chi should have in place,” the letter reads.

In a separate statement to The Maroon on Monday, addressing the exchange with Panhel, Sigma Chi said that “no individual member of our chapter has been accused or suspected at this time.”

Current University policy does not recognize fraternities as school-affiliated organizations. As such, the University administration does not play any role in regulating or overseeing fraternity activities.

Under Illinois law, “a person who knowingly puts any substance capable of causing death or great bodily harm to a human being into any food, drug or cosmetic offered for sale or consumption” commits the crime of tampering with food, drugs, or cosmetics, a Class II felony. In other cases, drugging can be charged as a misdemeanor battery.

Sigma Chi is a signatory of Fraternities Committed to Safety (FCS), a document intended to regulate prevention and response to potential misconduct.

The agreement’s response section is dedicated to governing how fraternities respond to allegations of sexual assault amongst their own members. It does not specify a framework for adjudicating misconduct that does not involve sexual assault, or cases where the accused is not a member of an undersigning fraternity.

In their statement to The Maroon, Sigma Chi officials stated that they, in conjunction with their national organization and campus sororities, would work to promote, “among others, a recommendation that the framework for responding to serious safety concerns at events be significantly expanded.”

The fraternity also wrote that it “accept[ed] and is completely supportive of the decisions made by the Panhellenic Council and the individual member sororities to cancel social events with our Organization.”

Sigma Chi has also chosen to “not hold open parties until we believe that our Risk Management Plan is to a more satisfactory standard.”

Further, the fraternity stated it is “committed to enhancing how risk management is approached, both within our chapter and across the UChicago Greek Life.”

Panhel did not respond for comment at the time this article was published.

The full letters mentioned in this article are reproduced below.