A Virtuosic Ensemble Gets Lost in the Fields 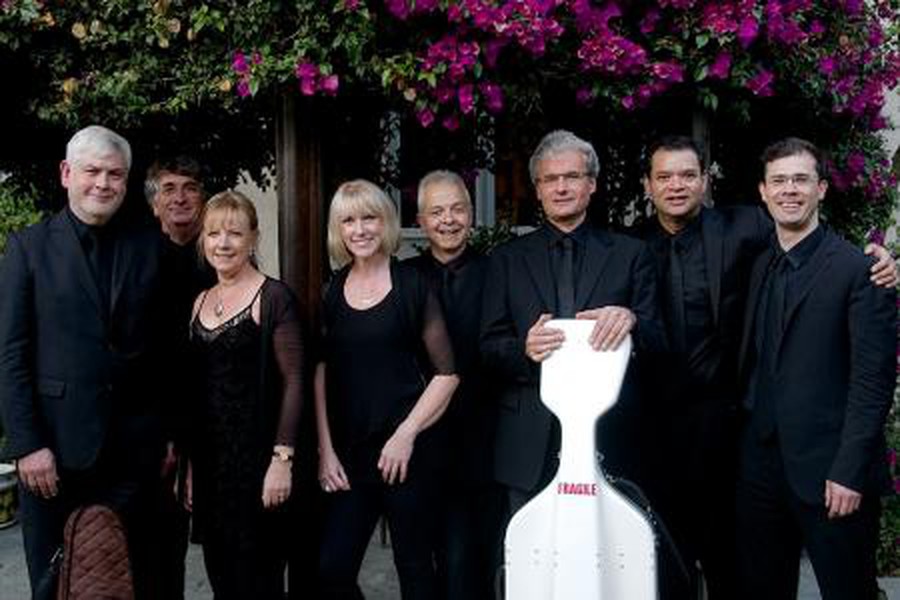 Two weeks ago, the Academy Chamber Ensemble, drawing its members from the chamber orchestra of the Academy of St. Martin in the Fields, opened UChicago Presents' 2019/2020 season.

UChicago Presents began the 2019–20 season on an uneven note with their premier concert featuring the Chamber Ensemble of the Academy of St. Martin in the Fields playing pieces by contemporary composer Sally Beamish, Erich Korngold, the grandfather of Hollywood cinema scores, and Felix Mendelssohn, the polymathic prodigy. Although the capability of the ensemble was top-notch, the selection of pieces was, to say the least, unbalanced.

The night began with a new piece by British composer Sally Beamish (b. 1956) entitled “Partita for String Octet.” The piece had many of the hallmarks of modern, contemporary classical music: it was disturbingly atonal, and though the concept of the piece made theoretical sense, its performance was a headache-inducing pandemonium. A partita is normally composed as a suite for a solo instrument, but here Beamish attempted to create a “bowed keyboard.” The ensemble, obviously trying as hard as they could, tried to create a common sound as they played, but were ultimately defeated by the sheer complex nonsense that was the score. In attempting to be intelligent, the piece, which was premiered two weeks ago and composed specifically for the ensemble, missed the forest through the trees.

That being said, the rest of the night was far, far better. The next piece—“String Sextet in D Major, Op. 10”—by Korngold (1897–1957) was incredibly inoffensive. The composer, an Austrian who fled to Los Angeles in 1934, has become one of the most critically important yet underappreciated composers of the 20th century. A child prodigy, Korngold was declared a genius at age 10. The Sextet, written when the composer was a mere 20 years of age, seemed to be slightly more fit for a cinema score than a concert hall. Whether it was its sweeping phrases or the sound of brass that, though absent, was omnipresent, most of our modern conception of grand film music has been informed by Korngold’s (originally symphonic) style.

Without a doubt, the piece was a grand opportunity for the musicians to show off their measurable expertise in playing as one. The chamber ensemble, which only consisted of six instruments, sounded as lush as if there were 20, and at times when phrases bounced from one instrument to the next, it was nearly impossible to identify which instrument was which—truly a technical marvel. That being said, the music itself was not terribly exciting—American critic Irving Kolodin described the composer’s music as, “more corn than gold,” and as cruel as that is, I have to agree.

The finale of the night, Felix Mendelssohn’s “Octet for Strings in E-flat Major, Op. 20,” had no such lack of excitement. The German composer (1809-1847) was the child prodigy of the 19th century. A true polymath, Mendelssohn was a true genius: he had composed 17 acclaimed orchestral works—including one whole symphony—by the age of 21, and had studied philosophy with Goethe, who described him as, “bearing the same relation to the Mozart [as the] cultivated talk of a grown-up person bears to the prattle of a child.”

The composer’s Octet is clearly the work of a genius showing off. The final movement, built on an eight-part fugue in homage to Bach’s counterpoint, quotes “And He Shall Reign” from Handel’s Messiah, though, almost as to not give Handel too much credit, he invents his own ending.