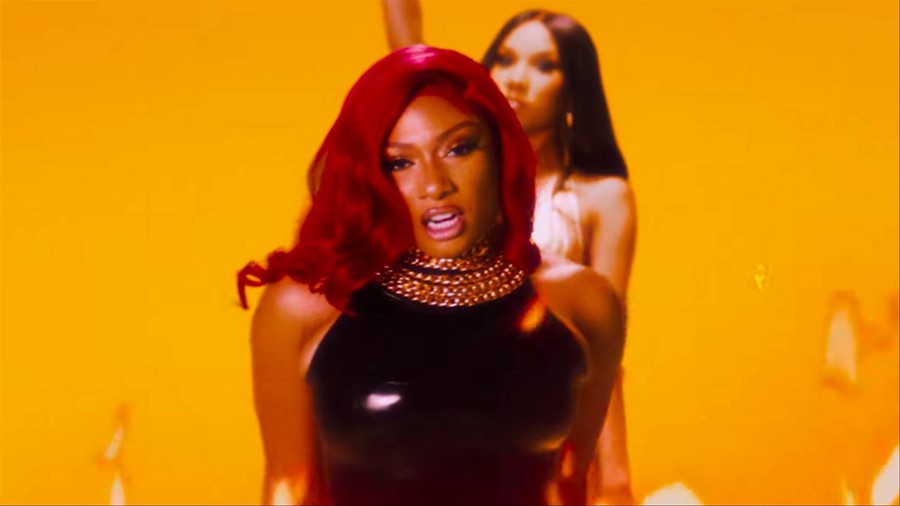 Megan Thee Stallion will headline the Major Activity Board’s (MAB) annual Fall Show on Saturday, November 16, according to an announcement by the group on Monday. She is known for her hit song, “Hot Girl Summer,” featuring Nicki Minaj and Ty Dollar $ign, which has already received 76 million listens on Spotify and reached the top of Billboard’s Rhythmic Songs Chart.

The show will be held at 8pm in Mandel Hall, with tickets being sold online starting November 2. Tickets are $10 for students and $15 for staff members. Doors will open at 7 p.m.

According to MAB, the first 250 people in attendance will be granted access to the pit, while other ticket holders will receive seats within Mandel Hall.