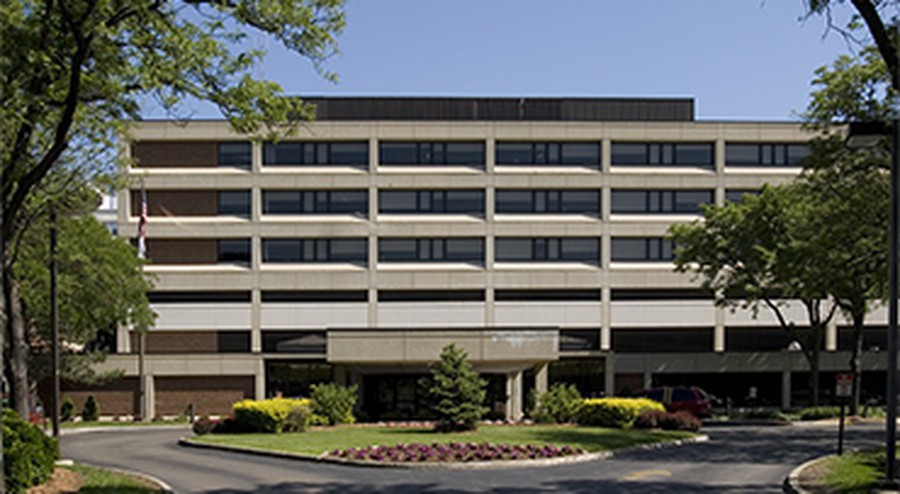 The UCMC-affiliated hospital is located in Harvey, Illinois, a southern suburb of Chicago

Secret balloting conducted by the National Labor Relations Board took place on Wednesday, October 2 and Thursday, October 3. Per the results of the vote, nurses at the south suburban hospital will join the NNOC/NNU, the union that represents nurses at UCMC in Hyde Park.

Nurses at the Hyde Park facility conducted a strike on Friday, September 20 to protest what they believed were inadequate staffing levels and security issues at the hospital. Ingalls nurses raised similar issues during the push to organize, including a low nurse-to-patient ratio, and advocated for improved health benefits, ending mandatory overtime, and ensuring nurses are prepared before assignment to a new unit according to the NNOC/NNU press release.

“We are the ones at the bedside taking care of patients at Ingalls and now that we have a voice as nurses represented by NNOC/NNU, we won’t be shut out when it comes to making decisions about patient care,” Sylvette Young, a nurse at Ingalls, said in the press release.

This vote comes after an apparent rejection of the Ingalls nurses’ plea to organize, which was brought forward by NNU at an August 9 contract negotiation meeting with UCMC administrators. UCMC’s Chief Nursing Officer Debra Albert said the union did not respond to an economic proposal and “focused instead on picketing our patients, filing frivolous regulatory claims that have been dismissed, and soliciting strike pledges.”

The nurses will elect a representative team in preparation for a collective bargaining meeting with UCMC management.