"He had incredible insight into people": Matt Riccardi, a Beloved Member of Calvert and Yuen House 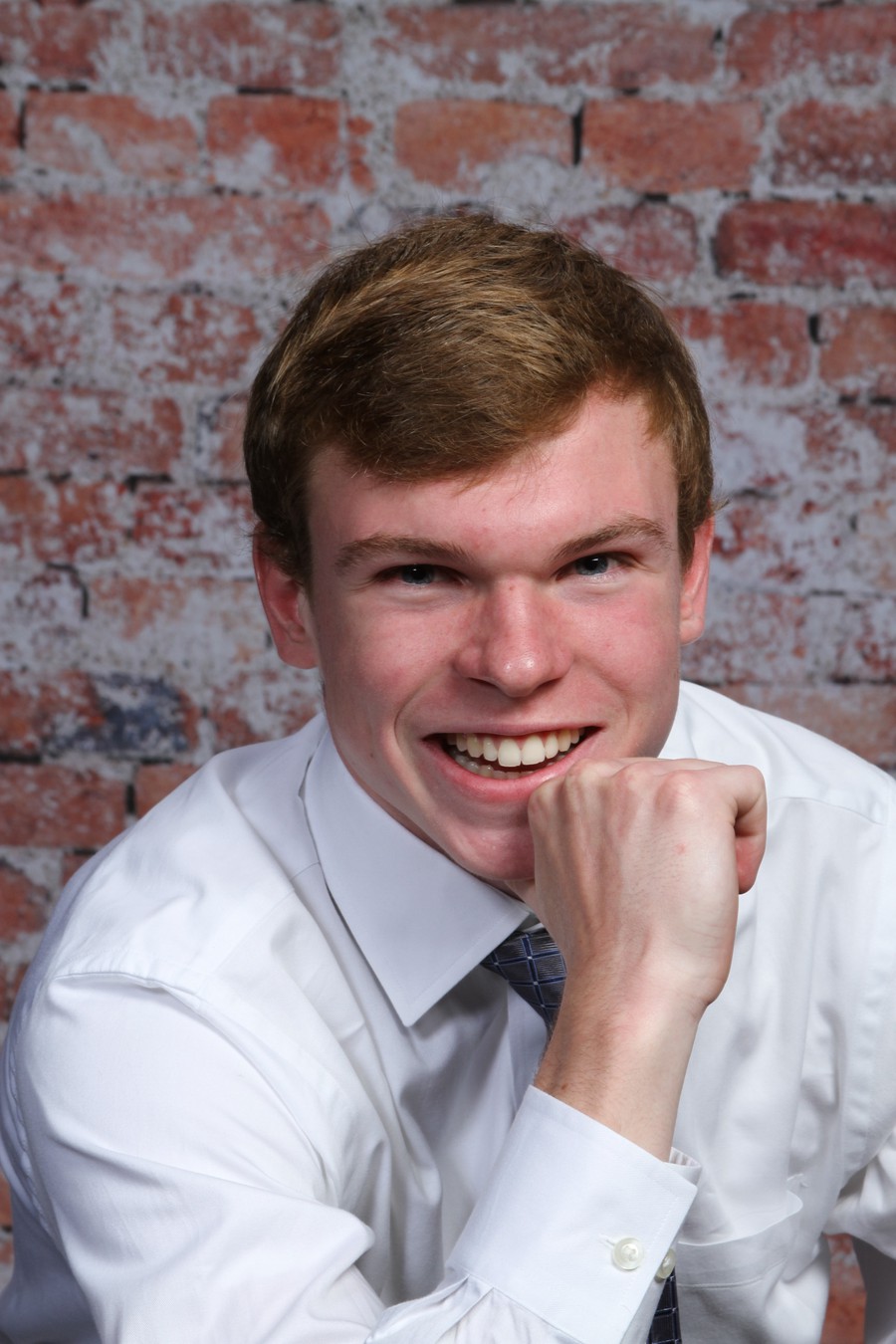 Editor’s note: The reporter who wrote this piece, Tony Brooks, was a friend of Matt Riccardi. The article below combines interviews with Matt’s friends and family with some of Tony’s personal memories of Matt.

“One day in the House lounge, I was struggling through a lot of work, and Matt was like ‘Sidd! What are you doing here, come play frisbee,’” said Siddharth Kapoor, a fourth year Resident Assistant of Yuen House. Eventually, Matt managed to convince his R.A. to abandon his work for a few minutes to join him for a game of frisbee.

“You could just always have such great conversations with him,” Kapoor said. “It’s a privilege to be able to say that I was Matt Riccardi’s R.A.”

Matt Riccardi, a second year in the College, died shortly after participating in an ultimate frisbee tournament in Rockford, Illinois on October 19th. He was an active member of several campus communities, from Yuen House in Campus North to Calvert House, the University’s Catholic center. He could often be seen around campus with his friends and housemates.

“As a child, he couldn’t entertain himself with Legos. He had to interact with people,” his mother Gretchen Riccardi said. “He had incredible insight into people.”

Matt and I both lived in Yuen House, and we went to Calvert House together regularly.

“In addition to being a faithful presence at our Calvert House Sunday Mass, Matt put his faith into practice in his everyday life in both large and small ways,” Father Andrew Liaugminas, Calvert House’s chaplain, said. “When recently we announced at Mass a new initiative to serve the poor living in our neighborhood, Matt was one of the first to sign up to help, and he did so with great joy.”

Before arriving at the University, Matt was already dedicated to community service and helping others. He volunteered with the Mountain Lakes Junior Fire Department in his hometown in New Jersey along with his twin brother, Michael. During their senior year of high school, the pair were co-chief and chief of the department, respectively, and they were responsible for training new members.

“They would train not until they got it right,” his mother said, “but until they couldn’t get it wrong.” Matt often responded to fire calls, no matter the time or conditions.

“He would wake us up with a fire alarm that would go off in the middle of the night,” his mother said.

Matt passed away due to heart failure. His family has a history of hypertrophic cardiomyopathy, a thickening of the muscles of the heart that can result in sudden cardiac arrest, though he had previously shown no symptoms of the disease. Matt’s family members said they want people to be aware that CPR and defibrillators can save those who go into fibrillation.

“Train to learn CPR and learn how to use a defibrillator, because you will save lives,” Mrs. Riccardi said. “Like Matt and Michael at the fire department, don’t train until you get it right. Train until you can’t get it wrong.”

In addition to playing on the ultimate frisbee team, he participated in intramurals for Yuen House. At the beginning of this academic year, he was elected House Intramural Representative. Any given evening during the school year, he would be on the court in Ratner playing dodgeball or running up and down the ice rink playing broomball.

Even when on the sidelines, he found ways to participate.

“Look at them, they’re scared of us!” he used to call out, especially when the other team was obviously not scared.

Matt always had a sharp sense of humor and the ability to make people laugh, his second-year roommate and ultimate frisbee teammate Mateo Garcia, said. He recalled that during their first year, while they studied in a lounge in Campus North, another student began playing on a nearby piano.

“He was so bad, trying to play Fur Elise or something,” Mateo said, “so Matt took out his phone and played Fur Elise on Youtube for him.”

Matt kept to an unusually disciplined schedule for a college student, always going to bed before midnight and rising early in the morning, often arriving at the dining hall as it opened. On the rare occasion he could be spotted up and about after 10:30 p.m., he would yawn and complain, “Man, it’s way past my bedtime!”

She noted that, although they argued about “personal things, [she] never felt like it was a personal attack.” He tackled his essays and problem sets with similar enthusiasm.

“He was so passionate about work and school and learning,” Sahar said. “Him passing away wasn’t just a loss for his friends or a loss for his parents. It was a loss for the world. He was probably the smartest person I knew, and if anyone was going to do something amazing with their life, it was him.”

Matt used to listen to his music while he worked, and in another example of his odd humor, he would often purposefully sing very poorly, despite being a trained choir singer. In high school, he and his brother began to sing for their local church, St. Catherine’s in Mountain Lakes, although they were not Catholic at the time.

“Matthew brought my husband and I into the Church,” Mrs. Riccardi said. “He and his brother sang in the Church choir and we used to go watch them.” After some time, the four decided to convert to Catholicism. “Maybe my favorite memory [of us] is the four of us taking our First Communion together.”

Those who knew him cited simple stories as their favorite memories of Matt. For some, it was a frisbee game that they played when they should have been working on problem sets. For others, it was training for the fire department or a car ride down Lake Shore Drive. But they all said that they remember how easily he bonded with others.