"Our Mothers": A Somber and Subtle Offering 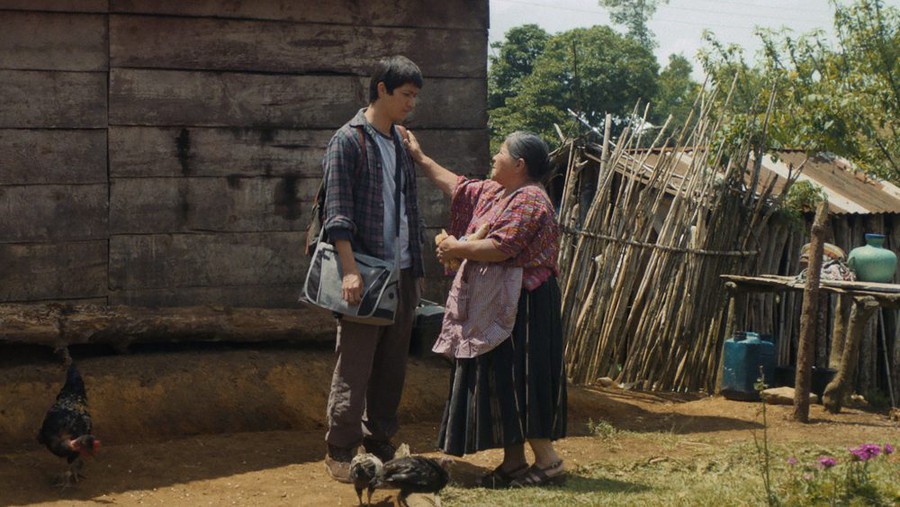 Our Mothers, screened as part of the New Directors Competition at the 55th Chicago International Film Festival, is a somber and subtle offering. A 2019 drama directed by César Díaz, the film explores the trauma and legacy of the Guatemalan Civil War.

Through the eyes of Ernesto (Armando Espitia), a young anthropologist at the Forensic Foundation who works to identify people who went missing during the civil war, the audience meets the indigenous Guatemalan women who search for their missing husbands and for a way to heal their community.

Set in contemporary Guatemala, the trial of former Guatemalan Civil War soldiers provides an effective, albeit rudimentary, backdrop to the personal stories of the women. Our Mothers probes at the impact of the Mayan genocide on these women, and the role of the U.S. government in silencing their voices, but is ultimately unable to tackle these issues head-on in its narrative.

The cinematography, which won the Caméra d’Or at this year’s Cannes Film Festival, is similarly stripped down, conveying minute emotional detail. One powerful shot tracks the faces of various indigenous Guatemalan women as they stare into the camera. However, their roles remain peripheral to Ernesto’s narrative, and they serve merely as a catalyst for his quest for his missing father. This disconnect between narrative and emotional resonance makes the film come across as bland and formulaic at times.

Ultimately, the film is woven together with quiet melancholy. As Ernesto digs deeper into the mystery of the buried victims, he uncovers greater sadness and layered trauma. The film opens and closes with an overhead shot of Ernesto silently reassembling a skeleton in the depths of a forensics lab. As the camera zooms out and the entire skeleton comes into view, you see both the bones of the body and the parts missing.