By Tyrone Lomax   and Deepti Sailappan

Good morning. It’s seventh week. Be sure to keep warm in the frosty weather! ❄️

Hours after announcing that he would resign by the end of this year, CPD Superintendent Eddie Johnson spoke at an IOP event last Thursday. During the talk he reflected on his decision to retire and on the challenges the CPD has faced over the past couple of years. 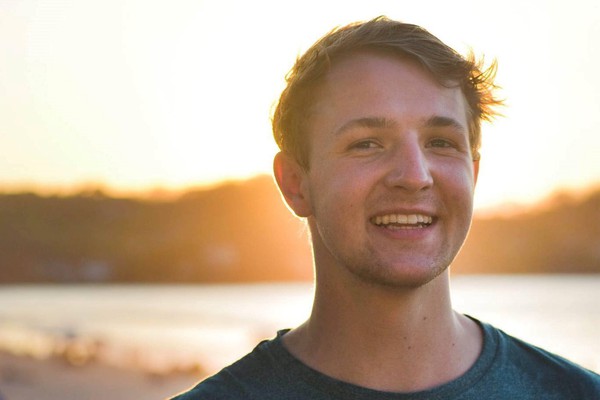 Fourth-year Stuart Buie was known among friends and family for both his bright and goofy manner  as well as deft abilities at playing the piano. More than a prankster with a Penny board who minored in Math, Buie was a caring friend and loving son whose music and beauty, as one of his friends put it, “will always fill our hearts and will play on.”

After attending a Toro y Moi concert at the Riviera last Friday, I’ve finally realized exactly what my dad was getting at with that cryptic phrase, ‘pleasant sounding.’

“Our Mothers” follows the stories of indigenous Guatemalan mothers searching for their husbands who had been in the Guatemalan Civil War.

This year’s Chicago Architecture Biennial forces a reconsideration of what you know about architecture and its role in our lives.

One of the Angola Three, a trio of Black Panther party members who exposed human rights violations in the Louisiana State Penitentiary, spoke at International House last Thursday on criminal justice. In his  lecture, Albert Woodfox reflected on his time in solitary confinement, the longest-ever solitary sentence served in the United States: 43 years.

Columnist Elizabeth Winkler argues that the new College honors—including Latin honors and a more exclusive set of Dean’s List criteria—are not in the best interest of students’ mental health.

A Student Government resolution passed last week calls on the administration to reevaluate the recently toughened Dean’s List requirements and the new Latin honors system. The resolution also asks that current students not be affected by the changes. 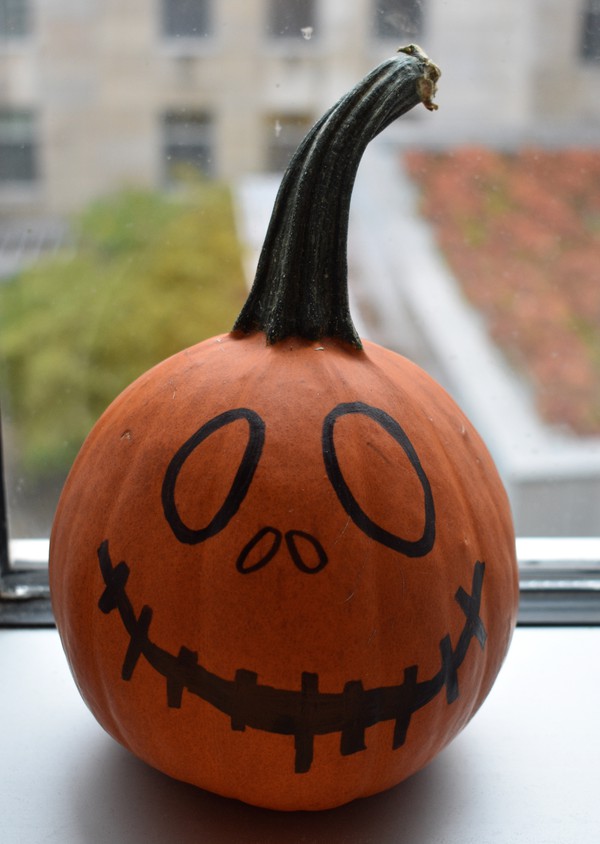 If you braved the cold this Halloween, you might have come across some of the costumes pictured in our photo essay. Be sure to check it out for a peek at trick-or-treaters young and old.

The green spaces surrounding Hyde Park are far more rich in history—and rife with present-day controversy—than one would think.

“And They’re Off!” is this week’s crossword. If you’re stuck on the clue “3rd track on ‘Thank U, Next’ or if you can appreciate smooth vocals against a cruisin’ bassline, have a listen to Ariana Grande’s song ‘NASA’.