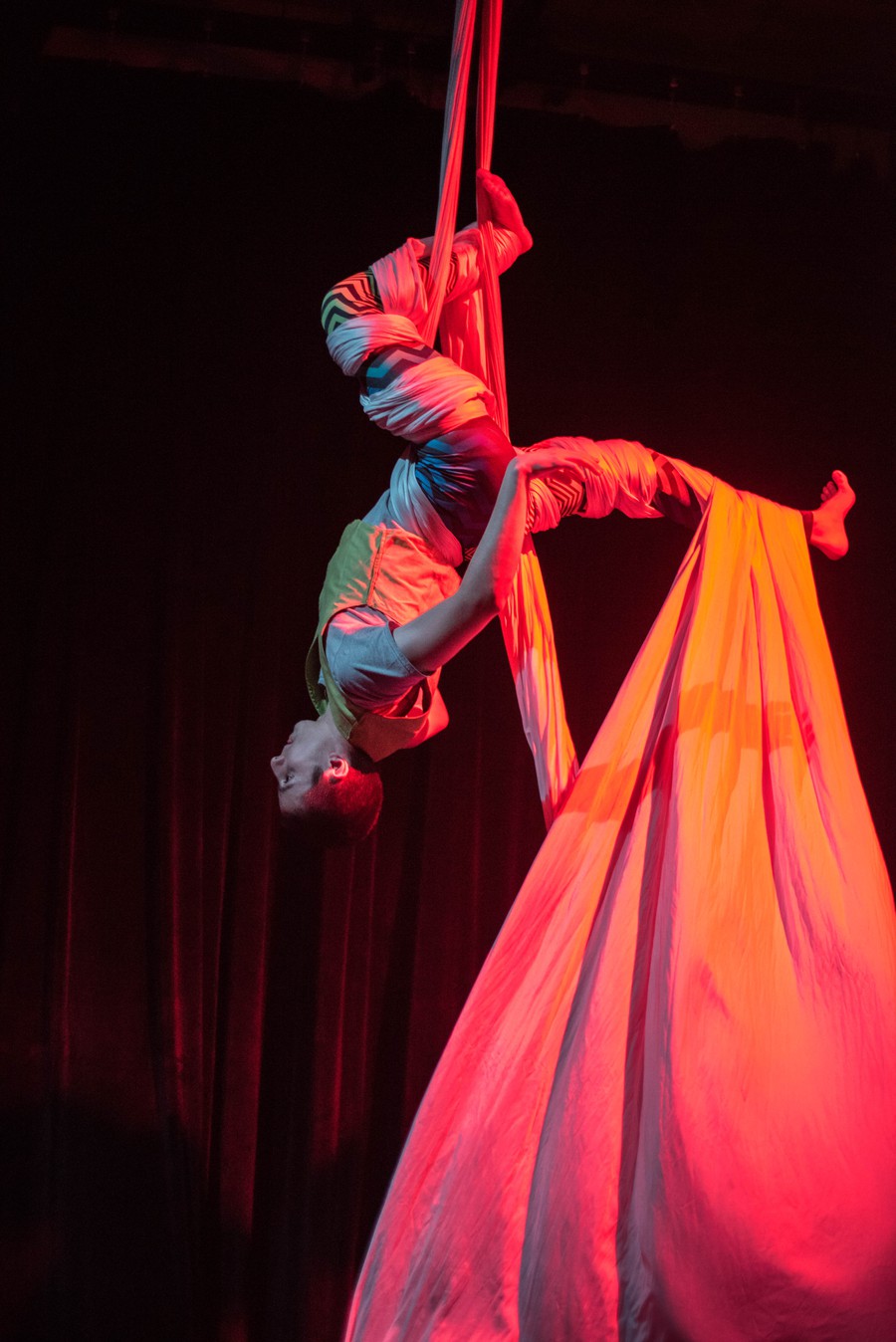 Feel like your Week 8 is in freefall? Le Vorris and Vox has you covered.

Learn about the Czech and Slovak Velvet Revolution in this double-screening of The Power of the Powerless and Jak to říct dětem (What to Tell the Kids).

Join Court Theatre on its exploration of the Oedipus Trilogy and the questions of identity, fate, and free will that it poses with the first of three installments: Sophocles’s seminal Oedipus Rex.

Take a break from eighth-week struggles and hang out with some student artists over cookies and tea at the Festival of the Arts fall quarter showcase.

Spend an ethereal, propulsive evening with pianists Taborn and Davis as they perform rich improvisations on original compositions as well as some by Carla Bley and Sun Ra.

What is the nature of freedom? What is the prison? Join choreographer Anna Martine Whitehead and the Human Rights Lab for a performance and panel discussion around traditions of liberation practices.

The Middle East Music Ensemble’s annual Turkish Concert, led this year by Wanees Zarour, will guide you through the region’s rich and diverse musical lineage. Don't miss it!

Secretly planning to drop out and join the circus? Come to the LV&V showcase for a taste of what might be in store for you, including acrobatics, aerial silks, staff spinning, juggling, and more!

The oldest debate of its kind. Join UChicago Hillel in a debate on the environmental pros and cons of the latke and hamantash. Then, decide for yourself the superior flavor.