"If the lyrics are any indication of what the album sounds like, you’d probably guess this album sounds pretty depressing. You’re right." 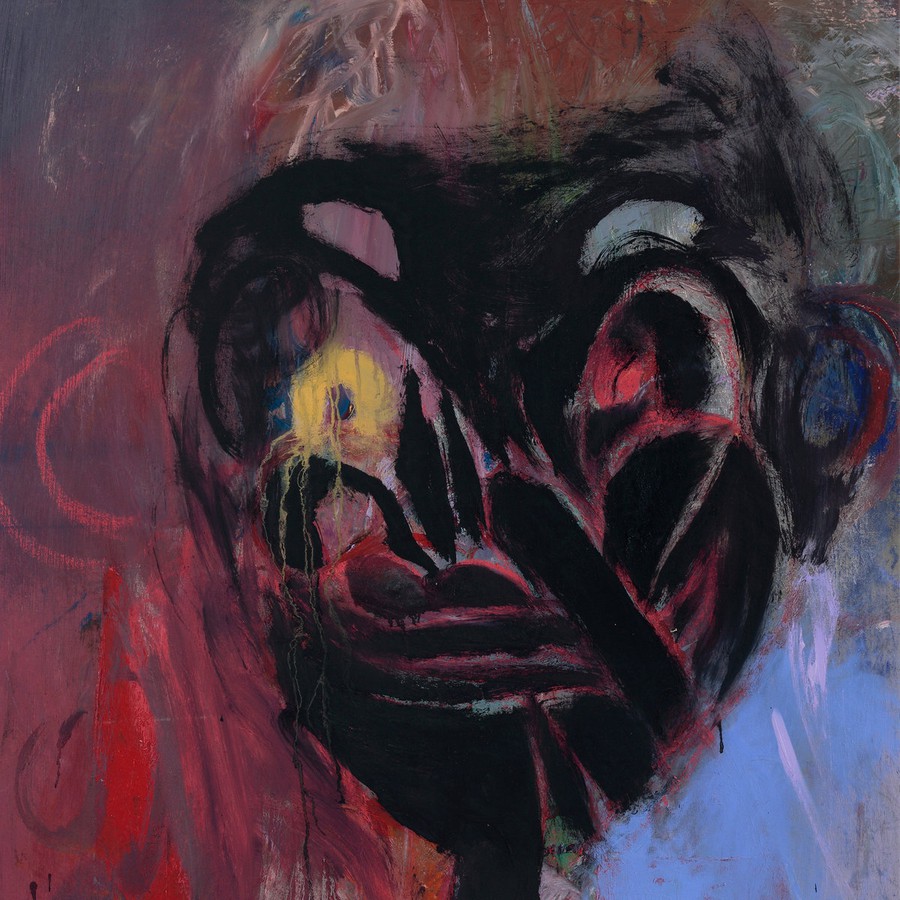 DIIV frontman Zachary Smith openly struggles with sobriety. From the beginning of “Horsehead,” the first track on DIIV’s third album Deceiver, Smith admits to wanting to “throw it all away” after repeating that he is “never quite enough.” In an interview, Smith admitted to being in and out of rehabilitation centers while recording the album. Indeed, many of the songs on Deceiver feature Smith lamenting poor decisions he’s made toward himself and others throughout his life. The lyrical and sonic content of their previous album, Is the Is Are, was certainly more optimistic. However, here, Smith uses gloomy sonics and oblique narratives to paint a dark world and pull us into it with him.

If the lyrics are any indication of what the album sounds like, you’d probably guess this album sounds pretty depressing. You’re right. However, members of DIIV are also students of music history, and are informed by a very specific time period. Their new album captures the sound of the late ’80s and early ’90s when punk fractured into post-punk, post-rock, and shoegaze. Perhaps no track echoes this historical allusion more than “Lorelei,” a slowcore ballad with muddled, ethereal vocals and reverb-soaked guitars echoing the Cocteau Twins, who had penned a song with the same name. The Cocteau Twins would likely grimace at this “Lorelei”: While theirs is a breezy, ephemeral song, DIIV’s version drips like molasses, building slowly through piercing distortion.

Perhaps the best historical signpost in DIIV’s new album is “Acheron”—my personal favorite. The first melody is strange, repetitive, unsettling, and reminiscent of Louisville math-rock band Slint’s 1991 album Spiderland. “Acheron” builds incredibly slowly, with overlapping guitar plucks dramatically consumed by blasts of guitars. Though it's hardly a smooth transition to the chorus, their use of jarringly-contrasted dynamics produces a similarly haunting, overwhelming effect.

The guitars throughout the album bend in and out of key, which can be overwhelming at times. However, there is a certain beauty to this ocean of sonic dissonance, because these off-key clashes are the heartbeat and core of the album. In listening to these tracks, I think back to surges of guitar aggression heard on My Bloody Valentine’s “I Only Said,” and how they subside to temporarily reveal beautiful, hidden melodies.

However, some of the tracks creep too far into My Bloody Valentine territory. Listen to “For the Guilty” directly after “I Only Said” and be prepared to hear two songs that could be written and performed by the same band on the same album. I do believe that DIIV could have opted for a different mixing or recording strategy that didn’t immediately scream shoegaze.

“Between Tides” stands as my favorite track on the album, partially because they pull together the eerie progressions, pop choruses, and droning guitars of other songs on the album and synthesize them in a unique way. It is also probably the song most reminiscent of a rock song, with a particularly great guitar solo at the end that makes great use of a tremolo bar.

Deceiver is drawing some pretty lofty comparisons, mostly because its sonic material steers too close to shoegaze and slowcore. It would bore anyone mildly familiar with either genre. While I enjoyed the poignancy of the subject matter, and empathize with Smith’s struggles, he should, instead of taking refuge in the sonics of bands like My Bloody Valentine and Slowdive, start focusing on his own unique vision for DIIV.