Strike, Round Two: At an election held Wednesday, nurses at the University of Chicago Medical Center voted to authorize a one-day strike—for the second time in two months. According to the National Nurses Union, the vote passed with a 92 percent approval among the nurses who voted.

Fair Pay to Play: The National Collegiate Athletics Association announced last Monday that athletes can “benefit from the use of their name, image, and likeness in a manner consistent with the collegiate model.” The ruling follows similar legislation that passed in California allowing athletes to hire agents without the risk of revoking scholarships.

The Lyric Opera delivers another stunning performance, showing off its talented cast.

“Instead, immorality can always be traced back to the individual—to the tangible and unromantic human flaws present at the heart of every negligent government.”

Mehndi Night: The South Asian Students Association (SASA) recently held a fundraiser for Kashmiris. Check out our video interview of SASA members explaining what there is to know about the ongoing humanitarian crisis in Kashmir and what students can do about it. 🎥 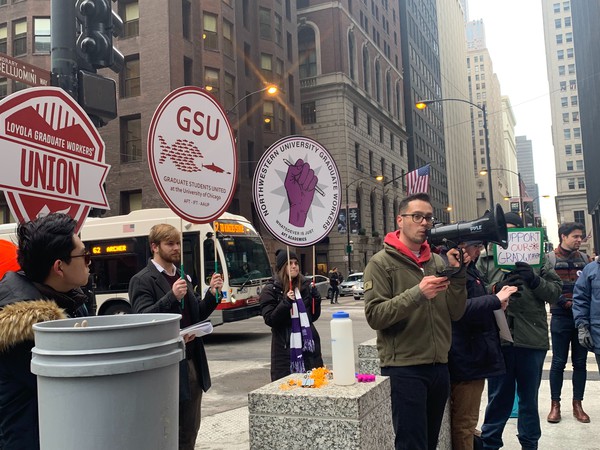 A 3-1 loss to Ohio Wesleyan ends Men’s Soccer’s season. They end the season with a 12-2-5 record and their fourth UAA title.