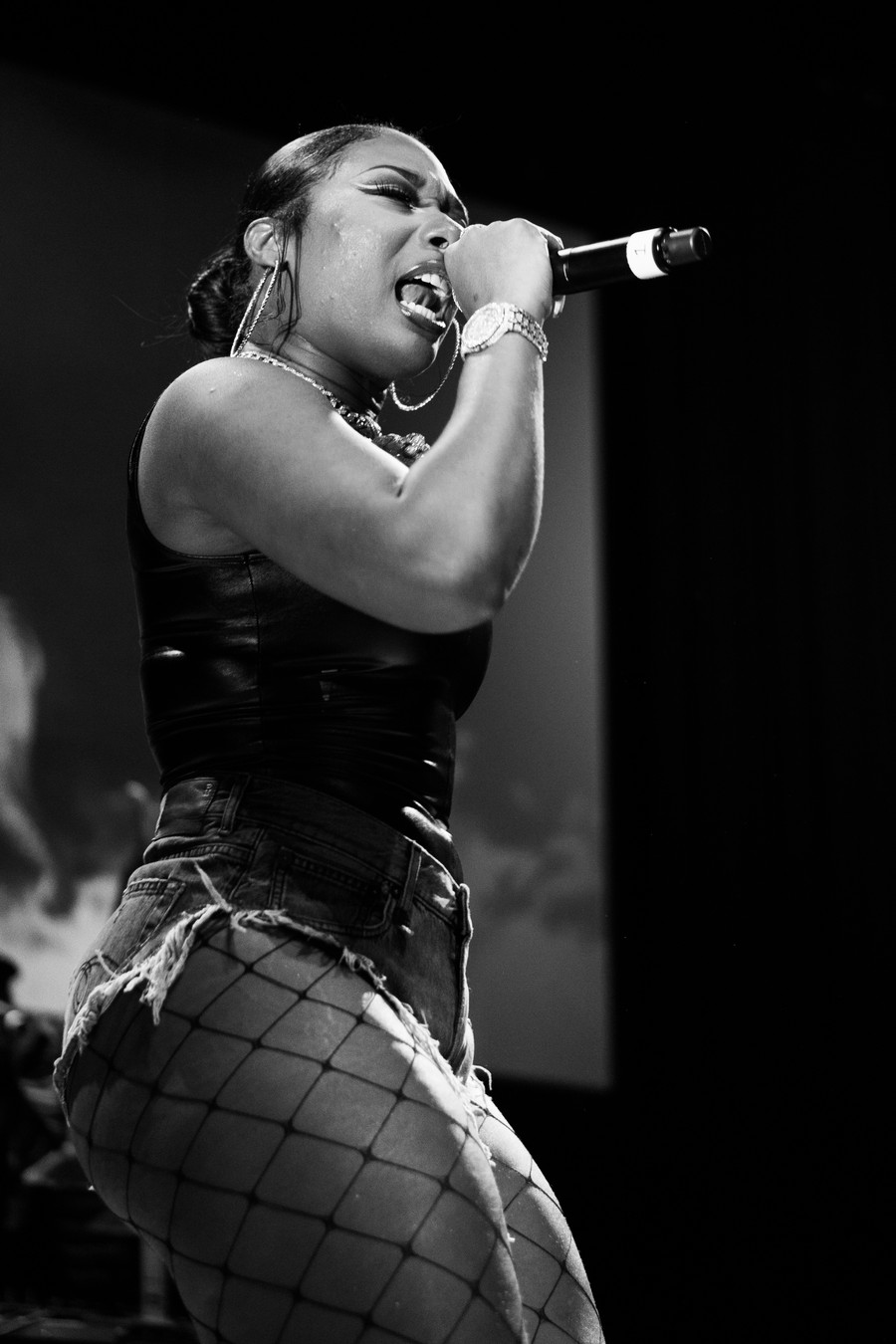 In a year full of breakout stars from Billie Eilish to Lizzo, Houston-born rapper Megan Thee Stallion stands out. The talented artist has risen to prominence since Fever, her first full-length album, received critical and commercial success earlier this year. The enthusiasm for her was evidenced by the palpable excitement among the students coming to her sold-out November 16 show at Mandel Hall. 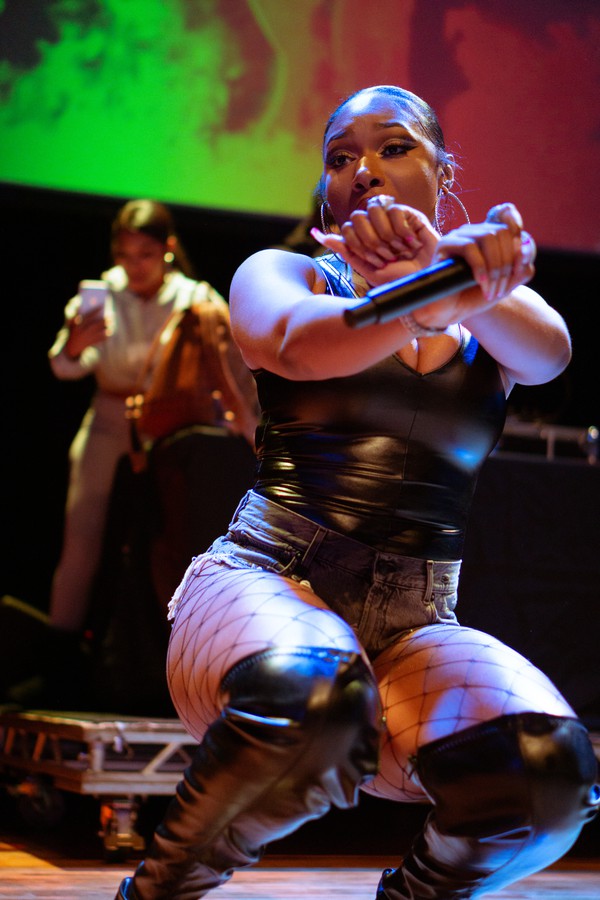 Before Megan’s set began, fourth-year UChicago student Laila Aziem opened up the show with a DJ set, remixing various hit songs of the past few years. The high-tempo energy of her set kept the audience excited in preparation for Megan Thee Stallion’s set.

Megan is well-known for her confidence, as she often hypes herself up in her lyrics. And her often sexually explicit lyrics encourage fellow women to be freer and have more confidence in themselves. These themes are clear in her opening track, “Realer,” from Fever, in which she raps about not caring what critics or others throw her way. 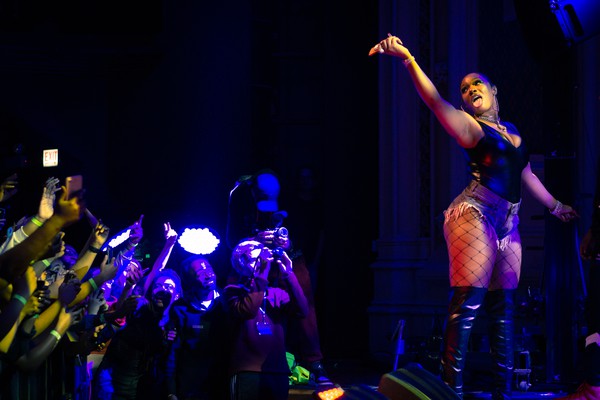 Her set continued with songs “Freak Nasty” and “Cocky AF.” Throughout the set, she exhibited the strength of her much-praised knees, twerking to her songs without losing breath. One of the best parts of the concert was Megan’s interaction with the audience, as she brought members of the audience on stage to dance to her fourth song, “Simon Says,” and continued to do so for the next few songs. Megan’s liberating charisma and carefree energy allowed her to have fun with the students while continuing to entertain the rest of the audience.

Another highlight of the night was Megan’s performance of “Hot Girl Summer,” her greatest hit of the summer. The Hot Girl Summer Twitter meme, created by Megan herself, became ubiquitous this summer, and Megan aptly created the song to go along with it. Both the meme and the song highlight the themes of female empowerment that run through Megan’s music, as she encourages women to be confident in themselves and for themselves.

Her final song of the night was “Cash Shit,” another huge hit. After performing this song, Megan closed the concert with more audience interaction by taking selfies in the pit. All in all, it capped off a great set that demonstrated what makes Megan Thee Stallion such a promising new artist: her confidence and ability to empower others, her boundless energy during performances, and of course her great rapping skills.